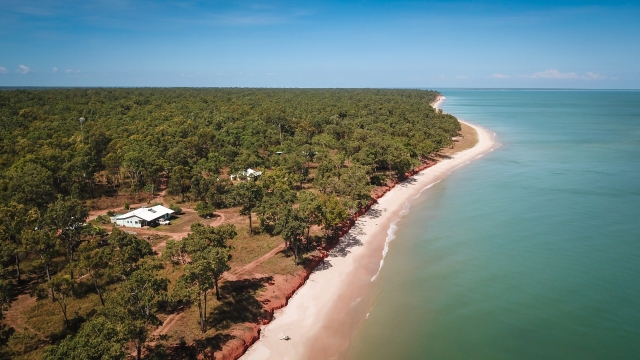 A court appeal against a landmark legal victory by traditional owners halting drilling at a massive Northern Territory gas project has been expedited.

The Federal Court will hear the appeal on November 15 and 16 after the same court last month found the offshore gas regulator shouldn’t have approved environmental plans to drill in the Barossa gas field, 265km northwest of Darwin.

The Munupi elder said he was not adequately consulted over the plan for eight gas wells about 150km north of his home at Pitjamirra on Melville Island.

Santos, Australia’s second-largest independent gas producer, had told the court it had all necessary approvals to drill eight wells in the gas field following consultation with stakeholders.

The $US3.6 billion ($A5.5 billion) offshore natural gas development was expected to create up to 600 jobs and pipe gas 280km to the Darwin LNG facility, with the first production expected in 2025.

The company has previously said the project, which was 43 per cent complete and on schedule before the September court decision, is one of the world’s lowest-cost new LNG supply projects and it will give Santos and Darwin LNG a competitive advantage in the tightening global market.

The NOPSEMA accepted the project’s environmental plan and approved the drilling activities in March, saying it was satisfied the project had complied with the regulations.

The Tiwi Islands are 85km north of Darwin.