Nearly 83 per cent of hospital beds designated for COVID-19 patients in Russia are filled, authorities said today, as daily tallies of new infections and deaths remain at all-time highs.

Deputy Prime Minister Tatyana Golikova told a government meeting that 82.8 per cent of 301,500 hospital beds reserved for coronavirus patients were filled as of Tuesday morning.

“So far we can’t confidently say that the situation has stabilised and the spread of infection has declined,” Ms Golikova, who runs the country’s state coronavirus task force, said.

The task force registered yet another record for coronavirus deaths Wednesday — 1239, up from Tuesday’s record of 1211. Officials also reported 38,058 new infections. Around 40,000 cases and over 1100 deaths have been registered every day since late October.

Less than 40 per cent of Russia’s nearly 146 million people have been fully vaccinated, even though Russia approved a domestically developed COVID-19 vaccine months before most countries. He authorised regional governments to extend the number of non-working days if necessary, but only five Russian regions have done so.

Other regions have restricted access to restaurants, theatres and other public places only to those who have been fully vaccinated, have recovered from COVID-19 within the past six months or tested negative in the previous 72 hours.

It is yet to be seen whether the non-working period is paying off, Kremlin spokesman Dmitry Peskov said earlier this week.

On Tuesday, authorities in St Petersburg, Russia’s second largest city and the second hardest-hit among Russian regions, made vaccinations mandatory for those older than 60 and those suffering from chronic illnesses. St Petersburg residents that fall into either of the two categories must get their first shot before December 15 and complete their vaccination before January 15.

Russia currently has four domestically developed vaccines on offer, with Sputnik V and its one-dose version, Sputnik Light, being the dominant ones. 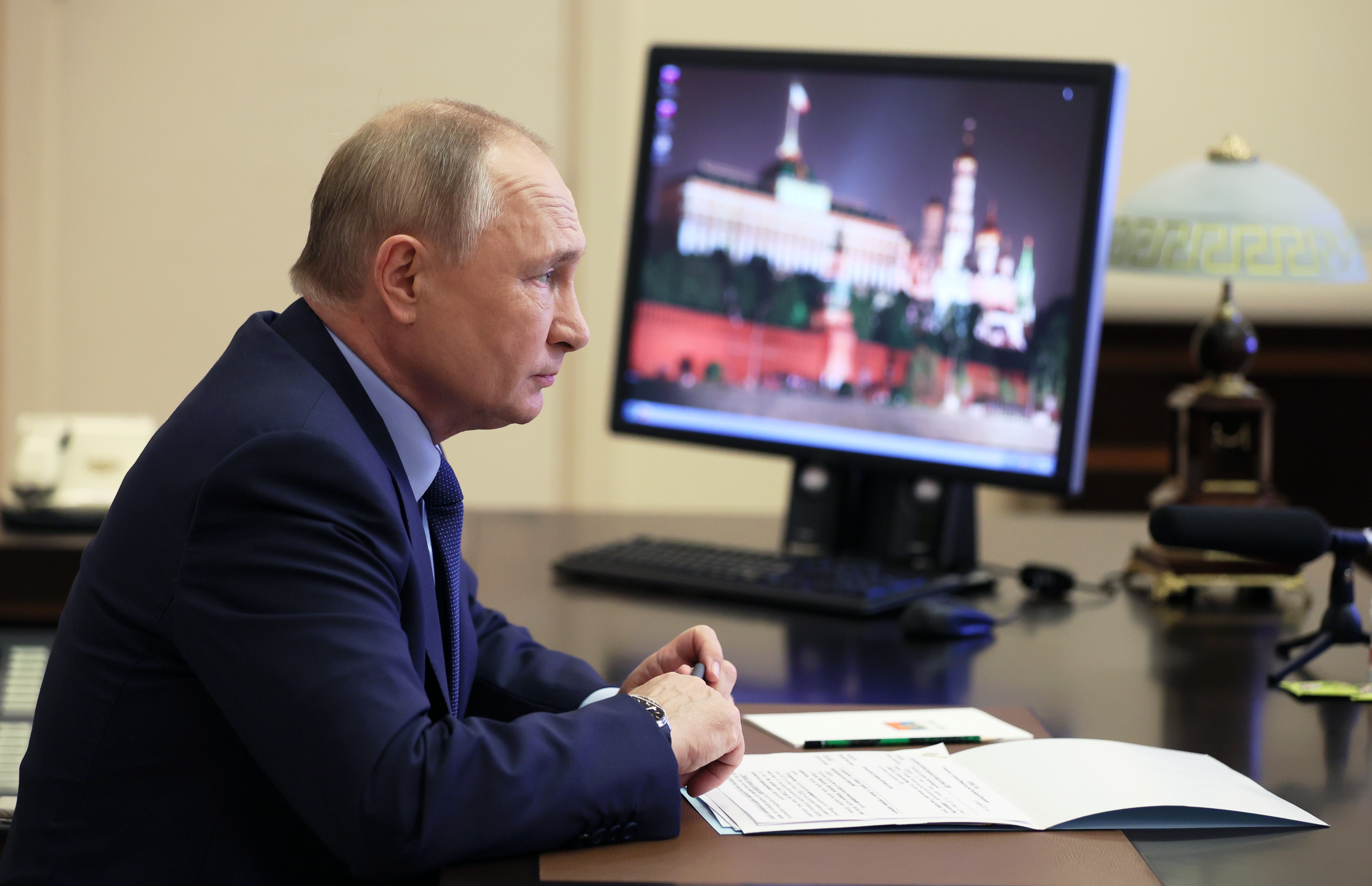 Sputnik V was approved last August with much fanfare at home and criticism abroad, because at the time it had only been tested on a few dozen people. But a study published in British medical journal The Lancet in February showed the Sputnik V is 91 per cent effective and appears to prevent inoculated individuals from becoming severely ill with COVID-19.

Two other Russian vaccines, EpiVacCorona and CoviVac, have also received regulatory approval before completing late-stage trials experts say are necessary to ensure their safety and effectiveness in line with established scientific protocol. Developers of both are yet to release the results of these trials.

In total, Russia’s state coronavirus task force has reported 8.9 million confirmed infections and 250,454 deaths — by far the highest death toll in Europe, which some experts believe to be a undercount.

Russian officials have said the task force only includes deaths for which COVID-19 was the main cause and uses data from medical facilities. Rosstat uses wider criteria for counting virus-related deaths and takes its numbers from civil registry offices where registering a death is finalised.