On Tuesday, Elon Musk said he would reverse Twitter's ban of former President Donald Trump, who was booted in January 2021 for inciting violence at the US Capitol, should he succeed in acquiring the social platform for $US44 billion ($63.46 billion).

But the day before, the Tesla CEO also said he agrees with the European Union's new Digital Services Act, a law that will require big tech companies like Twitter, Google and Facebook parent Meta to police their platforms more strictly for illegal or harmful content such as hate speech and disinformation.

The apparent contradiction underscores the steep learning curve awaiting the world's richest man once he encounters the complexity of Twitter's content moderation in dozens of languages and cultures.

Twitter has to comply with the laws and regulations of multiple countries while taking into account the reaction of advertisers, users, politicians and others.

"He certainly wouldn't be the first person to say, 'I'm going to do this' and then realise that either they don't really want to do it or their users don't want them to do it," David Greene, civil liberties director at the Electronic Frontier Foundation, said.

Speaking virtually at an auto conference, the Tesla CEO said that Twitter's ban of Trump was a "morally bad decision" and "foolish in the extreme."

"I think that was a mistake because it alienated a large part of the country and did not ultimately result in Donald Trump not having a voice," Musk said at the Future of the Car summit hosted by the Financial Times on Tuesday. 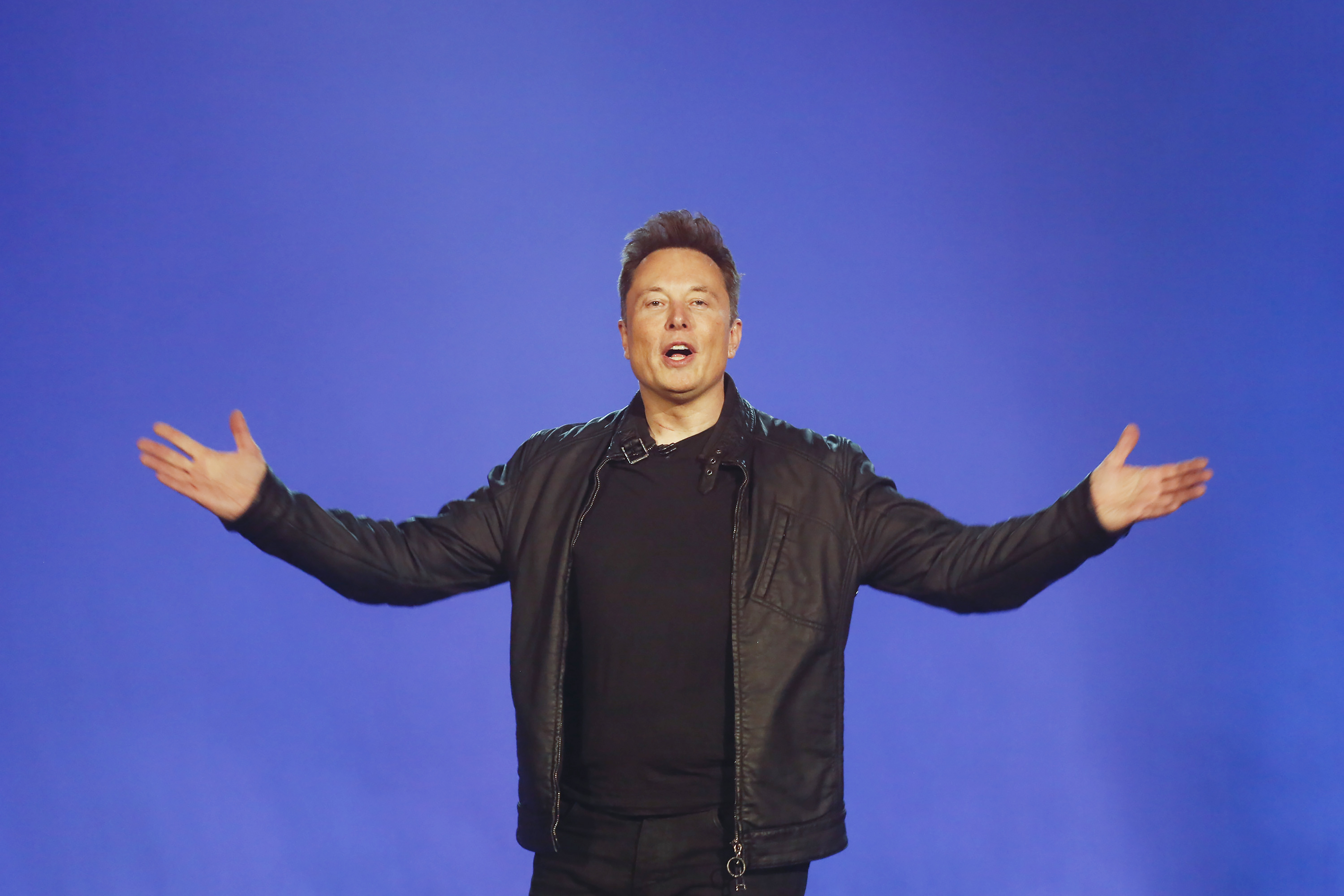 He said he preferred temporary suspensions and other narrowly tailored punishments for content that is illegal or otherwise "destructive to the world."

Thierry told The Associated Press that he outlined to Musk how the EU aims to uphold free speech while also making sure whatever is illegal "will be forbidden in the digital space," adding that Musk "fully agreed" with him.

In a video Breton tweeted late Monday, Musk said the two had a "great discussion" and added that he agrees with the Digital Services Act, which is expected to get final approval later this year.

It threatens Twitter and other Big Tech firms with billions in fines if they don't police their platforms. 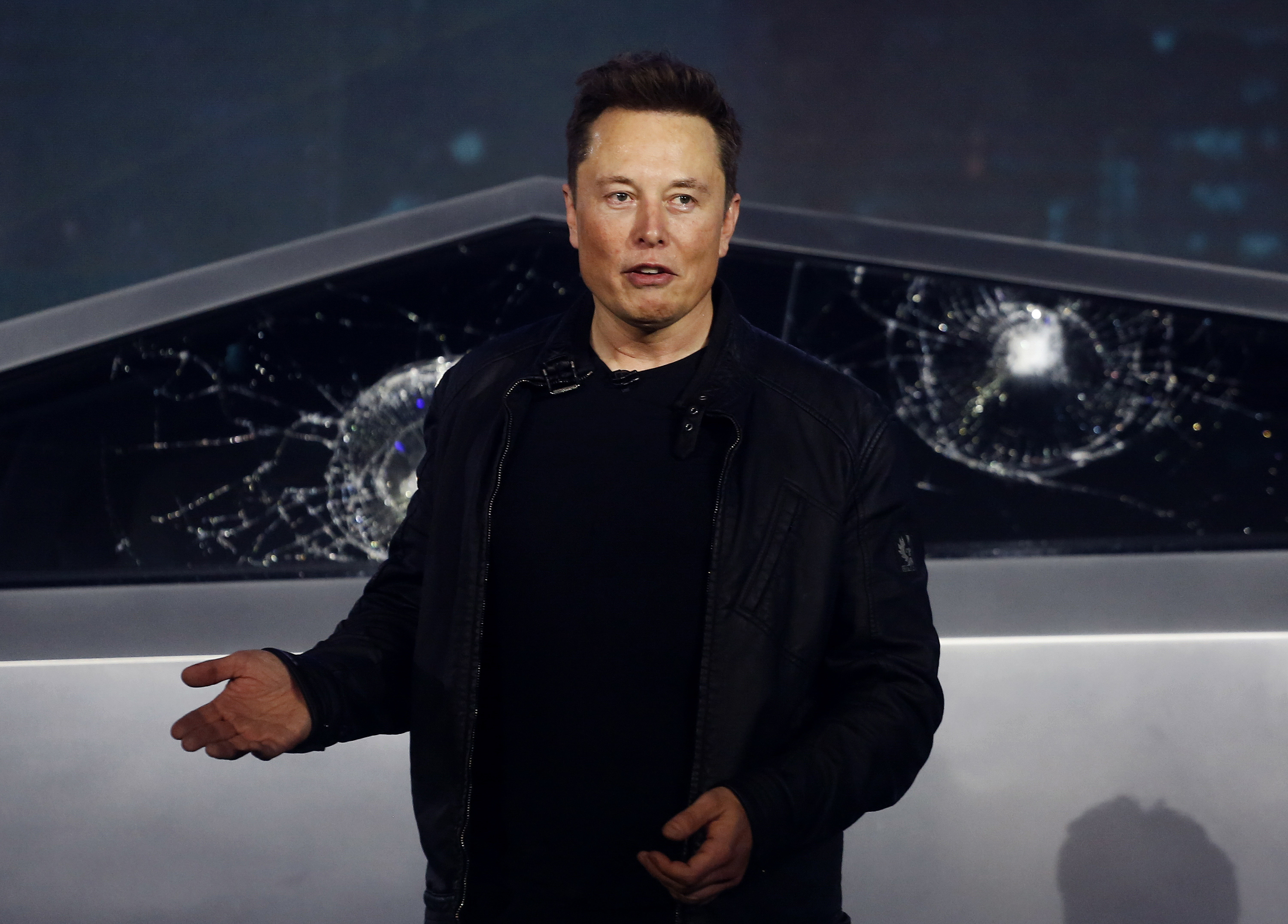 That's 13 percent below the offer of $US54.20 per share that Musk made on April 14, a reflection of Wall Street's concerns that the deal could still fall through.

Musk emphasised Tuesday that it is "certainly not a done deal."

"If Musk is concerned that many people were upset that Trump was banned, he should see how many more people would be upset if Trump was not banned," Kirsten Martin, a professor of technology ethics at the University of Notre Dame, said.

"Musk only appears to be worried about the opinion of a small group of individuals who incite violence or perpetuate hate speech."

Trump has previously said that he had no intention of re-joining Twitter even if his account was reinstated, telling Fox News last month that he would instead focus on his own platform, Truth Social, which has been mired in problems since its launch earlier this year.

A Trump spokesperson did not immediately respond to a request for comment in response to Musk's remarks.

While Trump was president, his Twitter feed offered a mix of policy announcements, often out of the blue; complaints about the media; disparagement of women, minorities and his perceived enemies; and praise for his supporters, replete with exclamation marks, all-caps, and one-word declarations such as "Sad!" 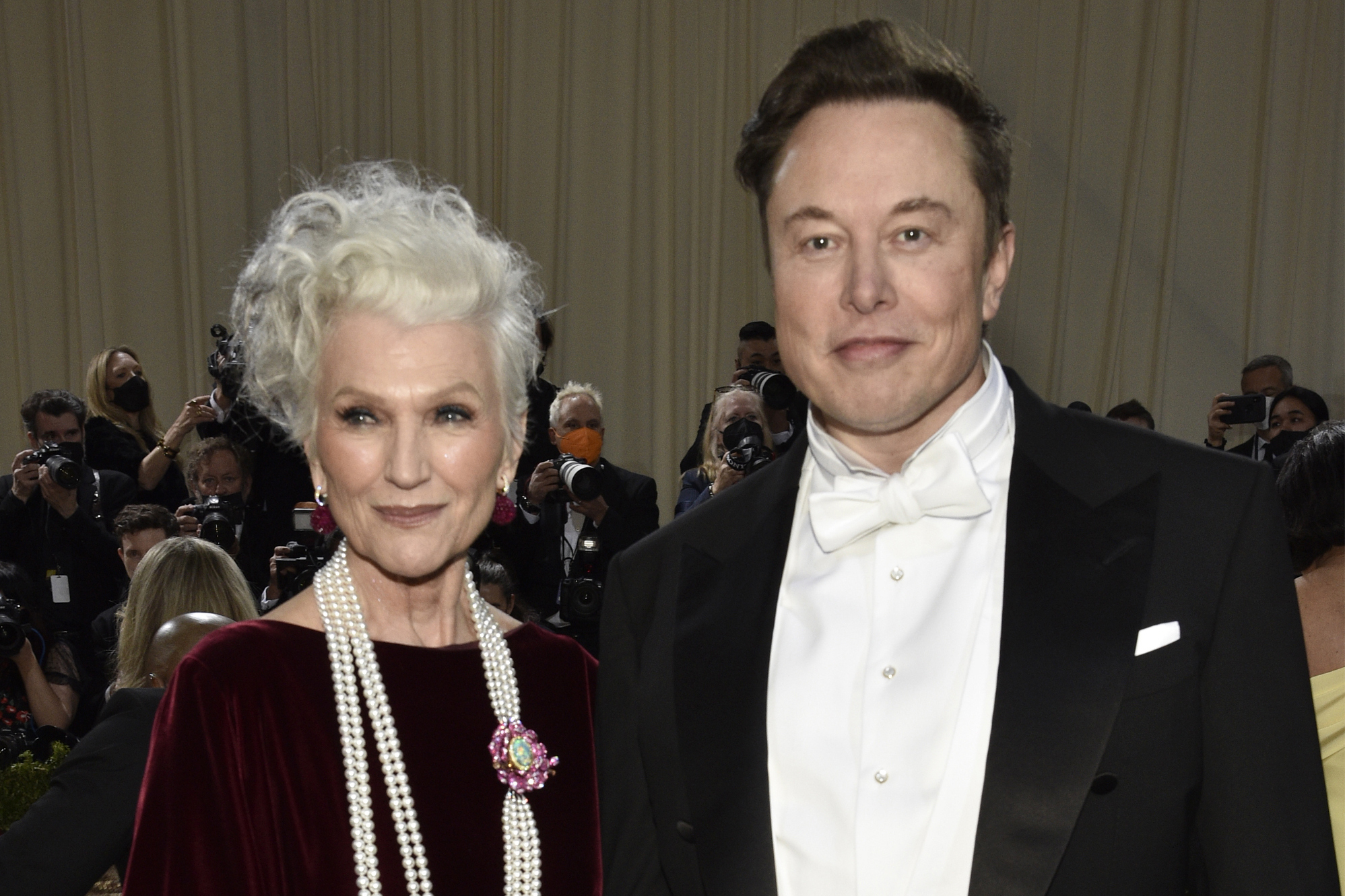 He fired numerous officials on Twitter and his posts, like his speeches at rallies, were a torrent of misinformation.

In announcing its 2021 ban of Trump, Twitter said his tweets amounted to glorification of violence when read in the context of the Jan. 6 Capitol riot and plans circulating online for future armed protests around the inauguration of then President-elect Joe Biden.

Musk's remarks raise questions about whether those banned besides Trump could also return.

Other Trump allies kicked off Twitter include Michael Flynn and Sidney Powell, Lin Wood and Rep. Marjorie Taylor Greene, who was permanently banned in January for repeatedly spreading misinformation about COVID-19 and vaccine safety.

White supremacist David Duke and the often violent Proud Boys organisation have been banned, along with far-right trolls like one who goes by the name Baked Alaska, who promoted anti-Semitic tropes and faces charges stemming from his involvement in the January 6 attack.

Alex Jones, the creator of Infowars, was permanently banned in 2018 for abusive behaviour.

Last year, Jones lost a defamation case filed by the parents of children killed in the 2012 Newtown, Connecticut, school shooting over Jones' repeated claims that the shooting was fake.

Twitter, Musk said on Tuesday, currently has a strong bias to the left, largely because it is located in San Francisco.

This alleged bias prevents it from building trust in the rest of the US and the world, he said: "It's far too random and I think Twitter needs to be much more even handed."