The TV show based on one of the biggest video game franchises in the world is almost here, with the lead actor bracing for the pressure of a million fans on his shoulders to do the lead character justice.

On March 24, we're finally getting a TV series based on the Halo phenomenon.

9news.com.au previewed the first two episodes of the sci-fi drama, which offers a new perspective on the story behind the games.

READ MORE: Why Ghostwire: Tokyo is my favourite game so far this year

The first Halo game launched on the original Xbox over 20 years ago, and just last year Microsoft gave us its sixth instalment to the video games series, Halo Infinite.

Now, it's the year 2552, the people of Earth have long ago taken their first steps into space travel and have now begun the new quest of human evolution.

In the first episode, we're introduced to a new human civilisation on a planet known as Madrigal. 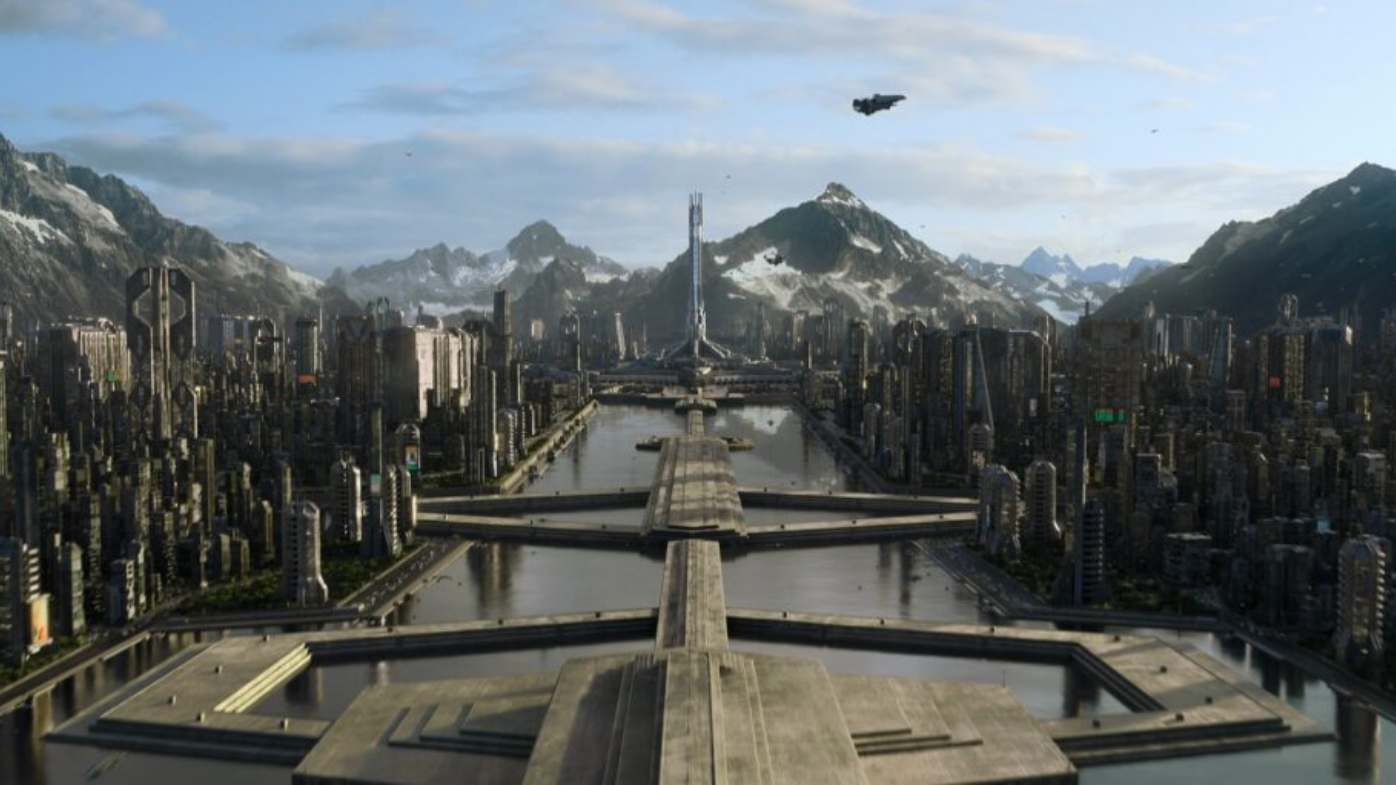 The people there are seemingly outcasts, fighting for their independence against the United Nations Space Command.

It's here we see how the people feel about who's running the galaxy, and get a good idea of the history that's taken place.

Halo is action-packed from the start.

I can't say I expected it to be so brutal and gory, the TV series is much more violent than the games – not a complaint!

But holy guacamole, do the Covenant mean business.

The Covenant have been the enemies of the human race in almost every Halo game and it was only right to have them at the forefront of the show. 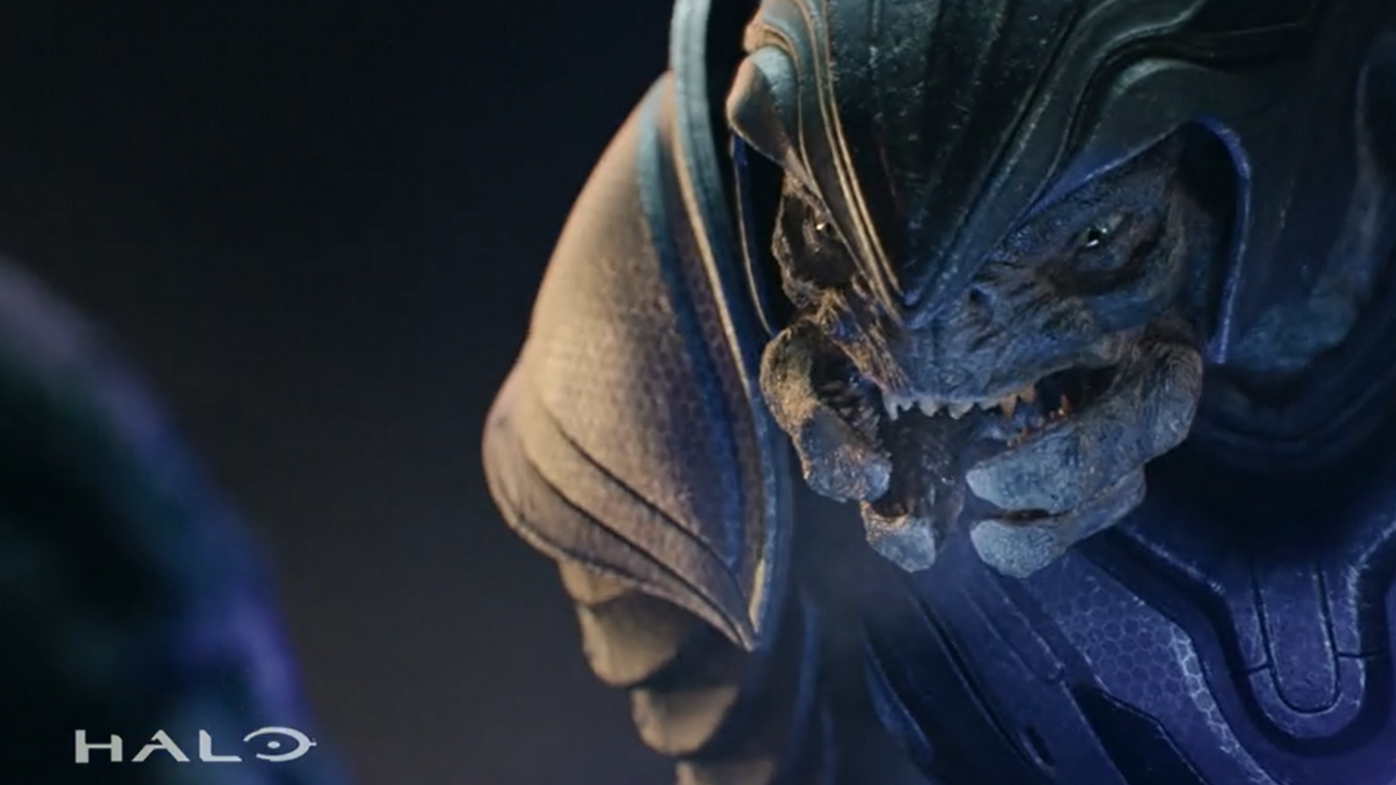 The hero of a gaming generation, Master Chief himself, makes an incredible superhero-like entrance in the first episode.

It's not a spoiler to say this – you can't miss it.

What the show does best is further grow the Halo universe, it also gives structure to and humanises Master Chief, aka Petty Officer John-117.

Action scenes-a-plenty and the camerawork to go along with it – there are plenty of epic moments to keep the audience and fans of the games engaged.

The first couple of scenes featuring CGI are borderline in terms of quality, but as the first episode progresses it's evident there's at least some kind of budget.

The music is Halo crossed with epic-action movies and 80s sci-fi.

Most iconically, the opening title sequence is reminiscent of Halo theme song – so angelic!

The actor playing Master Chief should have the easiest job ever, right?

Wear a helmet, speak in a monotone voice and never show emotion – wrong.

Actor Pablo Schreiber has the pressure of a million Halo fans on his shoulder while playing Master Chief.

I won't go into details, but there's much more to Petty Officer John-177 than meets the eye.

Natascha McElhone, who you may know from Californication and Designated Survivor, plays Dr Halsey.

A crucial role in the series, Halsey is the person responsible for the creation of Spartans at the UNSC.

READ MORE: Halo Infinite is the best Halo game ever made 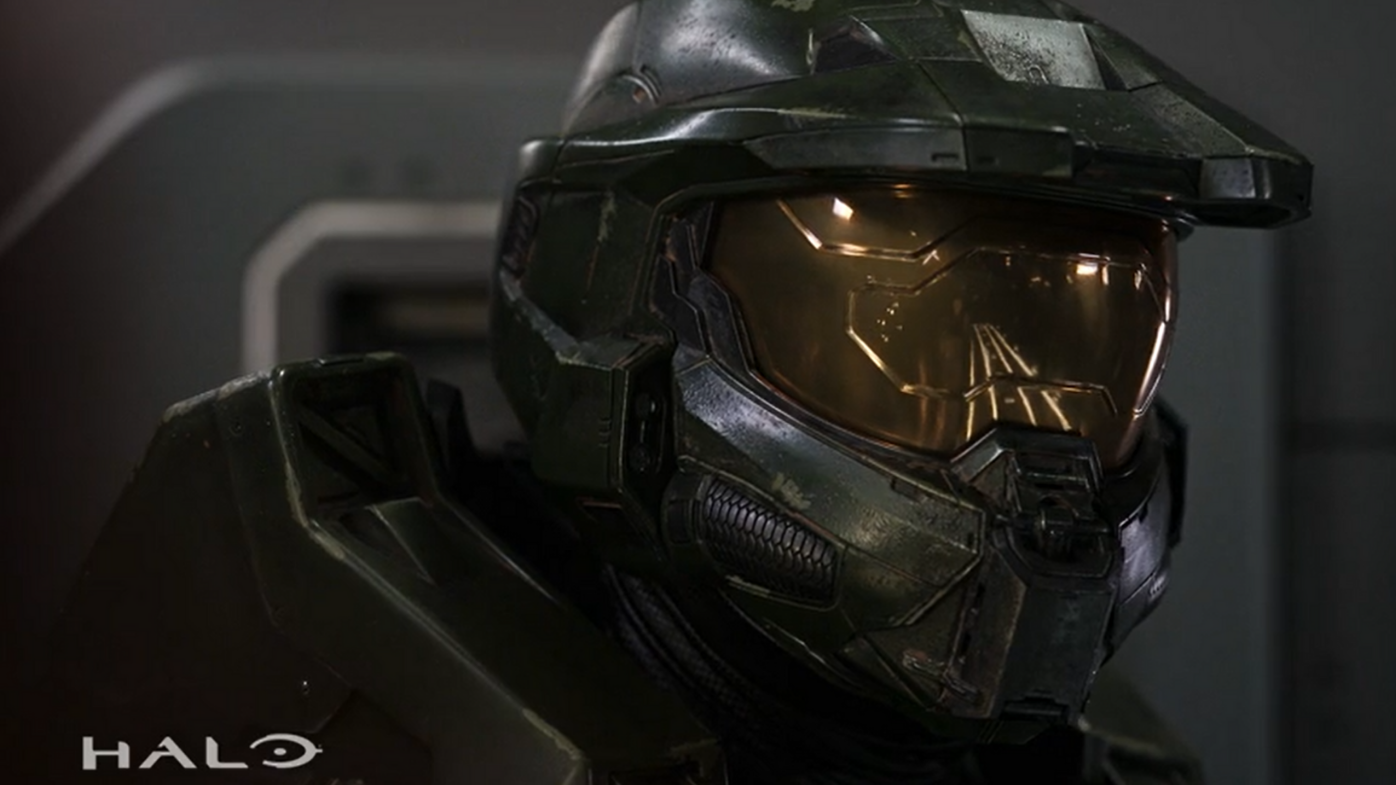 If you're expecting an exact copy of the Halo games, think again.

It's less of TV show based on a video game, more of a side-fan service to the games.

The story associated with the series is known as Halo's Silver Timeline, which is their way of basically saying "we can do and change whatever we want without affecting the games".

This is kind of refreshing to know from the beginning, as these sorts of projects never seem to stay true to canon.

The Silver Timeline, named after the team of Spartans featured in the show, is creating a new branch of canon and non-canon stories to coincide with the TV series.

Halo the series has great potential, the first two episodes have me wanting more, but it's going to take some getting used to.