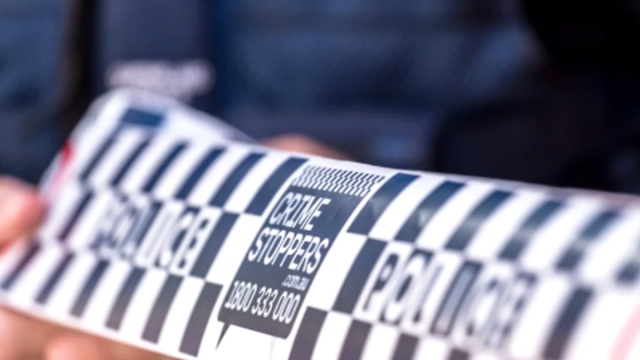 The incident was reported in the Collinsville region near the tiny town of Bogie about 9am Thursday.

A Queensland Police Service spokeswoman confirmed officers were attending a potential crime scene, but she was unable to confirm further details.

“Communications in the area are limited,” she said.

Paramedics have also been sent to a location in the area, but a spokeswoman would not confirm any incident details.

ABC News reported the RACQ Central Queensland rescue helicopter was en route to Bogie, with a spokesperson for the service saying it was understood a shooter was still at large.

The post Reports of multiple shooting in Queensland town appeared first on The New Daily.