Today is Remembrance Day when Australia commemorates members of its armed forces who have died in wars, conflicts and peacekeeping operations.

Adding extra poignance, this year’s event comes 80 years after the nation’s greatest naval disaster when the HMAS Sydney II was sunk with the loss of its entire crew.

The pride of the Royal Australian Navy was sunk after a short but fierce battle with the German raider HSK Kormoran on November 19, 1941, off the coast of Western Australia.

All 645 crew aboard the Australian warship died.

The sinking of HMAS Sydney was the largest loss of life in the RAN the biggest Allied warship lost with all hands during World War II, and a major blow to Australian morale.

With no survivor testimonies, the sinking of HMAS Sydney II has attracted speculation for decades, with many historians believing she was ambushed by the German vessel.

Just how the heavily armoured and powerfully gunned Australian battleship was was lost to an armed merchant vessel has been the subject of debate over decades.

The official Australian Government inquiry concluded that both ships were travelling at 14 knots when Kormoran, disguised as a Dutch freighter, de-camouflaged, showing her battle flag before opening fire.

In March 2008, the Australian Government announced that the wreckage of both ships had been found, approximately 112 nautical miles off Steep Point, Western Australia. 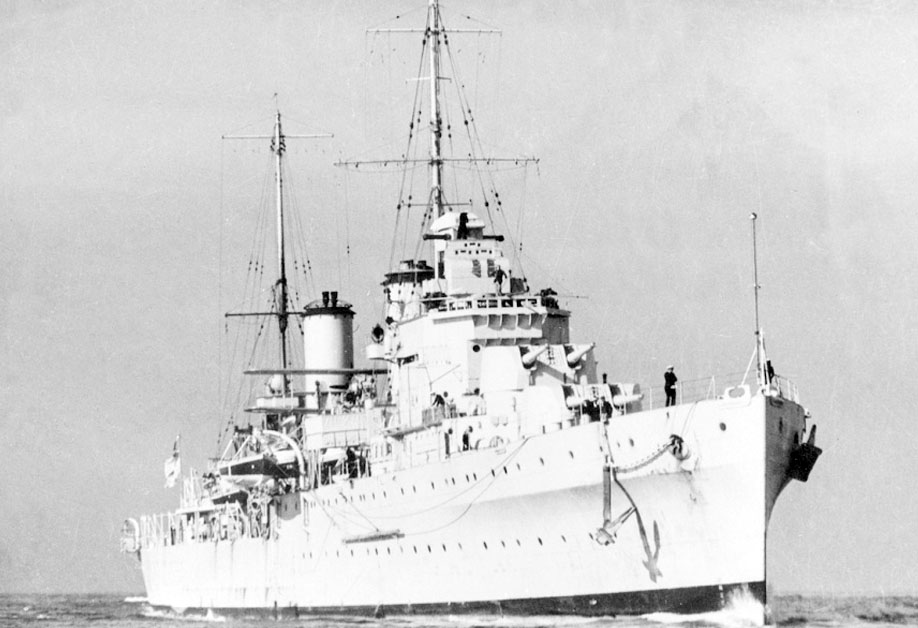 What is Remembrance Day

Remembrance Day marks the end of fighting in World War I on the Western Front on November 11, 1918.

Formerly known as Armistice Day – in reference to the German surrender in 1918, The name was changed to Remembrance Day in 1945.

Every year, one minute of silence is held at 11am (local time) on November 11. 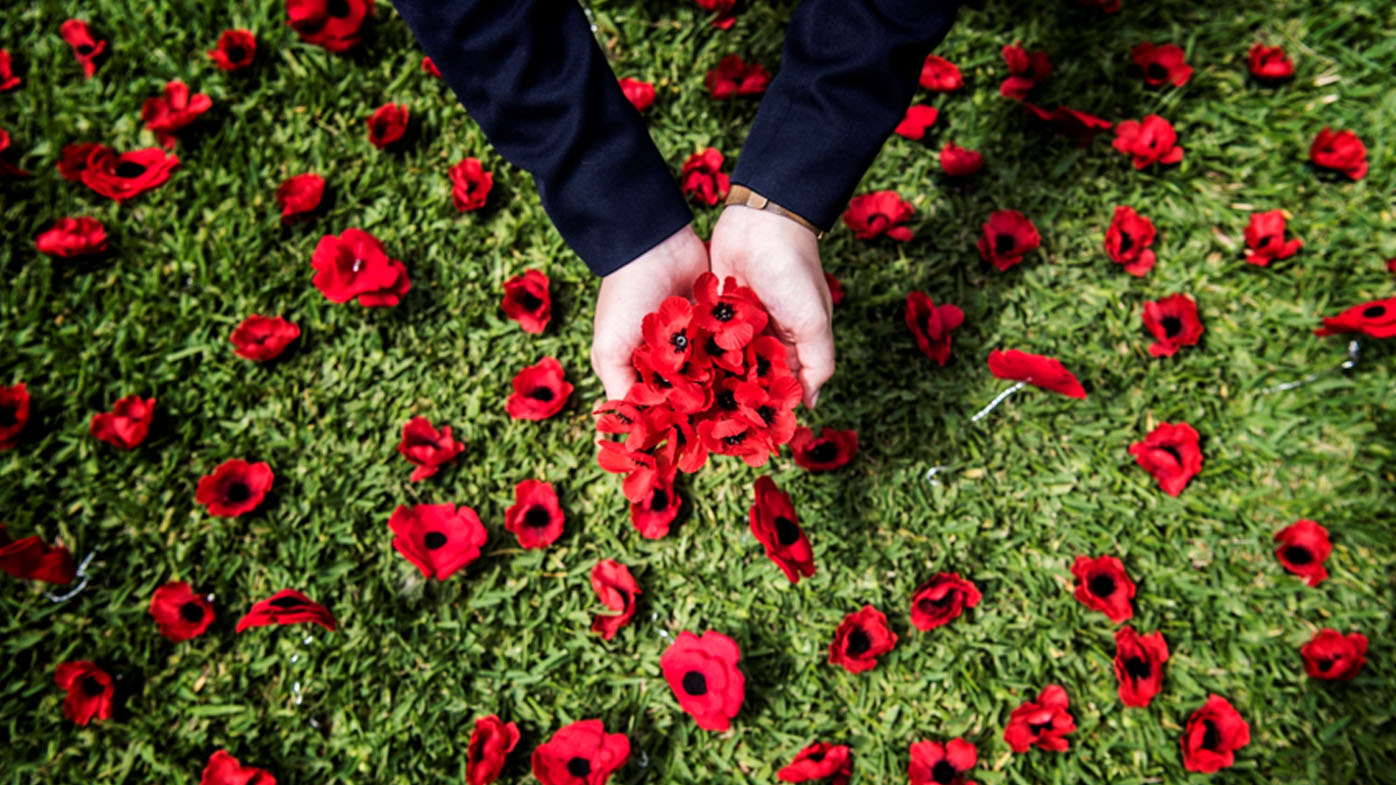 The red poppy is the best known symbol of remembrance.

On the mud-soaked battlefields of northern France, the wild flower grew abundantly after the close of World War I.

Commemorative services are held in Australia at memorials, schools and community centres today.

The national ceremony is organised by the Australian War Memorial in Canberra.

Flags are lowered to half-mast about 10.30am (AEST) before the services.