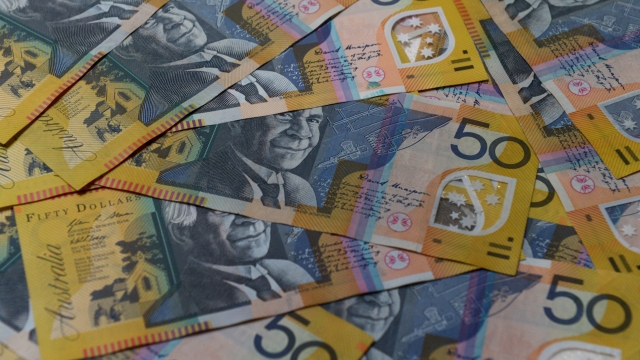 Almost $7.5 million in suspected criminal proceeds have been confiscated in Queensland, and the state’s Crime and Corruption Commission expects to seize millions more.

Cash was also seized along with money from bank accounts.

Almost $2 million in assets were restrained after a commission hearing on drug trafficking and money laundering revealed the assets were hidden in a shed.

A total of 30 confiscations ended in the forfeiture of $7.4 million in suspected proceeds of crime.

The figures are from the past financial year and contained in the commission’s annual report tabled on Monday.

At the end of June, the commission had 95 ongoing confiscations, with 22 finalised matters expected to confiscate a further $5.7 million.

Another 30 matters could restrain about $21.4 million, while 43 matters already had about $46.2 million in assets restrained and awaiting court-ordered forfeiture.

The report could be an interesting read for NSW politicians, where deputy premier Paul Toole on Wednesday introduced a bill to parliament creating new money laundering offences and providing grounds to suspect property is the proceeds of crime.

Similar laws have been in place in WA for some time.

The NSW legislation would also not require someone to be convicted of a crime before assets could be confiscated under the reasonable suspicion they were funded through criminal activity.

Commission chair Bruce Barbour said proceeds of crime were among the challenges of modern-day policing, and the agency has briefed Queensland’s Attorney-General Shannon Fentiman on potential reforms to bolster the state’s scheme.

There is an opportunity to strengthen regulations by improving the avenues for national co-operation on unexplained wealth, the report notes.

The commission also researched the deterrent effects of asset confiscations in the past financial year.

The research supported the policy’s objective with a finding confiscation can deter further offending, at least in the short to medium term.

The report notes further research is required and could be assisted by improved data collection schemes.

The Public Trustee of Queensland holds and disposes restrained property on behalf of the state.

Ms Fentiman announced reviews into the state’s trustee in March following a Four Corners report on it and WA’s alleged mismanagement of assets belonging to people with intellectual disabilities and cognitive deficits.