Queensland’s state coroner has handed down findings as to whether the death of Iranian refugee Omid Masoumali on the island of Nauru could have been prevented.

Mr Masoumali suffered significant burns after self-harming while he was on the island five years ago.

After initial treatment at the Republic of Nauru hospital, the 24-year-old was transported to Royal Brisbane Hospital, arriving 31 hours later.

He suffered burns to 50 per cent of his body, later declared dead as a result of organ failure.

“The clinicians at the Republic of Nauru Hospital did not have the necessary clinical skills, equipment or facilities to deal with Omid’s injuries,” Mr Ryan said.

Mr Masoumali had been on Nauru, seeking asylum in Australia for three years prior to his death. 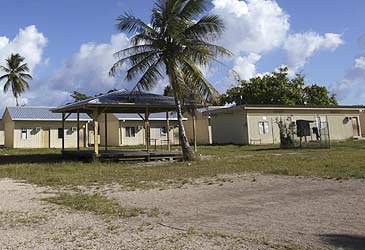 The inquest heard that just the day prior, Omid asked the local clinic for mental health help, and was scheduled to see a psychologist in a weeks time.

“Notwithstanding, there was a limited opportunity to intervene with Omid. That opportunity was missed,” Mr Ryan said.

“It is more likely than not that he was indifferent to whether he lived or died. I consider that his actions were those of someone who had given up hope and felt powerless as a result of his prolonged placement on Nauru,” Mr Ryan said. 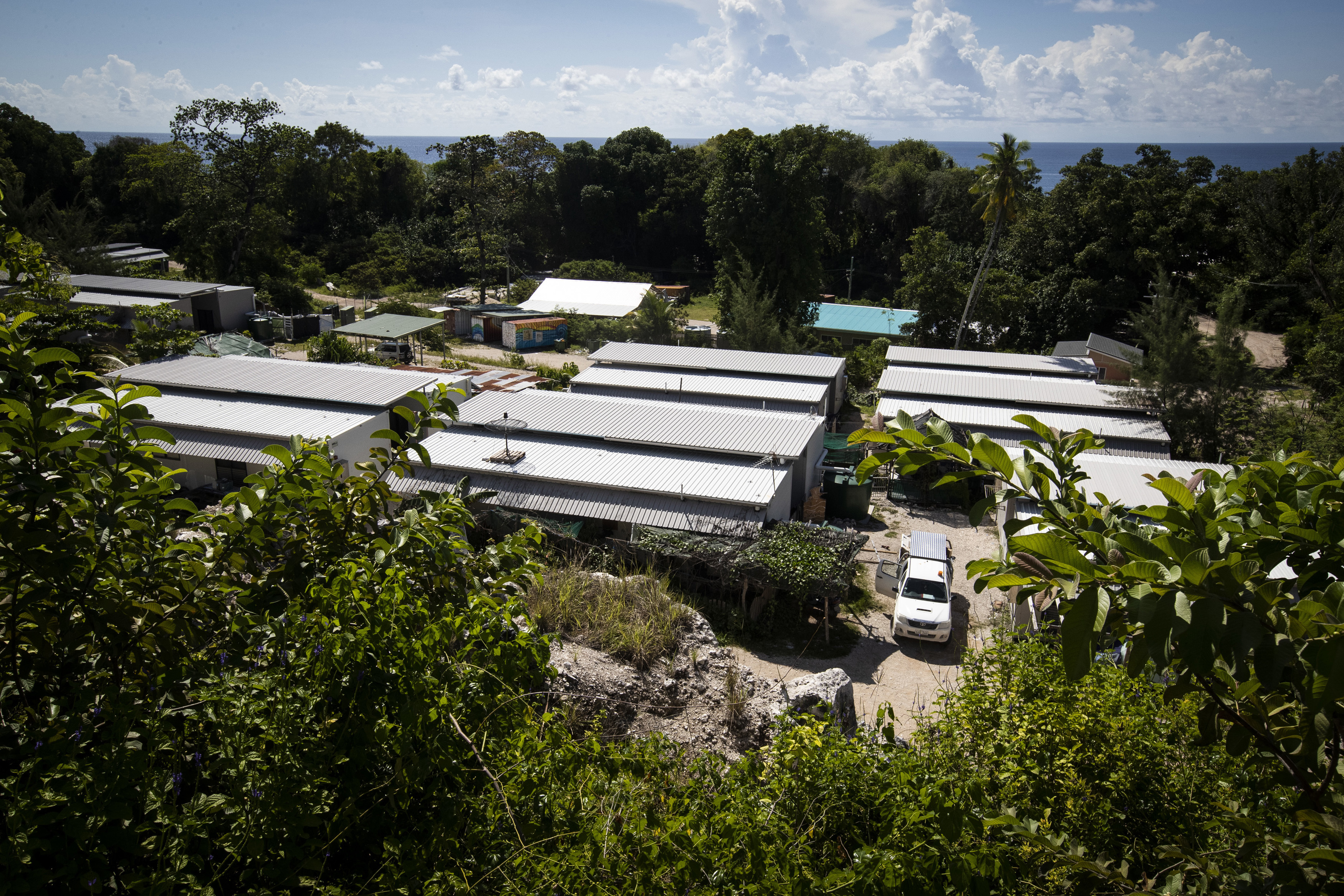 The coroner recommended the Commonwealth work with the government of Nauru to improve communication with asylum seekers, to provide more certainty to refugees in their asylum applications.

Human rights activist, Ian Rintoul pushed for the end of indefinite detention and the improvement of treatment for refugees on Nauru.

“The uncertainty of people’s future, the fact that their detention seems indefinite. The coroner was very, very clear that that uncertainty is the main thing which creates the distress and the despair for refugees who are being held in detention,” Mr Rintoul said.

“The coroner was very clear. They’ve accepted the evidence that the facilities on Nauru were far worse than what was available on Thursday Island or remote Australia.

“We can only hope that Omid’s death will be a turning point, at least in that area of government policy, and that indefinite detention will end.”