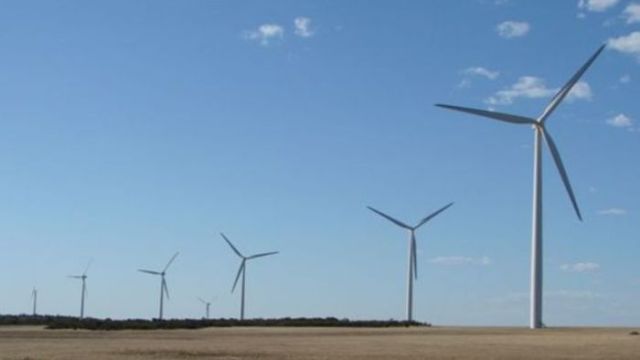 Queensland has announced $766 million in funding for a major wind farm as Premier Annastacia Palaszczuk foreshadows “the biggest energy announcement” in the state’s history.

Billed as Australia’s largest publicly-owned wind farm, the project in the South Burnett, northwest of Brisbane, will include up to 150 turbines and potentially generate enough electricity to power 230,000 homes.

“It will also create around 200 jobs during construction and 15 ongoing jobs when operational,” Ms Palaszczuk said.

“It’s investments like this that will ensure we deliver on our net-zero ambitions and our promise to Queenslanders to become a global renewable energy superpower.”

The announcement follows Ms Palaszczuk pointing to this Wednesday’s State of the State address as one to watch for a major announcement in the climate and energy space.

“We are now focused on what the next decade will look like and will have a lot more to say on this in this week’s CEDA State of the State address,” she said.

Building the wind farm through the publicly-owned Stanwell Corporation means the state will have dispatch control of “significant renewable generation capacity”, he said.

The project is about 30 kilometres southwest of Kingaroy and is in the Southern Queensland Renewable Energy Zone.