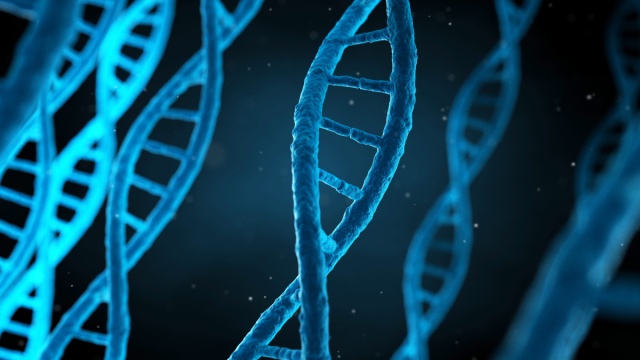 Support services for Queensland sexual assault victims will receive an extra million dollars to cope with an expected increase in demand prompted by an inquiry into the state’s forensic lab.

Queensland Health acting director general Shaun Drummond has testified that he was repeatedly told testing such samples would only result in about one per cent of profiles being matched.

However the figure was only for cases where samples couldn’t be compared with a suspect’s DNA and a later internal review this year found the figure to be closer to five per cent.

“We recognise this is a difficult time for victim-survivors and some may need support to manage the impact of revisiting this trauma”, she said.

“Our hard-working sexual assault services are supporting victim-survivors every day and this funding will help them to continue … this important service as those impacted by this issue continue their journey of recovery.”

A specialist adviser will be appointed to support a “trauma informed” response to victims who may be impacted.

Ms Fentiman said Queensland’s Women’s Safety and Justice Taskforce had also made recommendations around funding and these were being carefully considered.