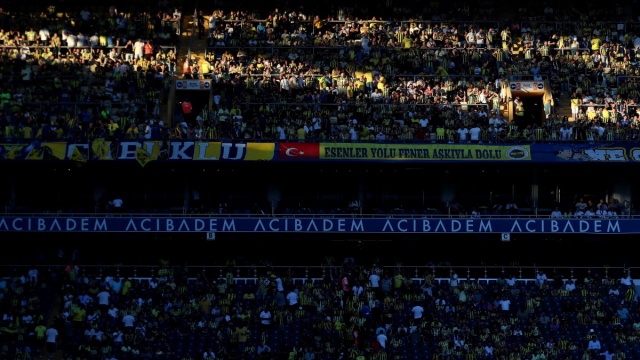 “The game went well “but we didn’t factor in the fans. I didn’t expect such chants – they were deplorable,” Lucescu told Turkish newspaper Fanatik after skipping Wednesday’s post-match news conference in protest at the chants.

Dynamo won 2-1 after extra-time and on aggregate to go through to the third qualifying round against Austria’s Sturm Graz.

Their victory was remarkable given Dynamo has only been playing friendly games across Europe since Putin’s Russia invaded Ukraine in February and the nation’s football league was suspended.