Prince Harry claims he warned Twitter could spark US 'coup'

Prince Harry has claimed he told Twitter head Jack Dorsey via email about the danger of a “coup” in the US the day before the January 6 Capitol riots.

Speaking to a Re:Wired panel on the dangers of internet misinformation, Harry said he’d been emailing with Mr Dorsey “prior to January 6”, the Independent has reported.

“I warned him that his platform was allowing a coup to be staged,” Harry said.

“That email was sent the day before, then it happened I have not heard from him since.”

Mr Dorsey has not responded on his Twitter profile, though an hour ago he posted a screenshot of his inbox notifications.

January 6 this year saw supporters of outgoing then-President Donald Trump storm the US Capitol building in Washington DC, in an attempt to halt the certification of Joe Biden as the next US President. 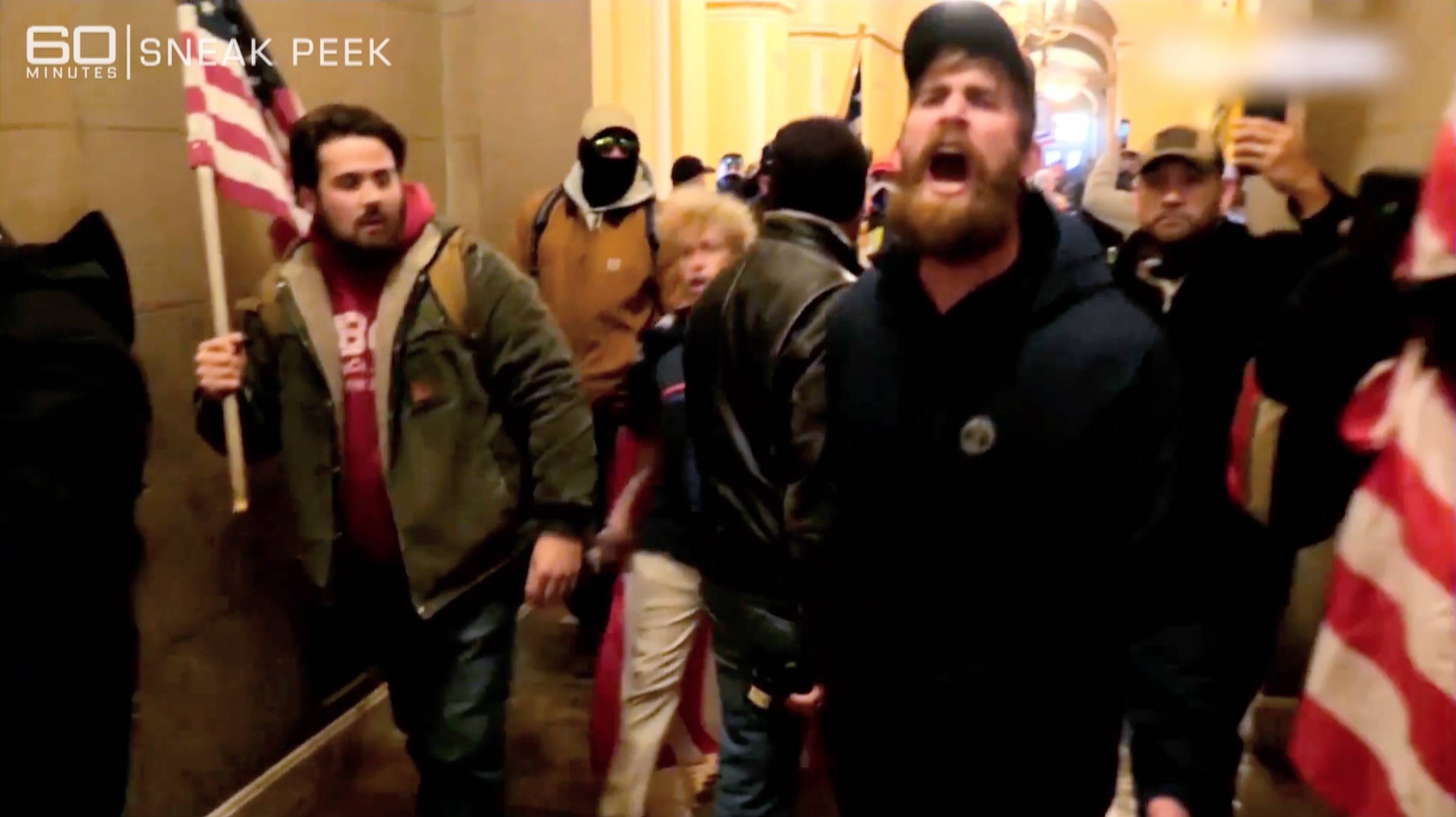 Several deaths resulted, and US politicians were moved to secure locations in the building.

A number of people have since been prosecuted for their role in the events, while a US Congressional inquiry is examining the lead-up to the riot.

Mr Trump had at a rally earlier that day urged supporters to “march”, claiming he would be with them – though he afterwards returned to the White House.

He has continued to press his claims that the 2020 US Presidential Election was “stolen”, despite multiple courts and election authorities finding no basis for the accusation.