Poorest to be hardest hit by US abortion rights ruling: Australian experts

Photos of Kobe Bryant's remains shared 'for a laugh'

Explainer: Can the spread of monkeypox be stopped?

Musk cites bot tool in Twitter dispute. Its creator has some thoughts

What is the One-China policy and why does it matter?

China 'ready to use all necessary means' to 'reunify' Taiwan

What we know about Langya, the new virus detected in China

Search intensifies for California teen who disappeared after a party

What's next for Trump after the FBI searched Mar-a-Lago

Man arrested over killings of four Muslim men in US city

'I worry that China may really launch a war'

Vice is tightening around Donald Trump as 2024 decision looms

How conspiracy theorist amassed a fortune that could be worth $375m

US pledges $1.4 billion more rockets, other arms for Ukraine 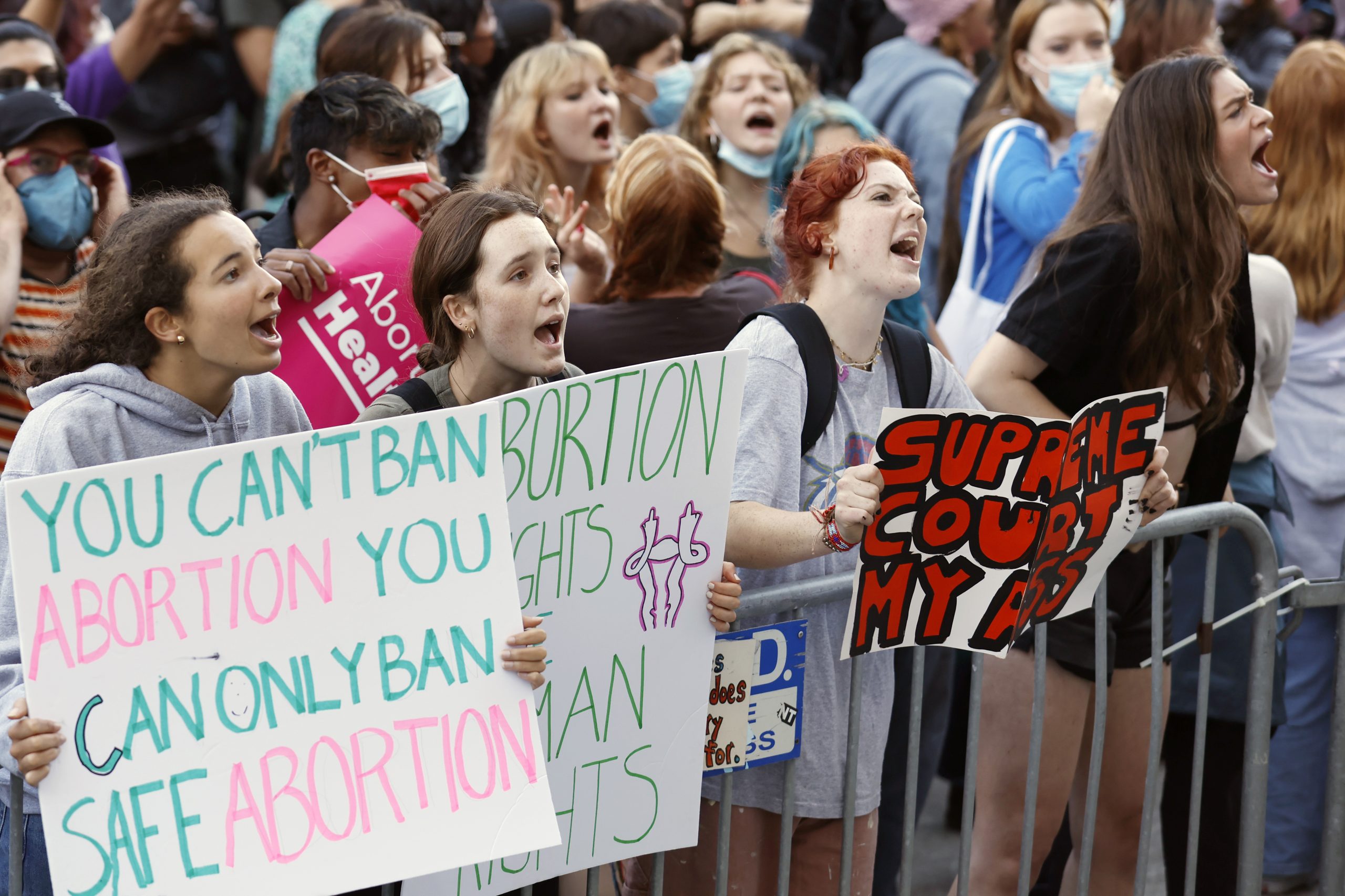 The poorest and most vulnerable people will be hardest hit by the overturning of the US's landmark ruling of abortion rights, Australian experts are warning in the wake of the move.

Dr Ronli Sifris, who is Deputy Director of the Castan Centre for Human Rights Law and a law lecturer at Monash University, has spoken out about the "immediate and devastating" impact the end to the constitutional protections for abortion will have.

"This decision will disproportionately affect the poorest and most vulnerable who are unable to travel to more liberal states to access abortion services," Sifris said.

She said that as a consequence, the United States would see a "regression back to the times of backyard abortions".

"Women shouldn't have to place their health or lives at risk to access what the World Health Organisation describes as one of the safest medical procedures," Sifris said.

She said the ruling signalled "a massive setback".

"The right to a critical health service is being taken away, with dire implications," Makleff said.

"Unlike the time before Roe, we now have medical abortion as a safe option for self-management of abortion. The risks for abortion seekers will increasingly be legal in nature in states that have criminalised abortion."

Attention is not impact, so what next?