Police searching for driver after suspected murder of Queensland woman

Police investigating the suspected murder of a Queensland woman have released new images they believe could be linked to her death.

Rene Latimore’s body was found on a rural property on August 29 after being reported missing from the the Koumala area 11 days earlier.

Police believe it’s the same car they released images of last week that had been seen on Schirmer Road, Koumala, on the evening of August 9.

Investigators are now trying to identify the driver.

Anyone with information that could assist are being asked to contact police. 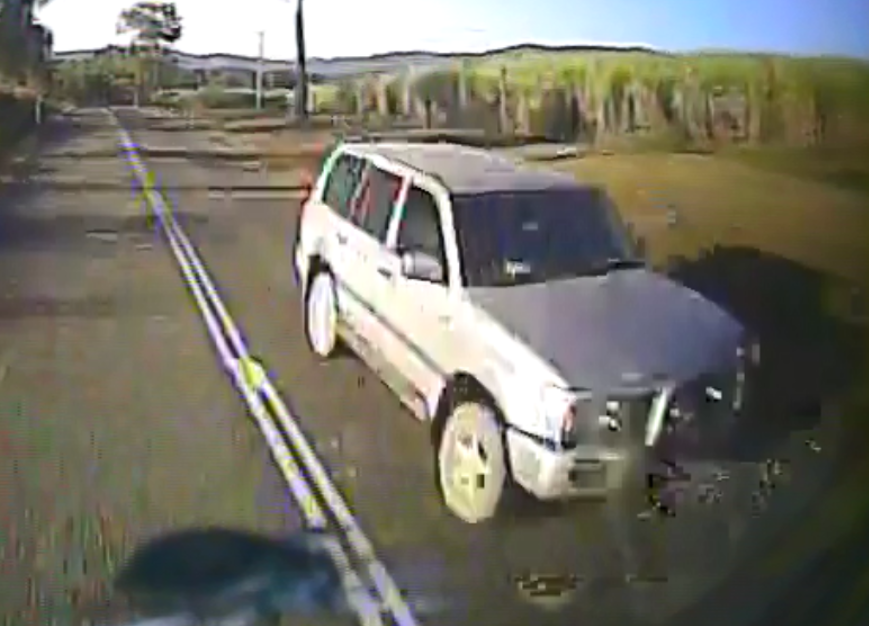