Police worked through a hierarchy of suspicion to find Cleo Smith, a former detective has explained, adding that detectives will now be establishing if a man found with the young girl acted alone.

Speaking on Today, Terry Goldsworthy said abductions by strangers are “fairly rare” and so police must naturally eliminate closest family and friends first.

“Once (police) determined it was looking like a kidnapping or a homicide potentially … they would have moved through the hierarchy of suspicion,” the former Queensland detective turned criminologist said.

Mr Goldsworthy said technology and a massive media campaign had played a “major role” in assisting police to track down a suspect.

“The fact the raid took place last night, at 1am, I suspect they got some information shortly before that time and acted immediately.”

Police have detained a man who was found in the Carnarvon house with Cleo early this morning.

The house, currently ringed with police tape and being searched forensically, is located just minutes from the young girl’s family home.

Now police will be questioning the man to find out how Cleo came to be in the house, Mr Goldsworthy said, and if the suspect worked alone or with other people.

“Let’s not exclude there could be others,” he said. 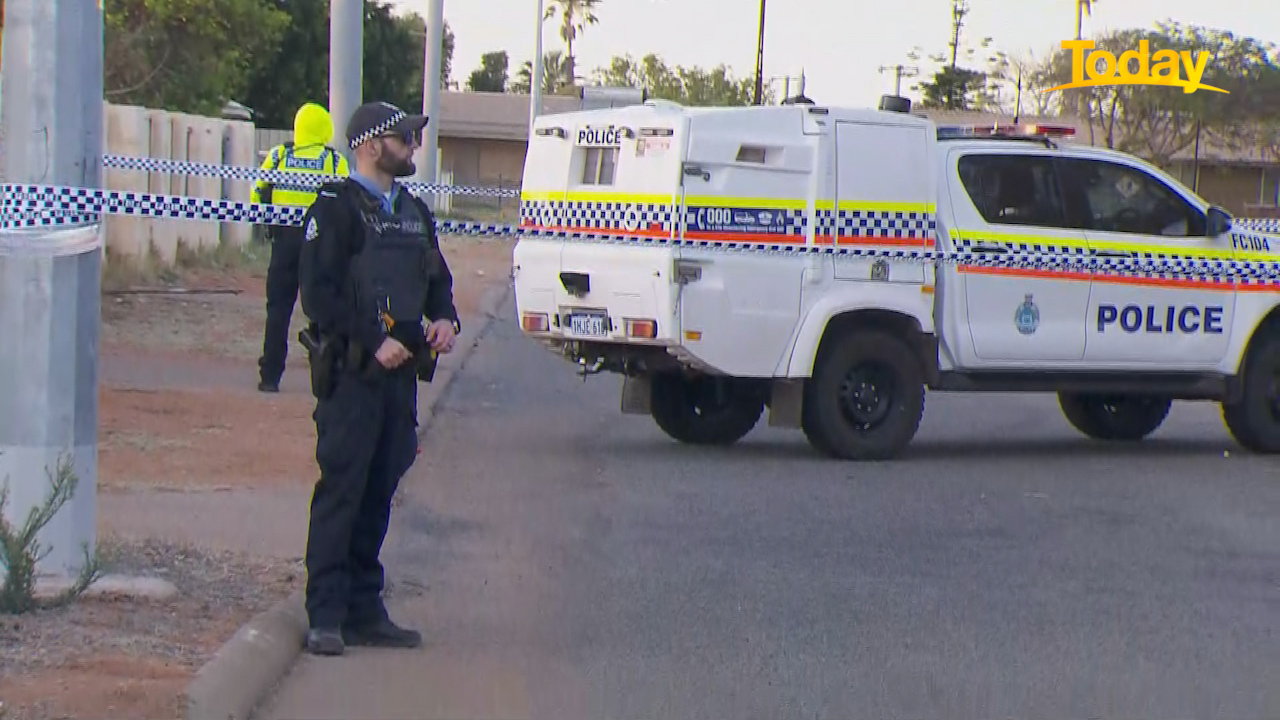 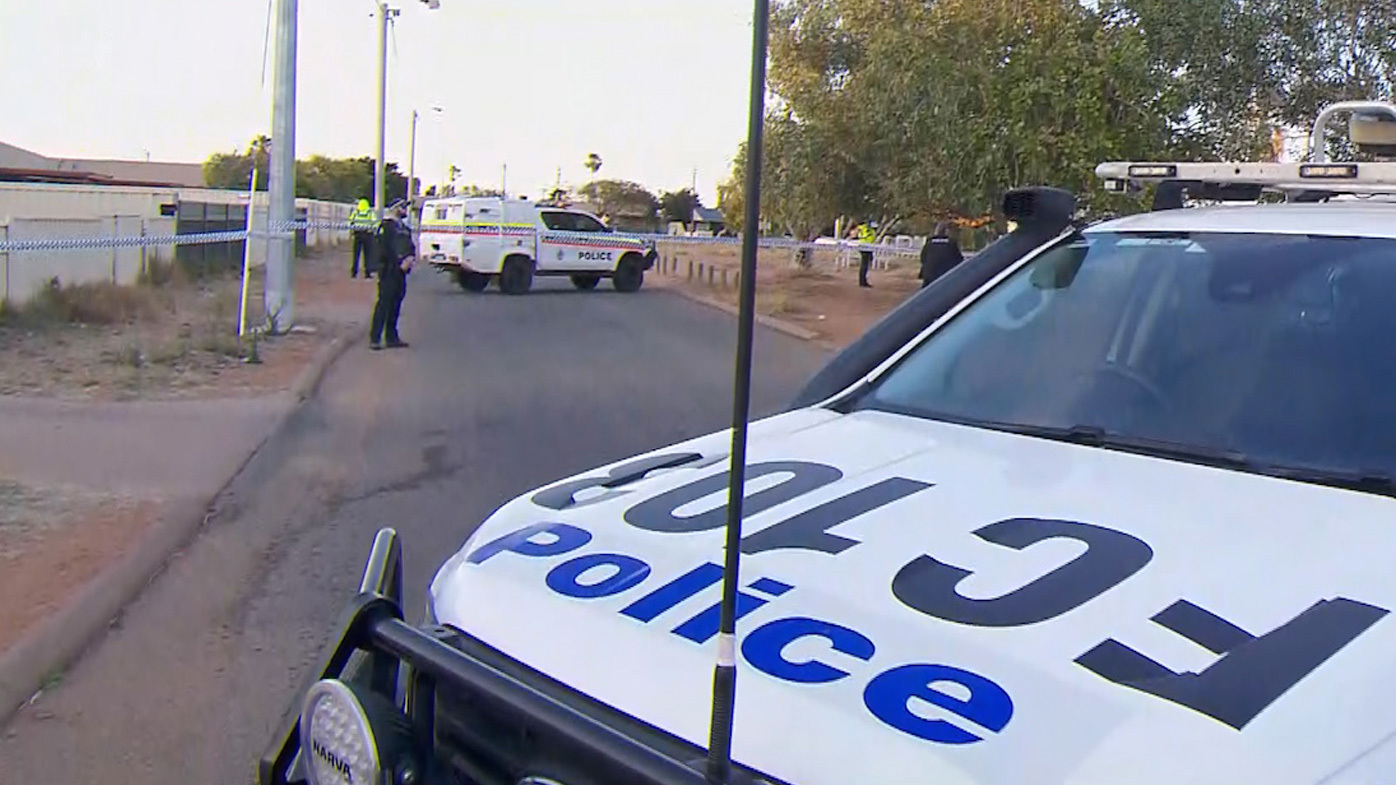 The primary evidence police have is finding Cleo in the house, Mr Goldsworthy explained.

“The circumstances of how she got there will now be the focus of their investigation.

“So they’ll be trying to work back from locating her this morning, back to her disappearance 19 days ago.”

Police will want to “fill in those blank spaces” and build a case to lay charges.