Police are putting “enormous pressure” on associates of alleged Sydney drug kingpin Mostafa Baluch as they continue to search for him.

Detective Superintendent Rob Critchlow said police are closing in on Baluch and the houses raided last night at Potts Hill and Yagoona are linked to Baluch and his associates.

“We’re pretty sure we’re not far away,” Supt. Critchlow said.

Baluch, 33, was on bail after being accused of masterminding a major cocaine shipment into Australia.

At the two properties raided yesterday, police seized more than $250,000 in cash, about 200 grams of cocaine, mobile phones, a money counter, and 458 grams of an “unknown substance”.

“What we’re finding as we chase this man to bring him back to justice, we’re identifying a whole range of criminal offences and a wider criminal group,” Superintendent Critchlow said.

“It’s possible the person we’re looking for may have been in these premises, there are definitely cars linked to Mr Baluch which have been identified at these houses,” he said.

Police have also asked the public for information about another vehicle that could be related to Baluch’s getaway – a dark blue BMW wagon X3 or X5 model, last seen around the Pymble area and Pymble/Gordon area of northern Sydney.

Supt. Critchlow has appealed for the public to come forward with any information about the car. 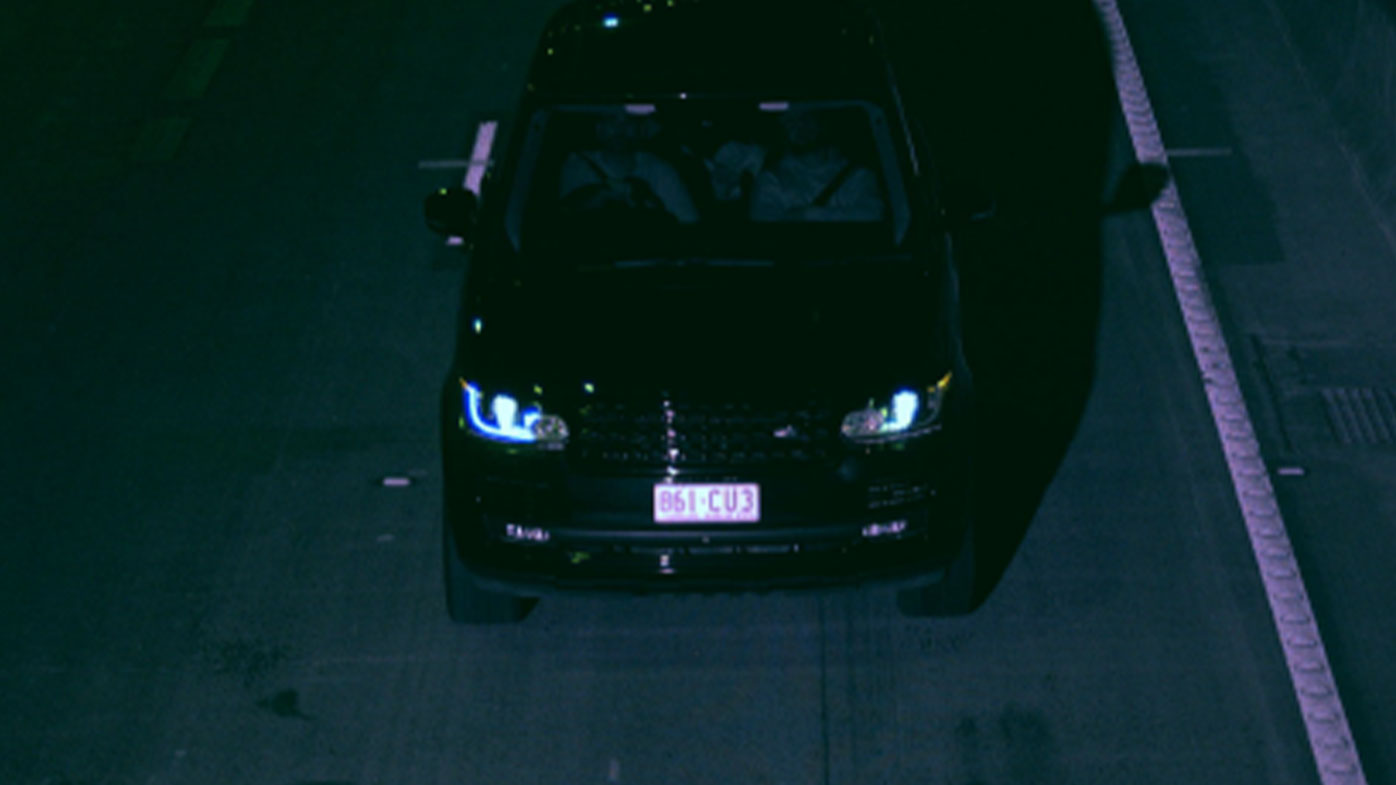 Police believe Baluch may still be in Sydney but is looking to flee the country.

“We don’t believe he has travelled overseas yet. We are still certain he seeks to flee overseas.”

“We’ll be putting enormous pressure on those associated with this man and his family to seek his return to custody and these inquires are going very very well,” Supt. Critchlow said.

Baluch was arrested at his waterfront Bayview mansion in June on steroid charges, but police suspected his involvement in the biggest-ever plot to import cocaine into Sydney, including 900 kilograms seized off Ecuador.

He was granted local court bail and walked from jail after forfeiting his $4 million property and agreeing to wear an electronic monitoring anklet, which he is believed to have cut off before going on the run.

Baluch is described as being of Mediterranean/Middle Eastern appearance, about 180cm tall, of a muscular build, with black hair, brown eyes and unshaven.

The public has been warned about approaching Baluch, who Superintendent Critchlow said had a “very serious” criminal history.

Anybody who sees him is urged to call Triple Zero.