A police officer has been slashed in the head with a knife while responding to a domestic violence incident in Sydney’s north-west.

The police officer sustained knife wounds to the back of his head while on the scene of a domestic violence incident in Gladesville about 11.20am today.

Police negotiators have been sent to the scene and NSW Police have confirmed a police operation is still underway. 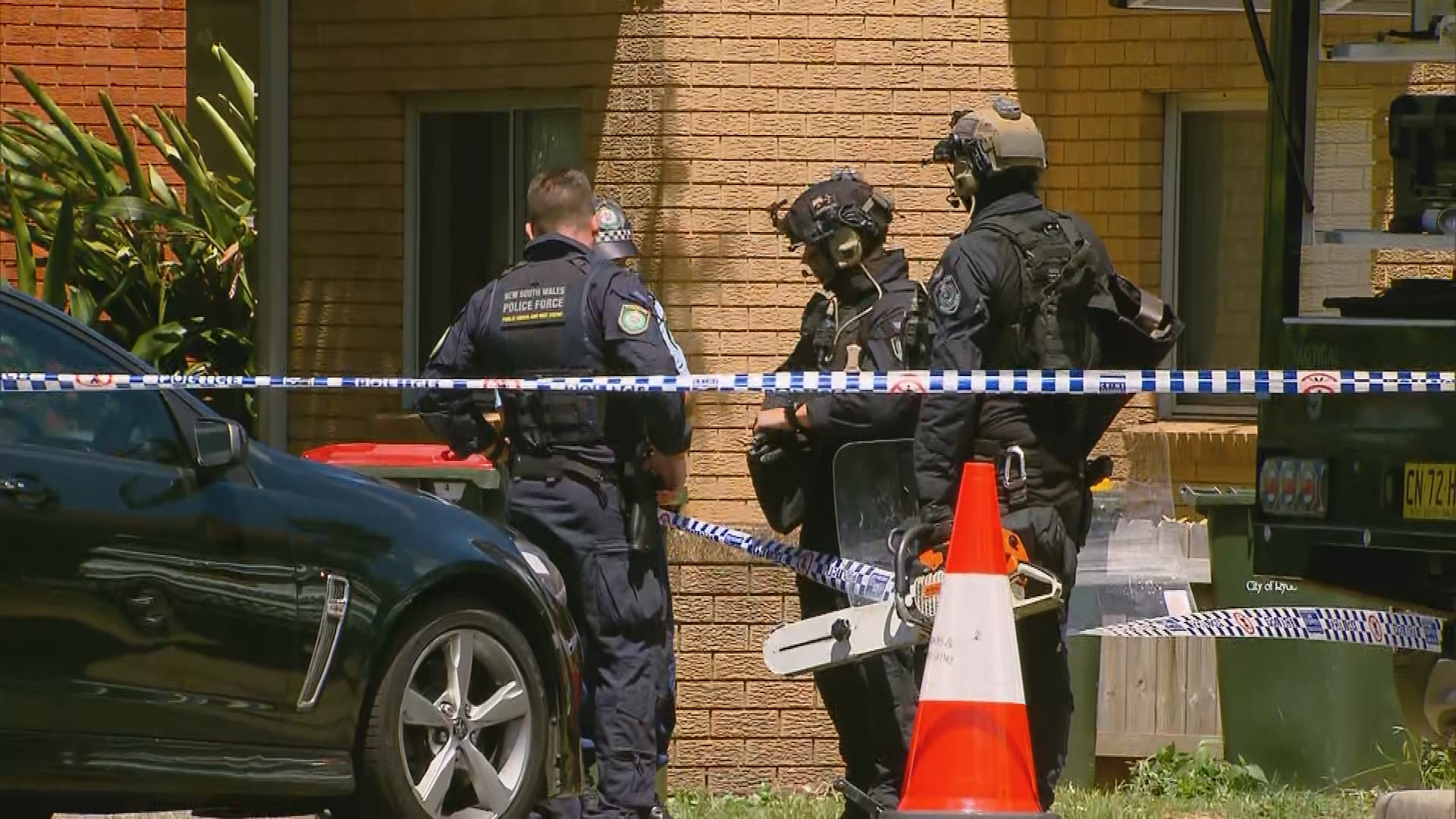 Traffic diversions are in place on Punt Road.

Motorists are urged to avoid the area.