One of the four police officers who saved Cleo Smith has detailed the moments of the rescue.

Detective Senior Sergeant Cameron Blaine recounted how the officers forced open the door of a house in Carnarvon, in WA, to find the little girl sitting there.

“I asked three times and then she looked at me and said, ‘my name is Cleo’. And that was it. Then we turned around and walked out of the house,” he said.

After that, he took her to a police car and called her parents.

“It was a wonderful feeling to make that call,” he said.

“To be able to give them that news and say they can make their way to the hospital and we will meet them there. That was fantastic. It was an honour to be able to witness that reunion.”

WA Police Commissioner Chris Dawson expressed his profound gratitude to the community of Carnarvon in a joyous press conference after the rescue of little girl Cleo Smith, releasing the first picture of the little girl in hospital.

In the picture, she is smiling and waving on a hospital bed.

Mr Dawson also praised Cleo’s family, the police, the wider community and the media for their support.

“To those of you who have been hoping, wishing, and praying that we were able to find little Cleo alive and give her back to you in your arms is just a wonderful, wonderful day, and it is a day that we all hope for,” Mr Dawson said. 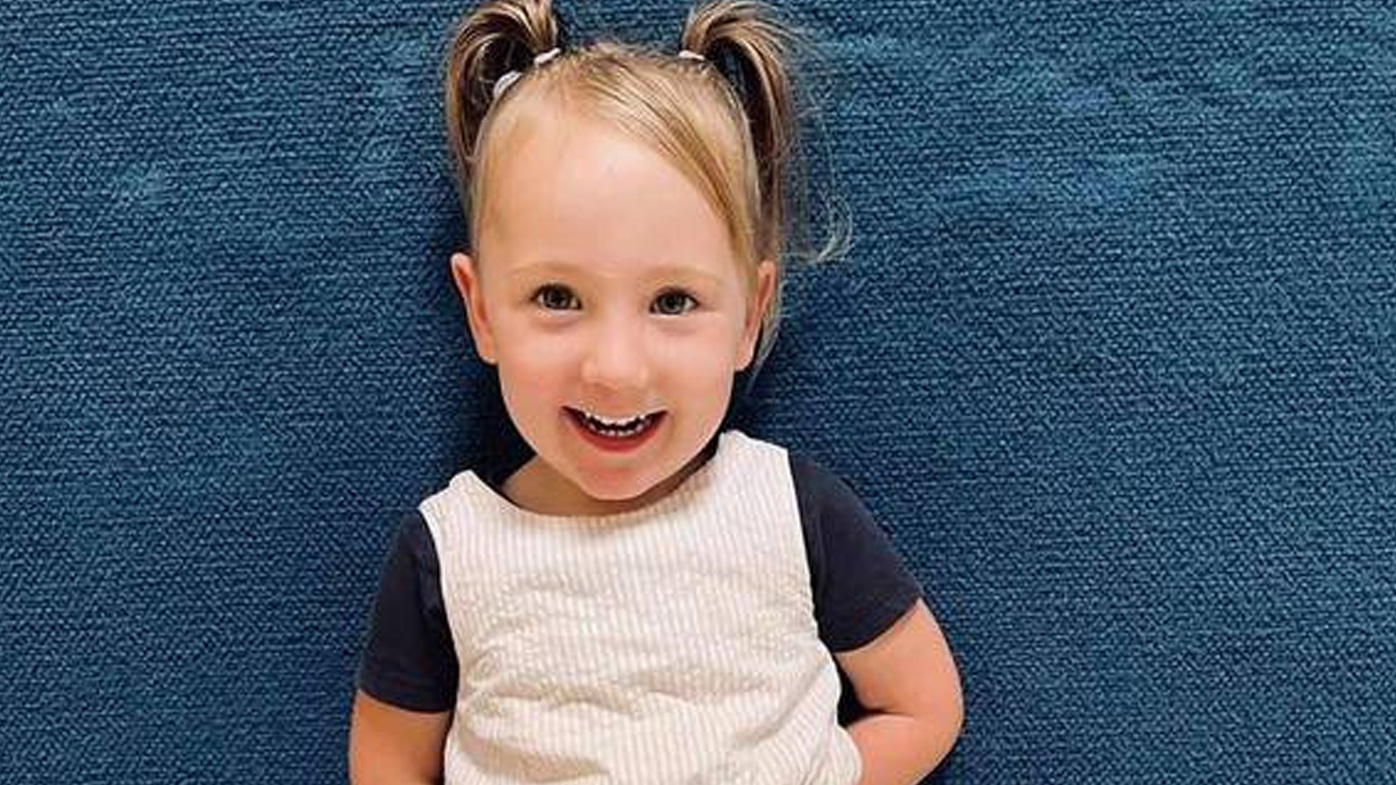 “I am just so proud of the team I have behind me.”

Cleo is now safe and well.

“As you can see, she is alive, she is safe, and she is back with mum and dad,” he said. 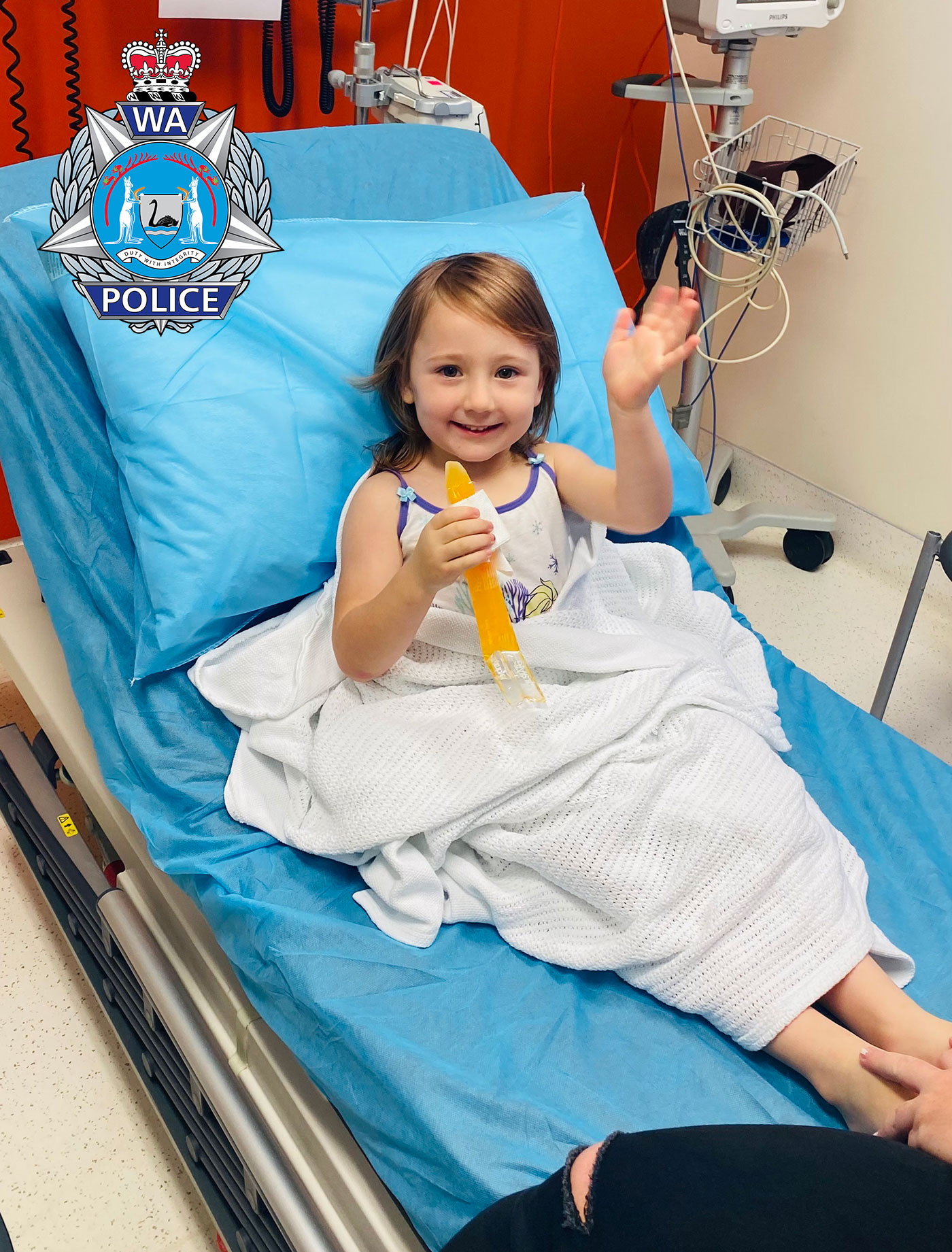 Police Minister Paul Papalia heaped praise on the officers involved in the search.

“If you feel the need to thank God today, thank God for the West Australian police force,” he said. 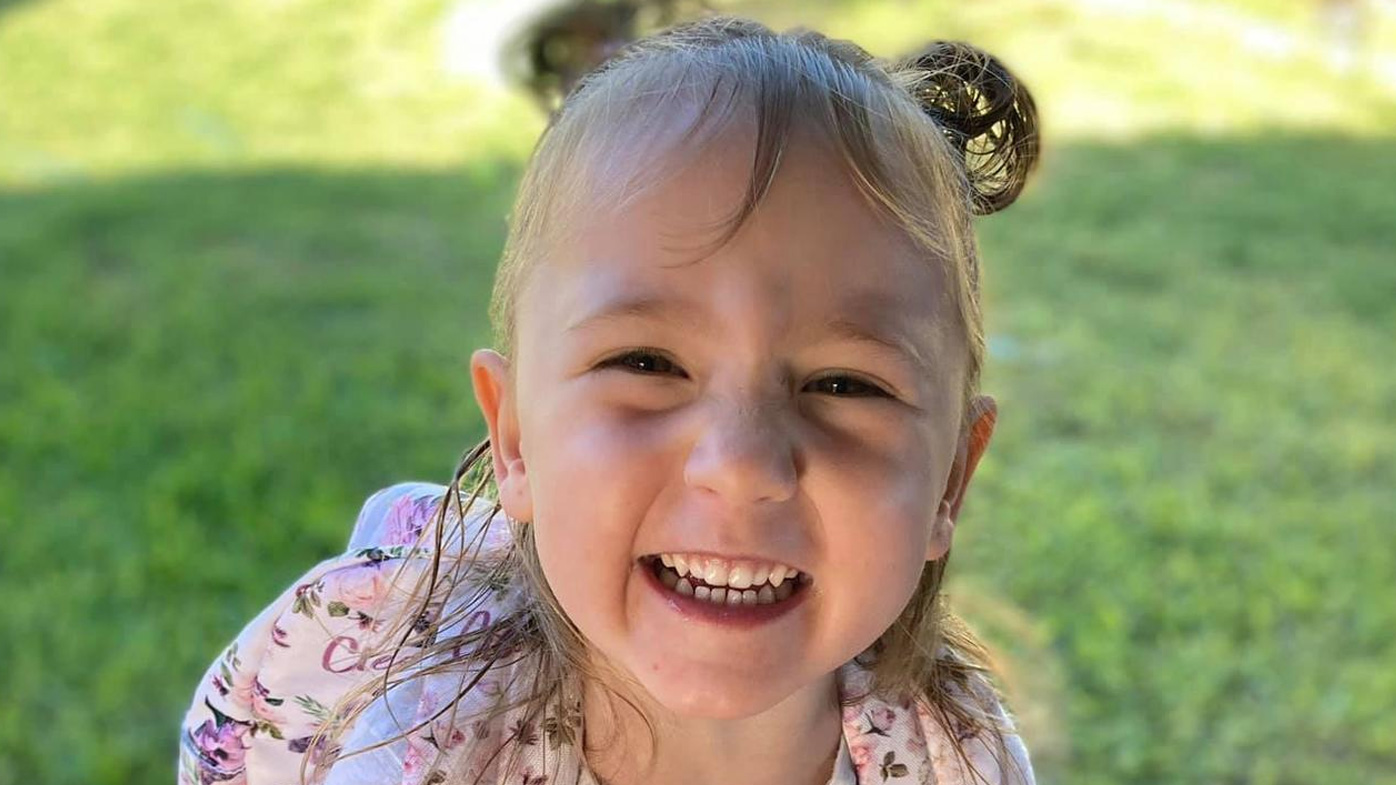