The British government announced Monday that it would launch an independent inquiry into how a hospital electrician was able to sexually abuse at least 100 corpses in hospital mortuaries.

David Fuller, 67, admitted last week during his trial at Maidstone Crown Court that he murdered two women in 1987.

Prosecutors said he had sexually assaulted the two women after killing them.

Police searches of Fuller’s home to gather evidence in connection with the deaths uncovered around four million images of sexual abuse that included video recordings of him abusing bodies over 12 years at two hospitals in southeast England.

READ MORE: One dead, one injured after suspected hit-and-run in Melbourne

“Officers have tragically found evidence of 100 victims,” Health Secretary Sajid Javid told lawmakers while announcing the inquiry into how Fuller was able to go undetected.

Of these victims, Mr Javid said 81 have been formally identified, and specially trained family officers are supporting their families. Every family of a known victim has been contacted, he added.

“The inquiry will look into the circumstances surrounding the offences committed at the hospital, and their national implications,” said Mr Javid, who apologised to the friends and family of the victims.

Mr Javid said the inquiry’s structure will be published in “due course” and that the chairman, named as experienced National Health Service executive Jonathan Michael, will hold talks with the families of the abused.

Mr Javid also said the government will look at whether the penalties for such “appalling” sexual offences are appropriate.

Fuller pleaded guilty on Thursday to murdering Wendy Knell, 25, and Caroline Pierce, 20, in two separate attacks in the town of Tunbridge Wells in 1987. 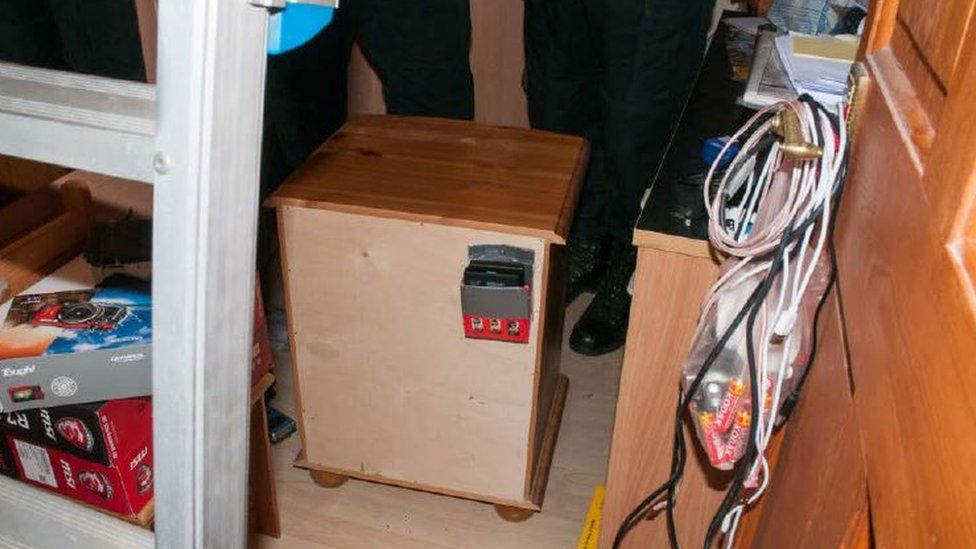 He had previously admitted to sexually abusing bodies in two hospital morgues over 12 years from 2008. Identified victims included three children and others older than 85.

He filmed himself carrying out the attacks at mortuaries inside the now-closed Kent and Sussex Hospital and the Tunbridge Wells Hospital, in Pembury, where he worked in electrical maintenance roles since 1989.

Having evaded justice for 33 years, Fuller was arrested for murder in December following new analysis of decades-old DNA evidence.

Hospitals have been asked to urgently review practices on effective CCTV coverage, with all entry and access points controlled by swipe access, risk assessments and appropriate security checks. 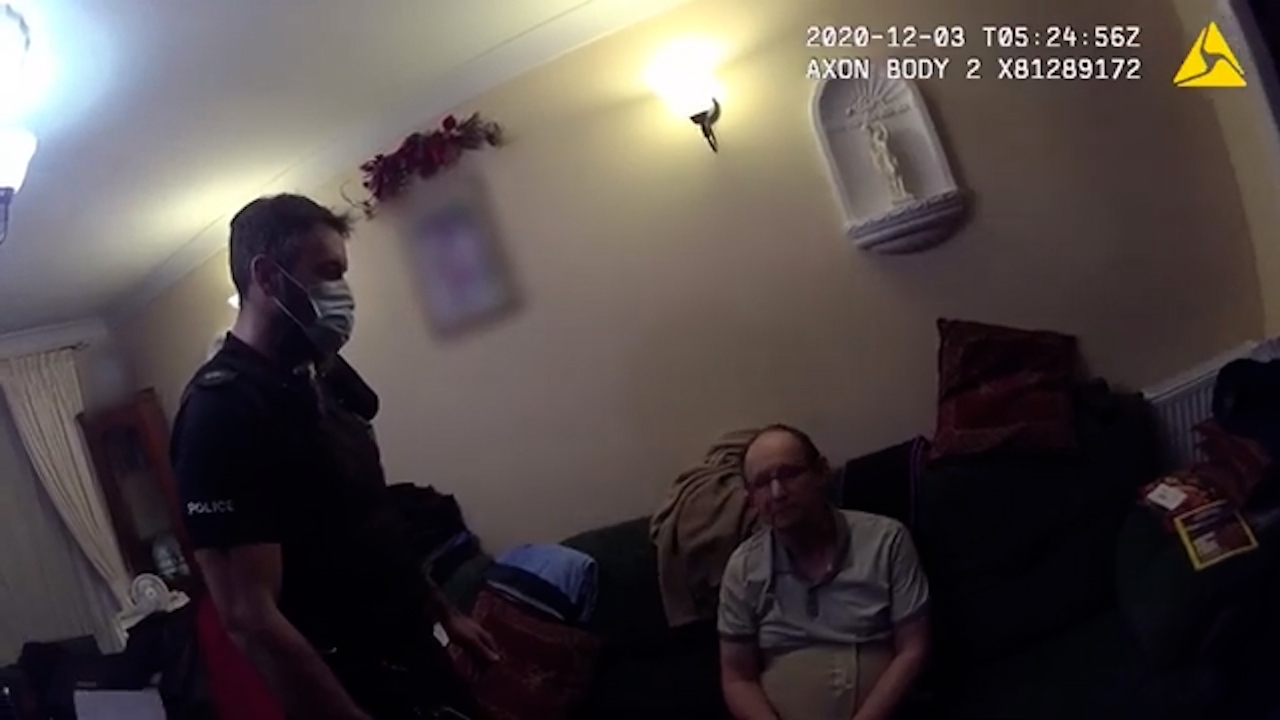 Mr Javid said the inquiry will be split into two parts, with an interim report published early next year and a final report looking at the broader national picture and the wider lessons for the NHS.

“This is a profoundly upsetting case that has involved distressing offences within the health service,” said Mr Javid.

“The victims are not just those family members and friends who have been abused in this most horrific of ways, they are also those that are left behind.”