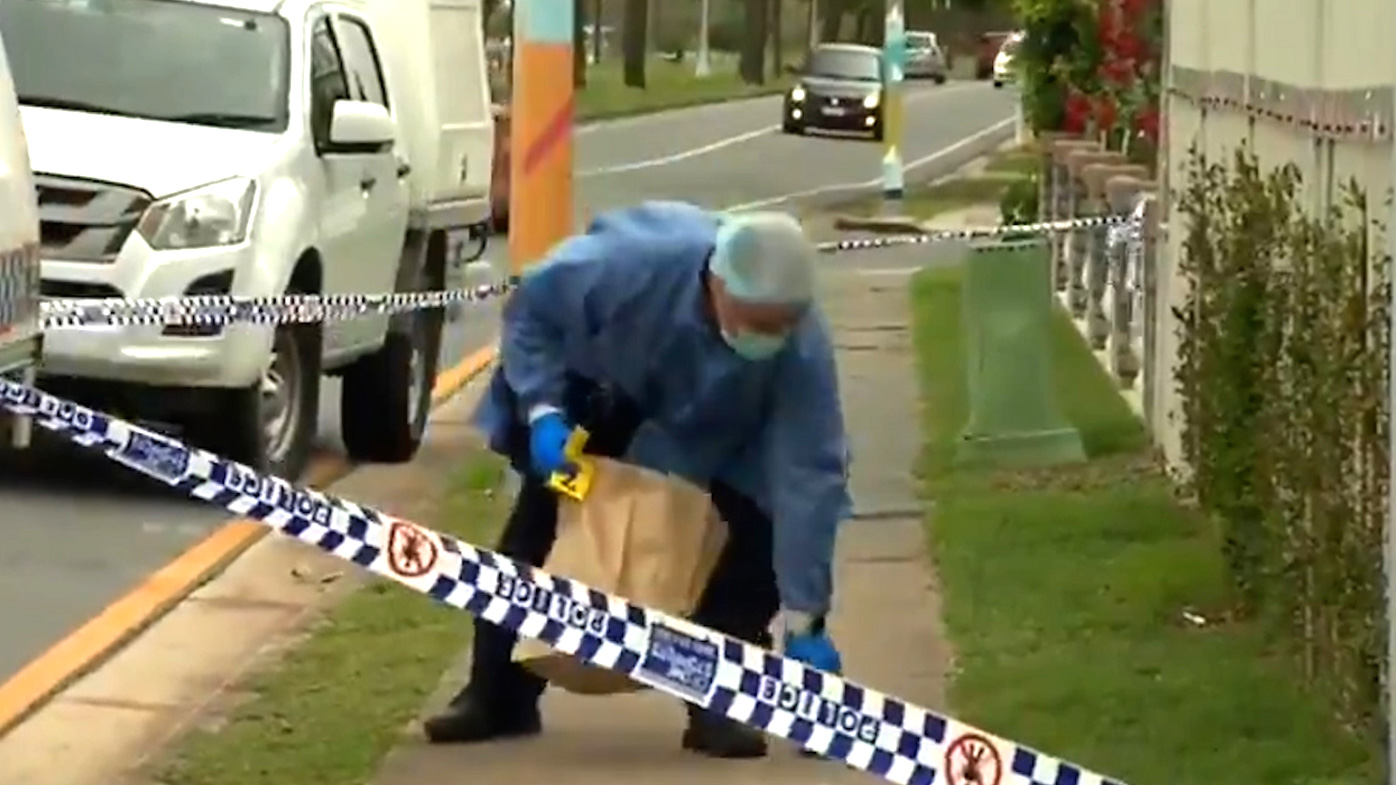 It kicked off on Friday night with a massive bikie brawl outside a Surfers Paradise strip club and ended with a gun allegedly being pulled outside a Biggera Waters unit.

After a weekend of violence, which left one man shot, Queensland Police fear a new bikie war between the Comancheros, Bandidos and Mongols has erupted on the Gold Coast.

READ MORE: Bikies told to use ‘makeup’ to cover up as WA legislation introduced

Later that night a man was taken to hospital with a gun shot wound.

On Saturday, outside a bar in Burleigh, another fight erupted, which resulted in two men being stabbed.

The chaotic weekend was rounded out when accelerant was allegedly thrown at the door of the Biggera Waters apartment complex and set alight.

Police said a gun was allegedly pulled on people who had been inside the unit before rushing out and allegedly clashing with attackers. 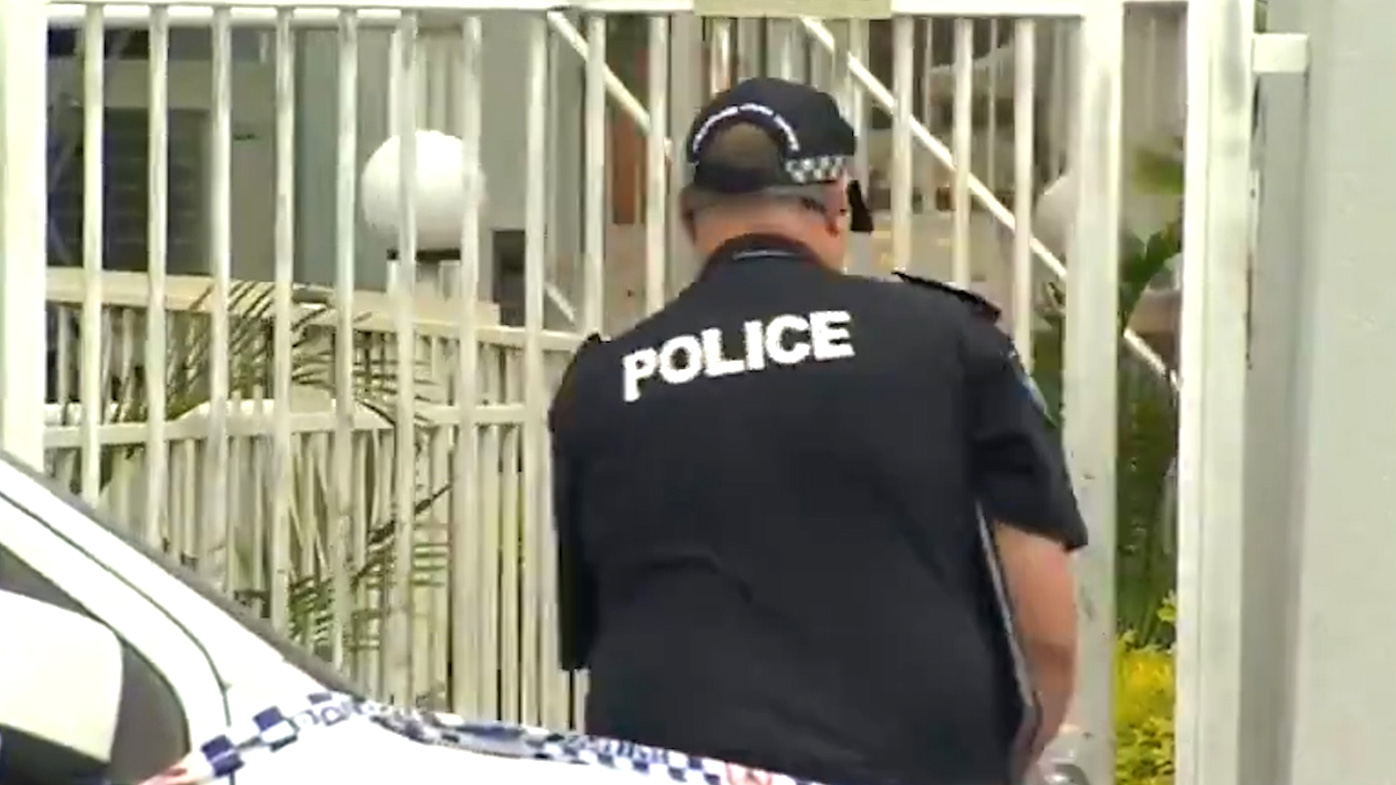 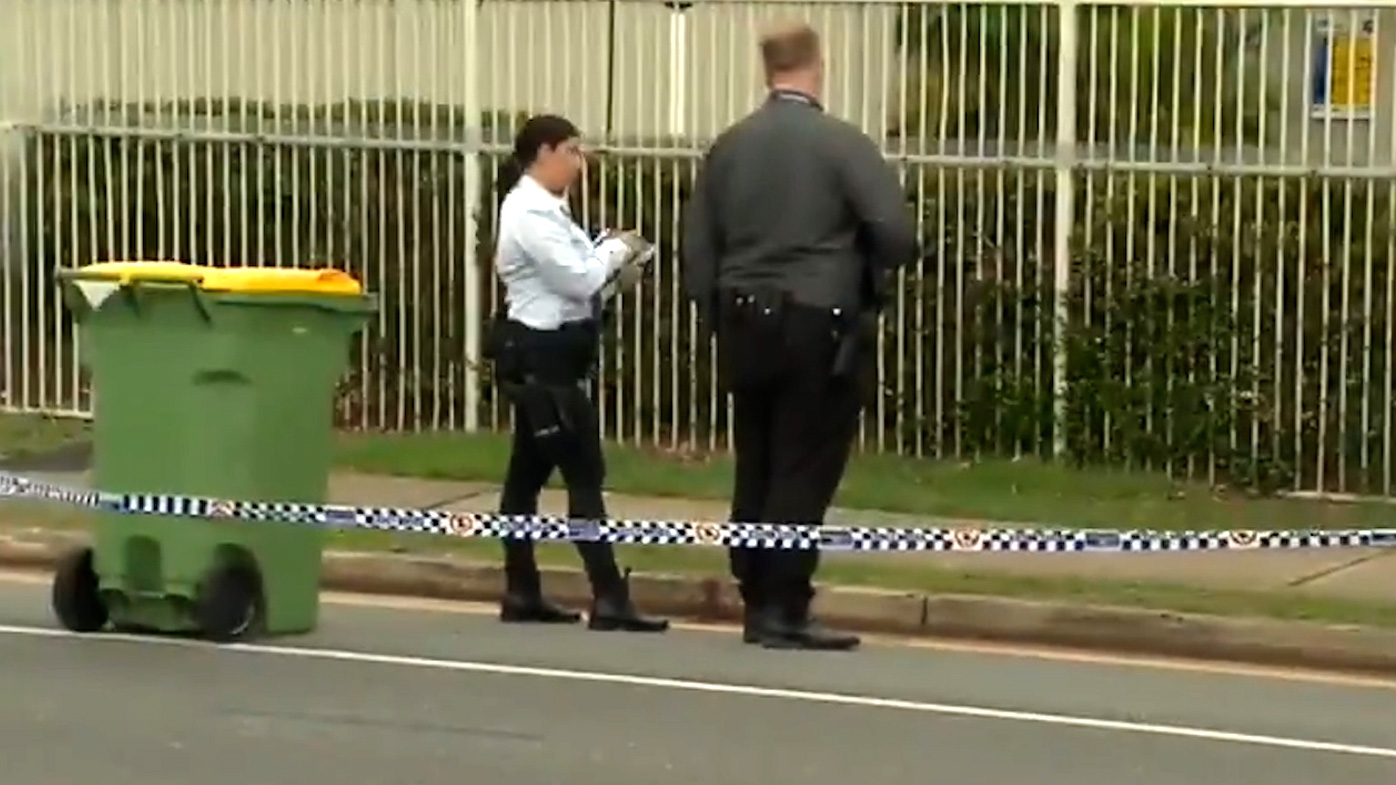 Both men were treated at Gold Coast University Hospital.

A 26-year-old Upper Coomera man was charged with two counts of wounding, and a 42-year-old Redland Bay man charged with attempted arson and dangerous conduct with a weapon.

Both men will appear in Southport Magistrates Court today.

In response to the wave of attacks, police launched a new taskforce, Operation Tango Grey.

Police said the attacks were about power and greed.