Prime Minister Scott Morrison has avoided answering a direct question about whether a text message between himself and French President Emmanuel Macron was leaked by his office.

The leaked text message, obtained by the Australian Financial Review, showed the French knew the submarine contract was at risk.

Speaking in Dubai on his way home from the COP26 summit, he was asked directly if the leak came from his office.

“I made very clear what the timeline was, and why I believed we had made very clear that there were very significant issues about moving forward with this contract,” he said.

He dismissed a question about whether world leaders can be trusted to send him a text message after the leak.

“It’s important now that we all just move on, frankly,” he said.

“We made the decision we did to make in the Australian national interest.” 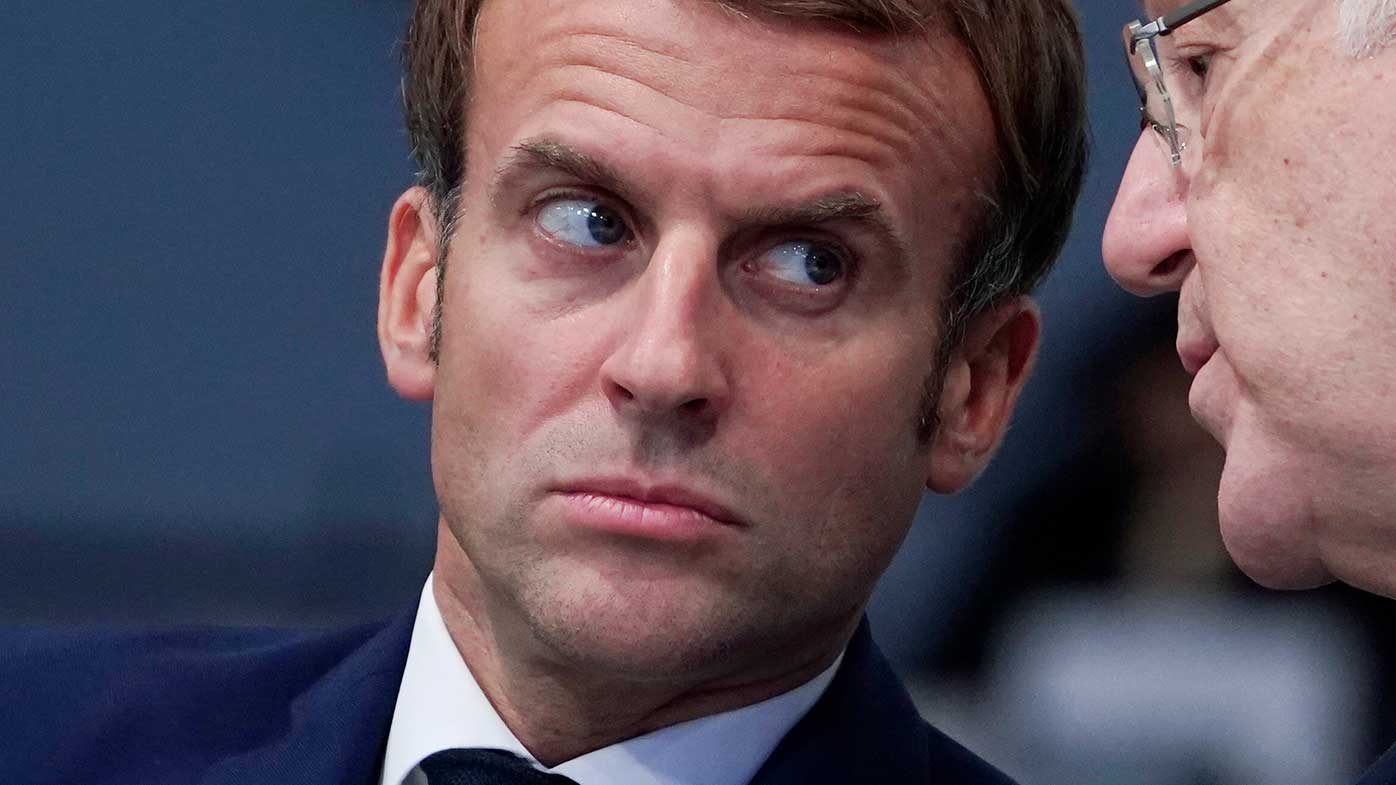 He was asked by a reporter if being accused of being a liar by the French president was the threshold for such a leak.

“Claims were made and claims were refuted,” he said.

“What is needed now is for us to move on.”

The Prime Minister was also asked whether other world leaders could trust him after what happened with Emmanuel Macron.

“I have outstanding relationships with so many leaders around the world,” he said.

READ MORE: ‘Scott has always had a reputation for telling lies’: Turnbull 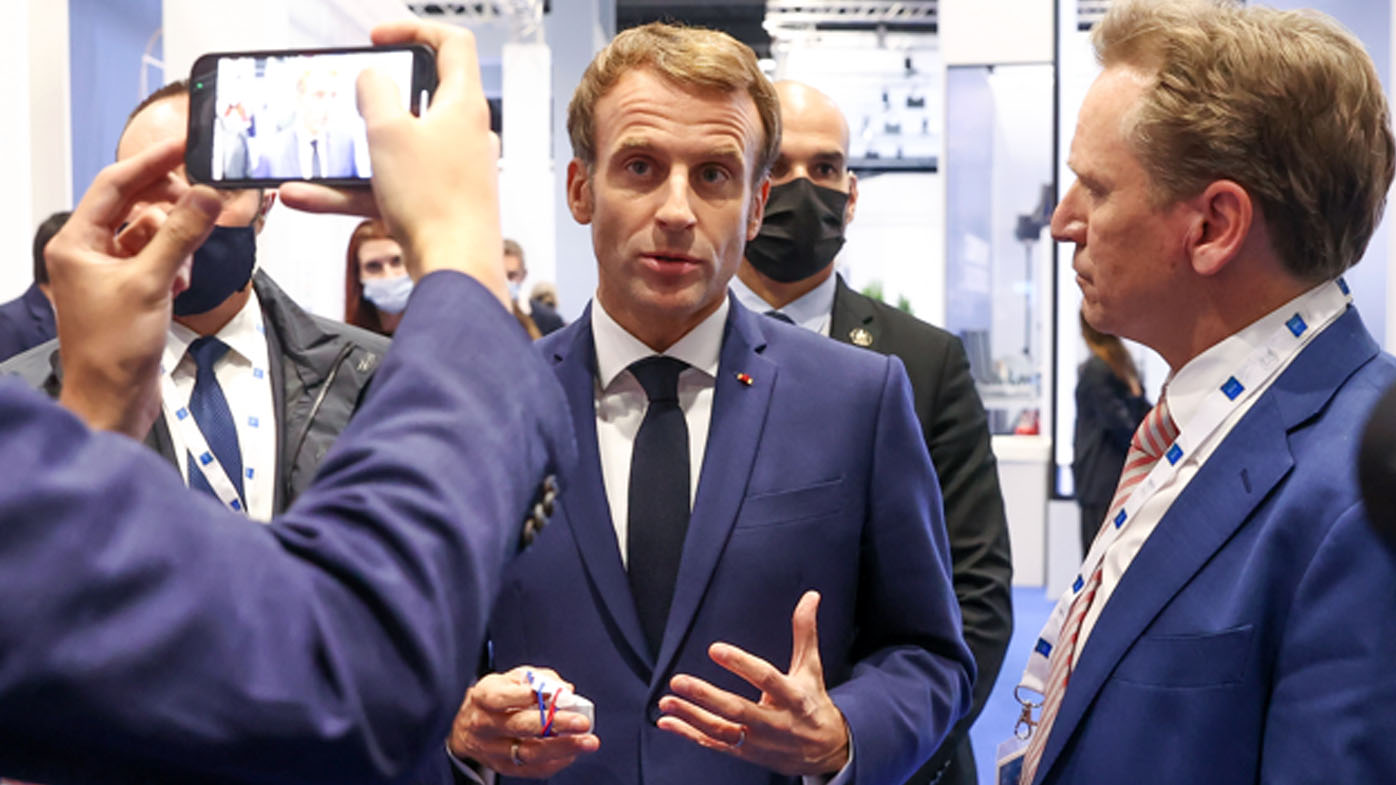 Mr Morrison has had a public falling out with Mr Macron over the cancellation of a $90 billion dollar submarine deal.

“The objections to the Australian decision not to proceed with those submarine, and go forward with nuclear powered submarine, was made in the interest of Australia,” Mr Morrison said.

Asked by journalists on Monday whether he thought Mr Morrison lied to him about the deal, Mr Macron said: “I don’t think, I know”.