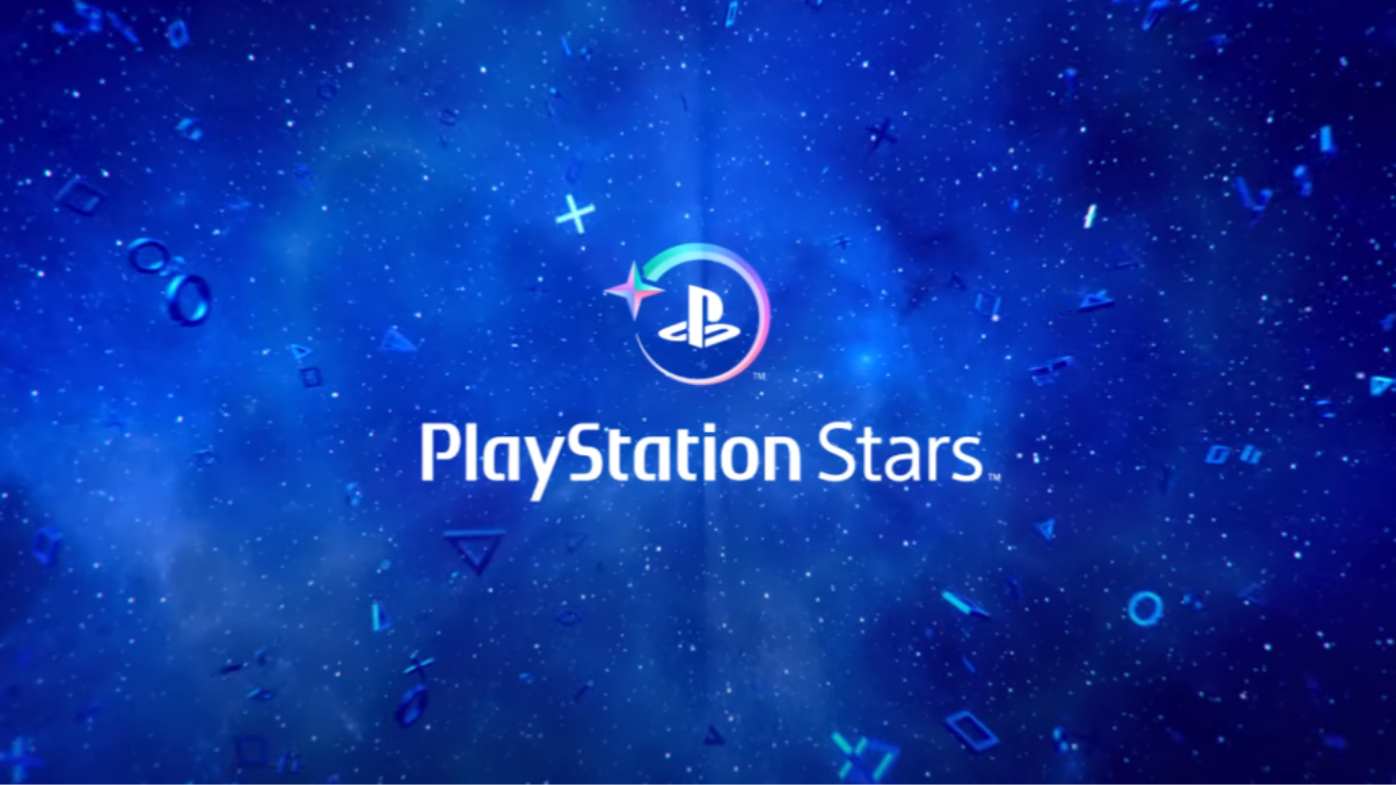 Sony P﻿layStation's long-awaited rewards program has launched in Australia, enabling gamers to earn points that can be exchanged for video games and virtual collectables.

The PlayStation Stars rewards program was announced ﻿in July 2022 and later rolled out across North and South America, Europe and Asia.

How does PlayStation Stars work?

Players earn rewards by completing assigned campaigns and activities on their consoles, such as downloading and playing a certain game or checking off a certain task.

There are four Stars tiers gamers can achieve, with each subscriber starting on level one. To reach the maximum level gamers must buy four full games from the PlayStation Store and earn 128 uncommon trophies.﻿

What does level four get you? Not a whole lot.

Those that reach level four will receive a special collectible to celebrate their achievement, in addition to gaining priority access to PlayStation's customer support service. 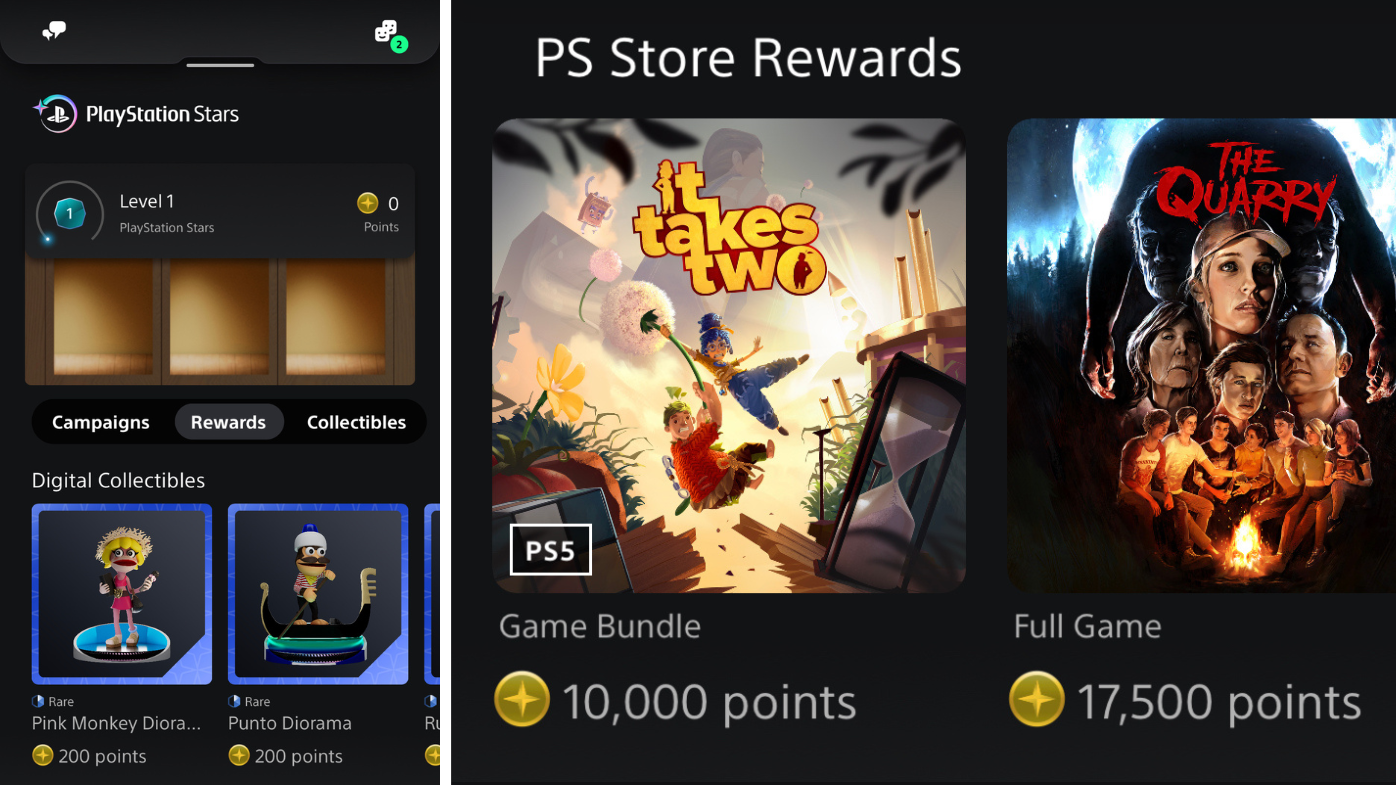 The points can also be exchanged for PlayStation gift cards, allowing gamers to top-up their PlayStation wallets for any other digital store purchase; a $30 credit will chew up 7500 points. ﻿

How much are points worth?

While not confirmed by PlayStation, it's reported that for every dollar spent, PlayStation Stars subscribers can earn 10 points. ﻿So if you want to pick up Super Massive Games' The Quarry through the rewards program you'll need to spend $1750 — or complete a bunch of Stars campaigns. 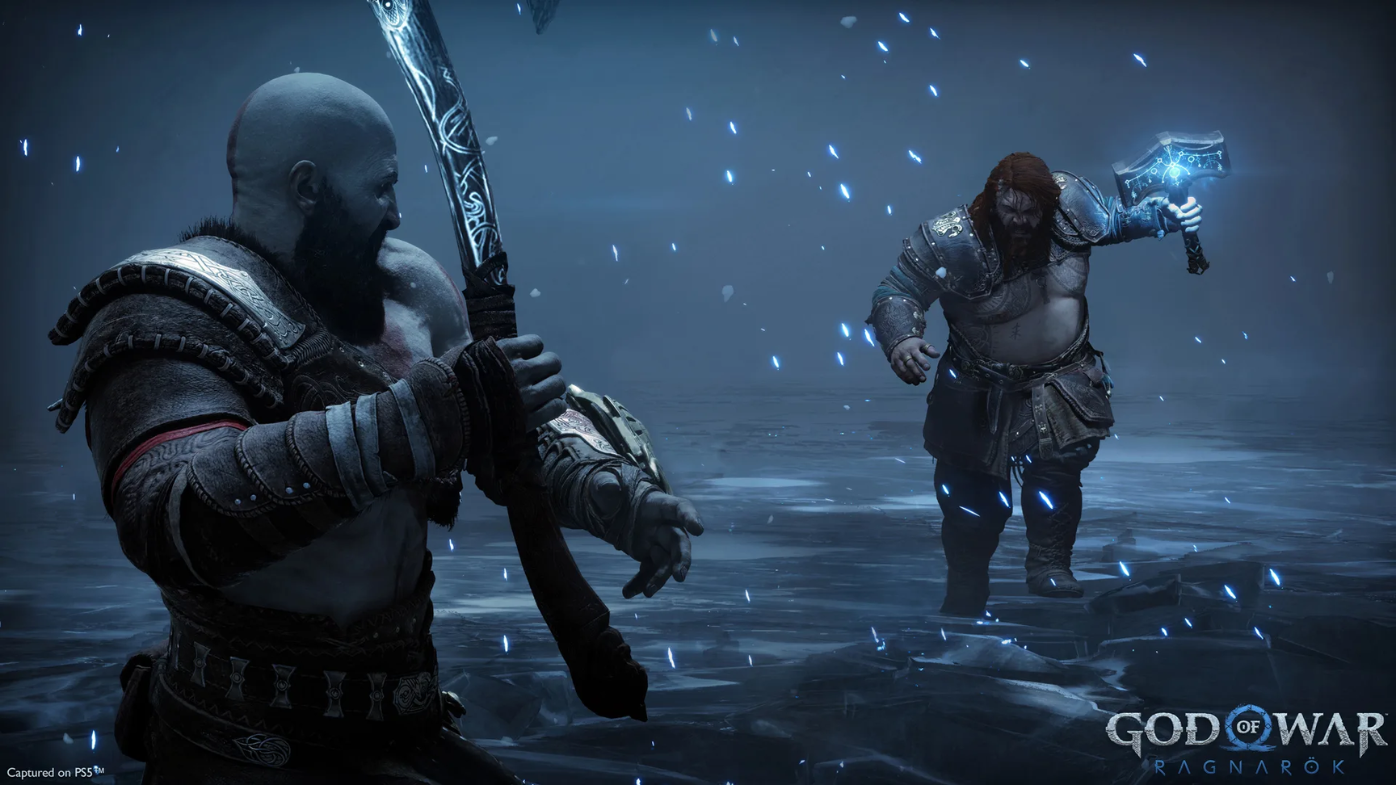 If you only recently picked up a new game through the PlayStation digital store, unfortunately points are not back paid. ﻿

While Stars might look a bit bland right now, Sony says it's just the beginning. It's free to join — so really there's nothing to lose.

﻿More details can be found on the PlayStation website.