Christine Trimboli’s health has been on a terrifying, downward spiral for the past year.

In the space of 12 months, the 29-year-old has gone from being fit and healthy to losing 25kg and having to quit her full-time job because she is so ill.

Tests have shown she has suspected stage-four endometriosis and her uterus is adhered to her bowel.

Ms Trimboli says she was devastated when she found out it could be 18 months until she is able to have laparoscopic surgery in the Western Australian public hospital system to both confirm her diagnosis and relieve her pain.

The Perth mum is one of almost 30,000 people waiting in the state for elective surgery, after more than 1000 procedures were cancelled in recent months to help the struggling public hospital system manage its workload.

‘I didn’t even eat at my wedding’

It all started for Ms Trimboli in November last year, when she began to experience sudden bouts of stomach upsets, pain and nausea.

“I was having to rush to the toilet in the middle of my shift,” she said.

“I frequently go days without eating because I am in too much pain and throwing up,” she said.

“At first, doctors didn’t know what it was. They thought it was (inflammatory bowel disease) Crohn’s.” With no private health insurance, Ms Trimboli was put on the waiting list to have a colonoscopy in the public system. She was told the wait time would be about three months.

Meanwhile, Ms Trimboli was due to marry in December, but she and her fiancé were so worried about her health they got married three months earlier than planned.

“The wedding was supposed to be December but we moved it to August to make sure that I was well enough to walk down the aisle and not in a wheelchair,” she said.

“I didn’t even eat at my wedding. I ate no food the day before or on the day at all.”

Three months came and went, and Ms Trimboli still did not have a date for her colonoscopy.

By now in constant pain and desperate for answers, Ms Trimboli and her husband used $2500 they had been saving for a house deposit so she could have the colonoscopy done in a private clinic. 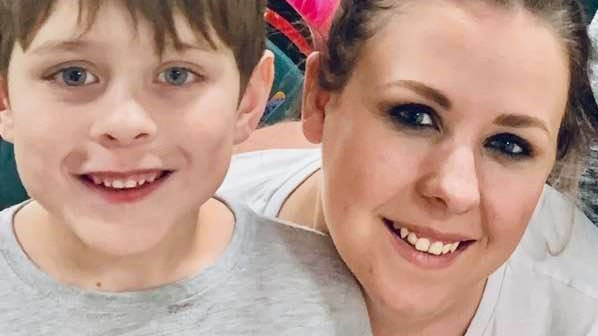 Ms Trimboli then paid to see a private specialist, who, after examining her, found part of her uterus was attached to her bowel.

“He said I believe there is endometriosis also in your stomach and lungs and that is why you are in so much pain and it hurts to breathe and walk.”

Doctors are unable to officially diagnose endometriosis without surgery to physically see the damaged scar tissue.

The specialist confirmed Ms Trimboli would need laparoscopic surgery. The procedure would also allow a surgeon to remove as much of the scar tissue as possible, alleviating a significant amount of her pain.

The specialist was able to book in a date for the surgery — the only problem was it cost $7500.

“It was just too much money, so I went back to my GP and asked to be put on the public waitlist,” she said.

Ms Trimboli said she was shocked when her doctor told her surgery would be classified as a non-urgent, category three procedure.

“I was thinking that it would be category one, the most urgent, because I am so sick,” she said.

“I’ve had to quit my job. I’m taking $40 worth of medication a week. We are moving house because I can’t physically get up the stairs anymore.”

Under guidelines for doctors, patients waiting for elective surgery can only fall in category one or two if there is a chance their condition will become a medical emergency.

However, Ms Trimboli said she was told it would be about a 10-month wait to get an initial appointment with a surgeon and then a further eight months before the surgery.

Unlike in New South Wales and Victoria, where elective surgeries have had to be postponed at various times because of the pandemic, Western Australia’s public health system has had very few COVID-19 patients to treat.

It has still, however, been struggling to keep up with the demand on its services.

In September, half of all public hospital elective surgeries were postponed in a bid to “alleviate system pressures”, WA Health said.

A month earlier in August, more than 1000 elective surgeries were cancelled in the Perth metropolitan area. 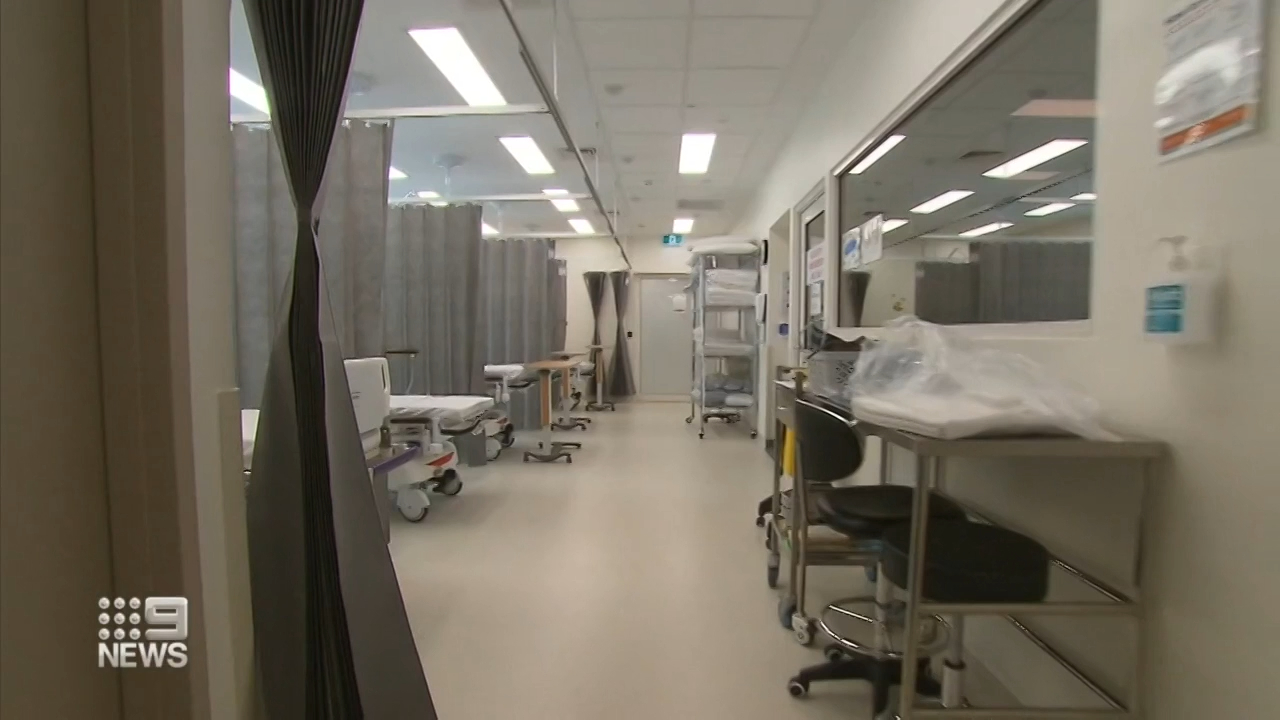 Health Director General Dr David Russell-Weisz said at the time the decision to scale back elective surgery was not taken lightly.

“We regret that this will cause disruption for patients affected by the change,” Dr Russell-Weisz said.

“However, taking this action now will allow for redeployment of staff to key areas, deliver additional bed capacity and help reduce hospital demand, to ensure we continue to provide safe, timely and high-quality care.”

As of the end of September, 30,000 patients were waiting on surgeries, with 10 per cent defined as being “over boundary”, meaning they had waited more than the recommended time.

Lewis MacKinnon, who is the deputy chair of the WA faculty of the Royal Australian College of General Practitioners, said some of his patients had been waiting years for elective surgery procedures and the situation appeared to have become worse recently.

“I’ve got a patient who’s a category two, which is traditionally a 90-day wait, she has been waiting six months for knee surgery,” he said.

“I contacted the hospital directly only to be told that they’re not even looking at category twos at the moment and it’s probably going to be the first quarter of next year before she is seen.

“There certainly are some heartbreaking and erroneous wait times at the moment.”

Dr MacKinnon said another of his patients had been waiting between 12-18 months for an endometriosis-related procedure.

During that time, she had presented to emergency several times, been to more than 20 appointments with him to deal with pain management and also developed depression, he said.

“Yes, endometriosis is very unlikely to threaten her life but it certainly has significantly impacted it,” he said.

While categories for elective surgeries tended to focus on emergency presentations, they failed to take into account the personal suffering involved, Dr MacKinnon said.

“There’s an enormous emotional distress that patients go through and strain that happens upon families,” he said.

“I think it would also be frightening to quantify the economic impact of patients waiting — in some cases several years — for surgery, at which point they may have decreased function in terms of capacity to exercise or work.”

Ms Trimboli has started an online petition calling on the government to change the way elective surgeries are triaged to take into account cases of “extreme suffering”.

Many people with endometriosis spent years trying to find out what was wrong with them, and elective surgery waiting times only exacerbated the problem, Ms James said.

“With endometriosis, there is a 6.5-year delay in diagnosis, so that is a long time to be going to a doctor and to be having pain and not being validated.”

Without an official diagnosis, people were unable to access services they may need to help treat the symptoms of the condition, Ms James said.