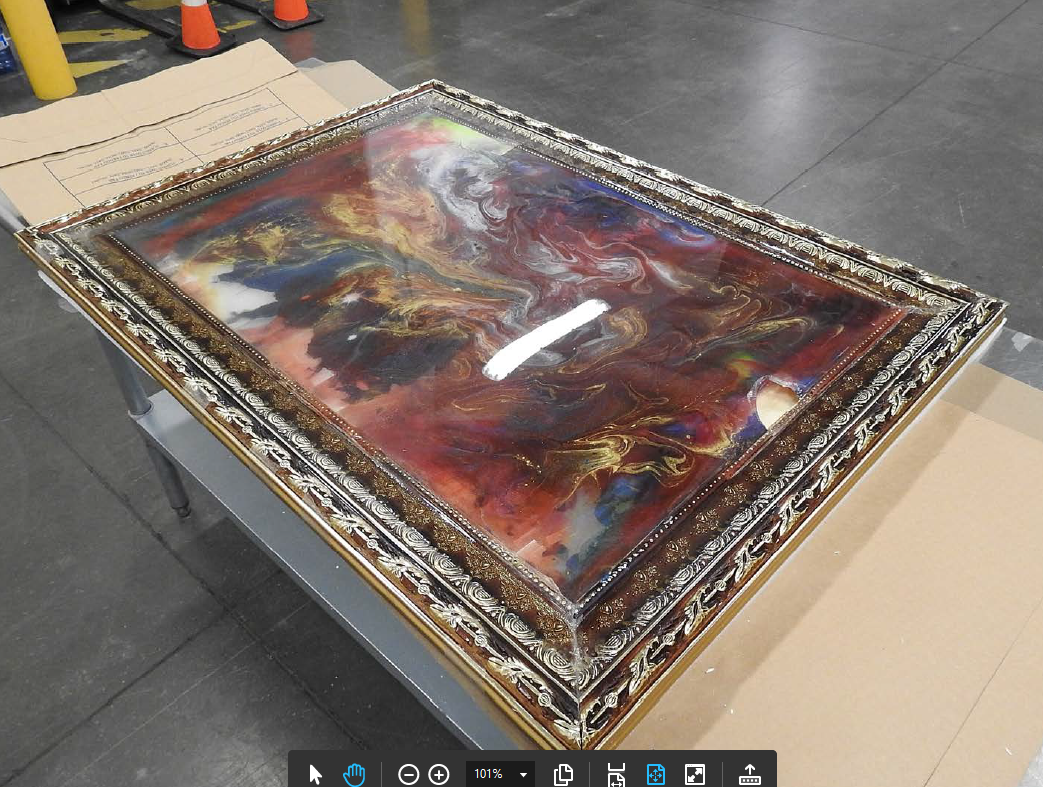 A 38-year-old Western Australian man has been charged over an alleged foiled plot to import more than four kilograms of methamphetamine hidden behind a painting sent from Canada.

The Perth man was arrested last Thursday and appeared in court on Friday, charged with attempting to possess a commercial quantity of an unlawfully imported border controlled drug.

He was remanded in custody to next appear on 19 November 2021.

If convicted, he could face a potential maximum penalty of life imprisonment.

The drugs were originally discovered by the Royal Canadian Mounted Police, who notified the Australian Federal Police.

Three vacuum-sealed bags holding 4.1kg of meth were allegedly found stuck in the frame of a painting. 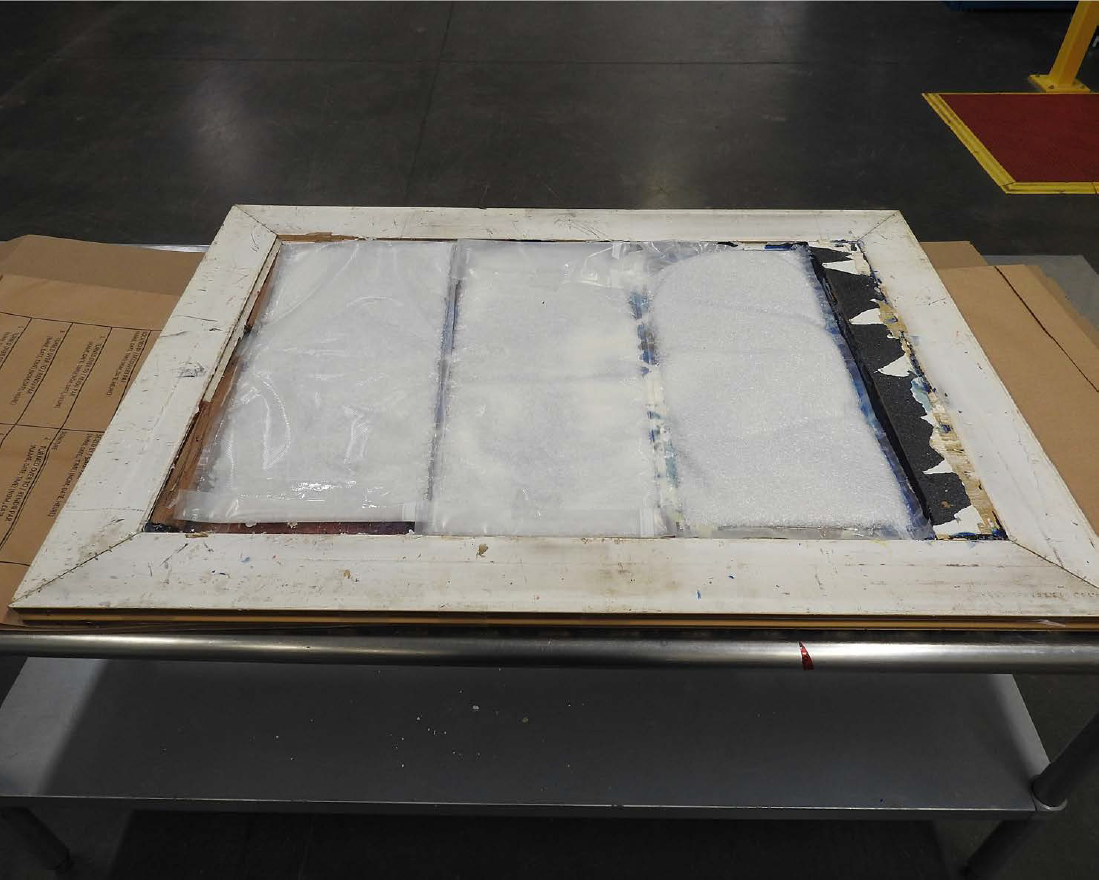 The drugs were removed and replaced with a substitute before the painting was sent on to Embleton in Perth’s north-east, where the package was allegedly accepted by a 38-year-old man on Thursday.

AFP officers raided the man’s home that afternoon and allegedly found the fake drugs buried in a pillow case in a garden bed.

The AFP alleged that the amount of meth could have made up 41,000 “street deals” worth a collective $4 million.