Dozens of children rushed to hospital after bus crash

Medical body calls for beefed up security in emergency wards

Victorian MPs to be re-sworn after Queen’s death 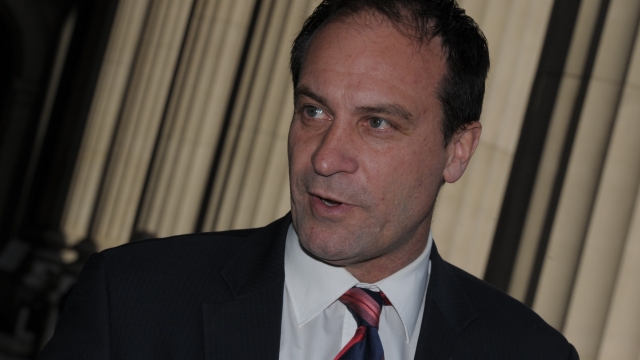 Mr Palmer announced Mr Shaw’s Victorian leadership in Melbourne on Wednesday after the party was officially registered by the state electoral commission.

Mr Shaw served as the member for Frankston from 2010 to 2014 and was suspended by the parliament after repeatedly threatening to bring down the Napthine government.

He will run for the upper house seat of Northern Victoria and said he was attempting to make a political comeback because he was fed up with the leadership of Premier Daniel Andrews.

“For many years we’ve suffered and we’re still suffering as Victorians because of policies that have destroyed families, small businesses, and jobs,” Mr Shaw told reporters.

“Those policies are the direct result and they lay at the feet of Daniel Andrews and his Labor cohorts.”

Mr Palmer believes the UAP can pick up a number of upper house seats on the back of Ralph Babet’s senate victory at the federal election.