Opinion: “Whoever conceals his transgressions will not prosper.” So states the Bible in Proverbs 28:13.

A message about transparency, a message any government should heed.

Read further into the same chapter of holy text and it says “Whoever walks in integrity will be delivered. But he who is crooked in his ways will suddenly fall.”

Concealing transgressions has become something of an art form for the Morrison Government and an exemplar of that is its three-year campaign to cover its tracks on what the Auditor-General eviscerated as a program where the administration was “not effective”, and the “approach to identifying and selecting commuter car park projects for funding commitment was not appropriate”.

In the lead-up to the 2019 election, $660 million was poured into the car parks scheme.

Taxpayer money was splashed in what the Auditor-General all but said was a pork barrel — 77 per cent into Coalition seats.

What’s followed is a concealment of transgressions. A hiding of information. A lack of integrity.

Requests for documents have been blocked. Freedom of Information requests have been ignored, refused, or dozens of blacked out pages have been released.

You don’t have to be a Christian to recognise the sins of commission and omission in what’s billed as an open and democratic society.

The car parks program was one of many pre-election spending blitzes designed to help get the government re-elected.

It was organised, and projects were decided on, based on the canvassing of MPs by Alan Tudge, his office and the Prime Minister’s office.

None in neighbouring Chisholm which didn’t have a sitting Liberal MP.

Alan Tudge was the responsible minister. Scott Morrison signed off on the projects. 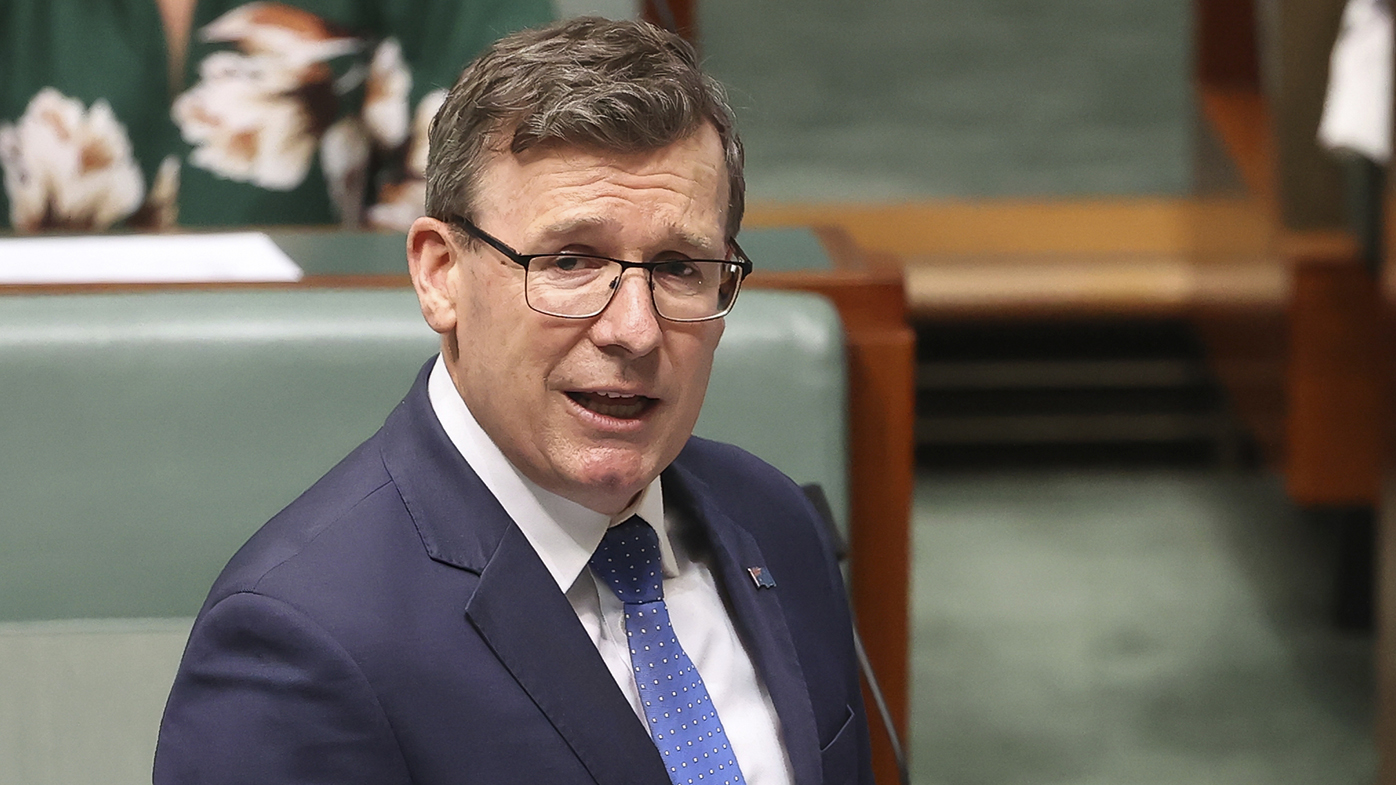 Asked in August precisely what his role was, the Prime Minister said “the ministers made the decisions on these programs.”

Mr Tudge was moved on from the Infrastructure portfolio before the Auditor-General handed down his stinging indictment of the scheme.

The minister has denied knowledge of a list of 20 marginals, which was cited by the auditor as a list drawn up to help pick out projects.

Asked if he saw the list, the Prime Minister didn’t answer.

Mr Tudge’s replacement, Paul Fletcher, has refused repeated requests by the Senate to release those documents and others, claiming they are cabinet-in-confidence.

This week 9News reported that 157 pages relating to the infrastructure Department’s handling of the audit report and preparation for a subsequent estimates hearing was released.

Well, “released” is a strong word and what the government did also makes a mockery of the term “Freedom of Information”. 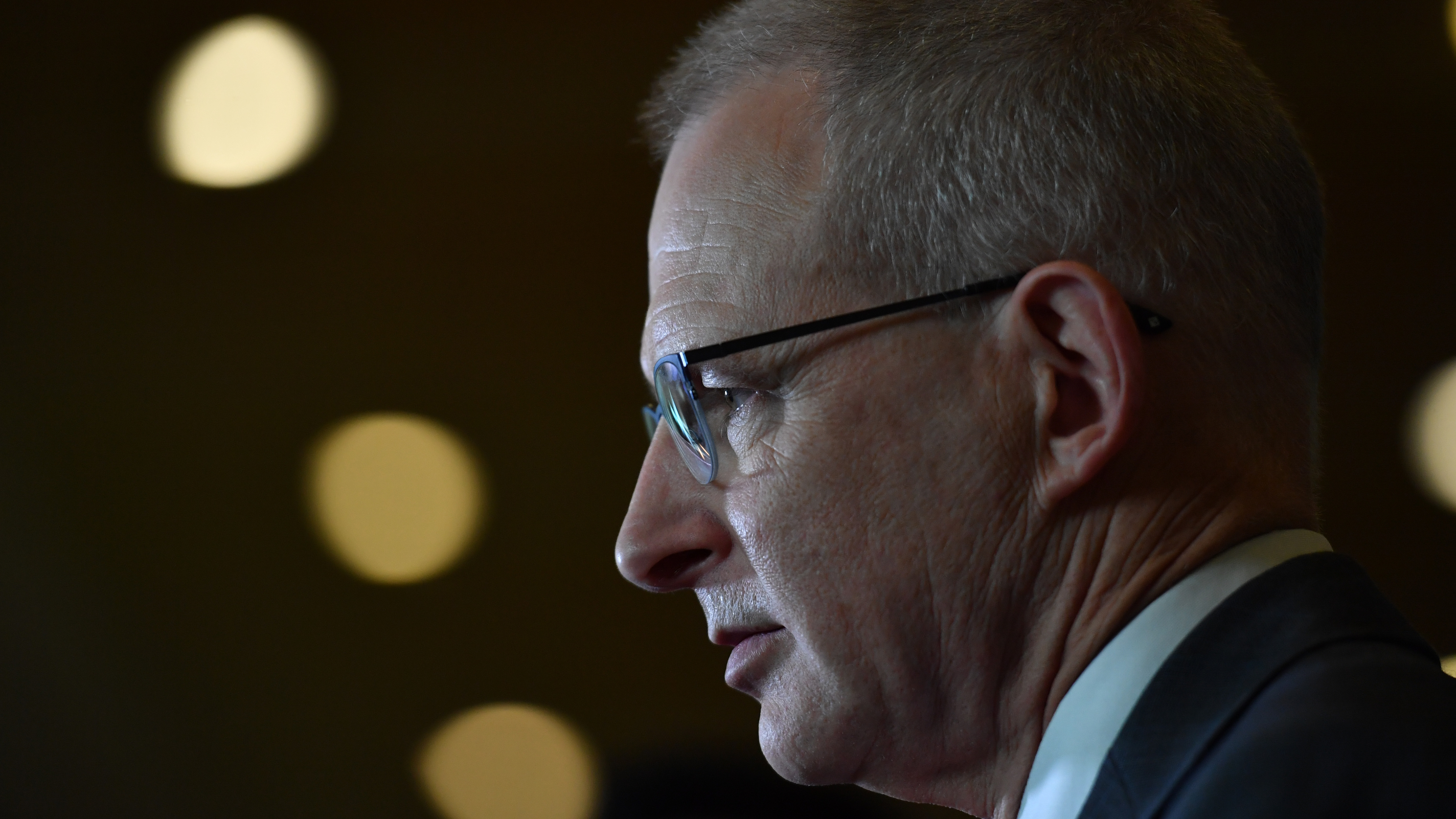 Almost 100 pages entirely blacked out, including, of all things, a media release from Mr Fletcher prepared in response to the audit.

The redactions were made under claims of cabinet-in-confidence, or part of the deliberation process.

If that’s the case, then documents behind every decision will never be released.

Multiple FOI requests have made to the Prime Minister’s department, and in turn his office.

Requests have been met with delay and obfuscation and the Prime Minister’s office has missed its own deadlines, repeatedly.

One can’t imagine it would have missed a deadline to announce a car park project before polling day.

Last month, Mr Fletcher told the National Press Club the government had been “very transparent in relation to the car parks program.”

Such a comment would be funny if the matter wasn’t so serious.

The government is mocking transparency, and in turn the public’s right to know why and how decisions are made. 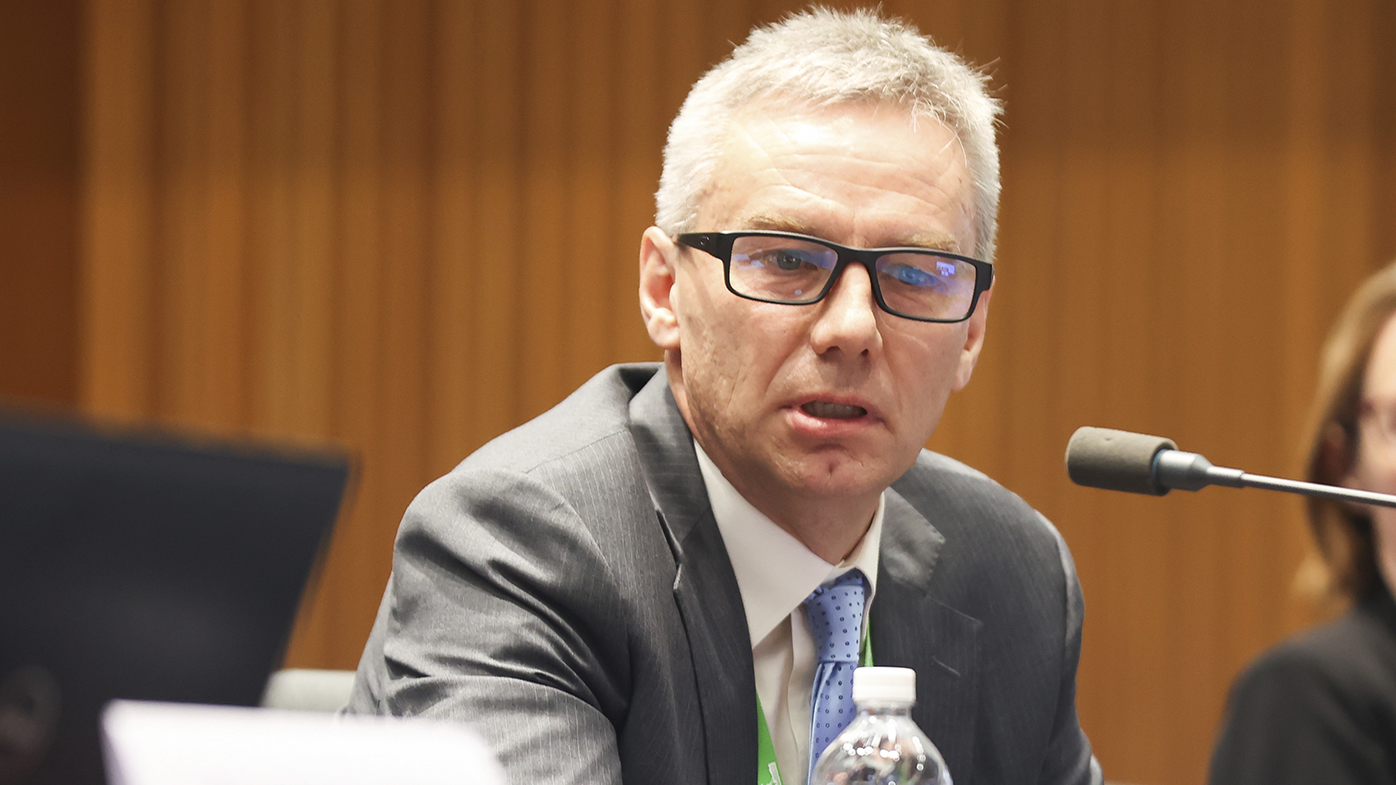 “Australians are the winners”, the Prime Minister proudly claimed during a two-minute-twenty-second grilling on his handling of the car parks scandal.

But they’re not winning, even by the standard this government claims to measure itself by: delivery.

Scores of infrastructure projects promised are yet to be built.

Less than 40 of 182 from the $4 billion Urban Congestion Fund are finished.

Just four car parks from an initial list of 47 are now completed.

And a blanket of government-endorsed secrecy has been thrown over how Mr Tudge and the Prime Minister came to decide on those projects.

But the issue of transparency goes well beyond car parks.

There’s the suggestion of political exploitation, and lack of accountability, over other grants programs which favoured government electorates.

Christian Porter’s lack of clarity about who paid the legal fees for his defamation suit.

A legal fight by the government to lock away national cabinet documents.

All reinforced by accusations from Emmanuel Macron that Scott Morrison lied over the sunk subs deal and questions over who leaked a text message from the French President to the Prime Minister.

As the government prepares to ask the country to again entrust it with government, perhaps it’s also worth noting the second half of Proverb 28:13 on concealing transgressions.

“He who confesses and forsakes them will obtain mercy.”

Soon enough, voters will judge whether the government is worthy of mercy.