An oil tanker truck exploded near Sierra Leone‘s capital, killing at least 98 people and severely injuring dozens of others after large crowds gathered to collect leaking fuel, officials and witnesses said on Saturday.

The explosion took place late on Friday (local time) when the tanker collided with another truck as it was pulling into a gas station near a busy intersection in Wellington, just east of the capital of Freetown, according to the National Disaster Management Agency.

“Both drivers came out of their vehicles and warned community residents to stay off the scene while trying to address a leakage emanating from the collision,” the agency said.

In this deeply impoverished country, however, crowds still rushed in to scoop up the fuel, witnesses said. It was not immediately known what caused the leaking fuel to ignite but a massive explosion soon followed.

Video obtained by The Associated Press showed a giant fireball burning in the night sky as some survivors with severe burns cried out in pain. The charred remains of some victims lay strewn at the scene, awaiting transport to mortuaries.

About 30 severely burned people at Connaught Hospital were not expected to survive, according to Foday Musa, a staff member in its intensive care unit.

Injured people whose clothes had burned off in the fire that followed the explosion lay naked on stretchers as nurses attended to them.

Hundreds of people milled outside the main gates of the mortuary and near the hospital’s main entrance, waiting for word of their loved ones. 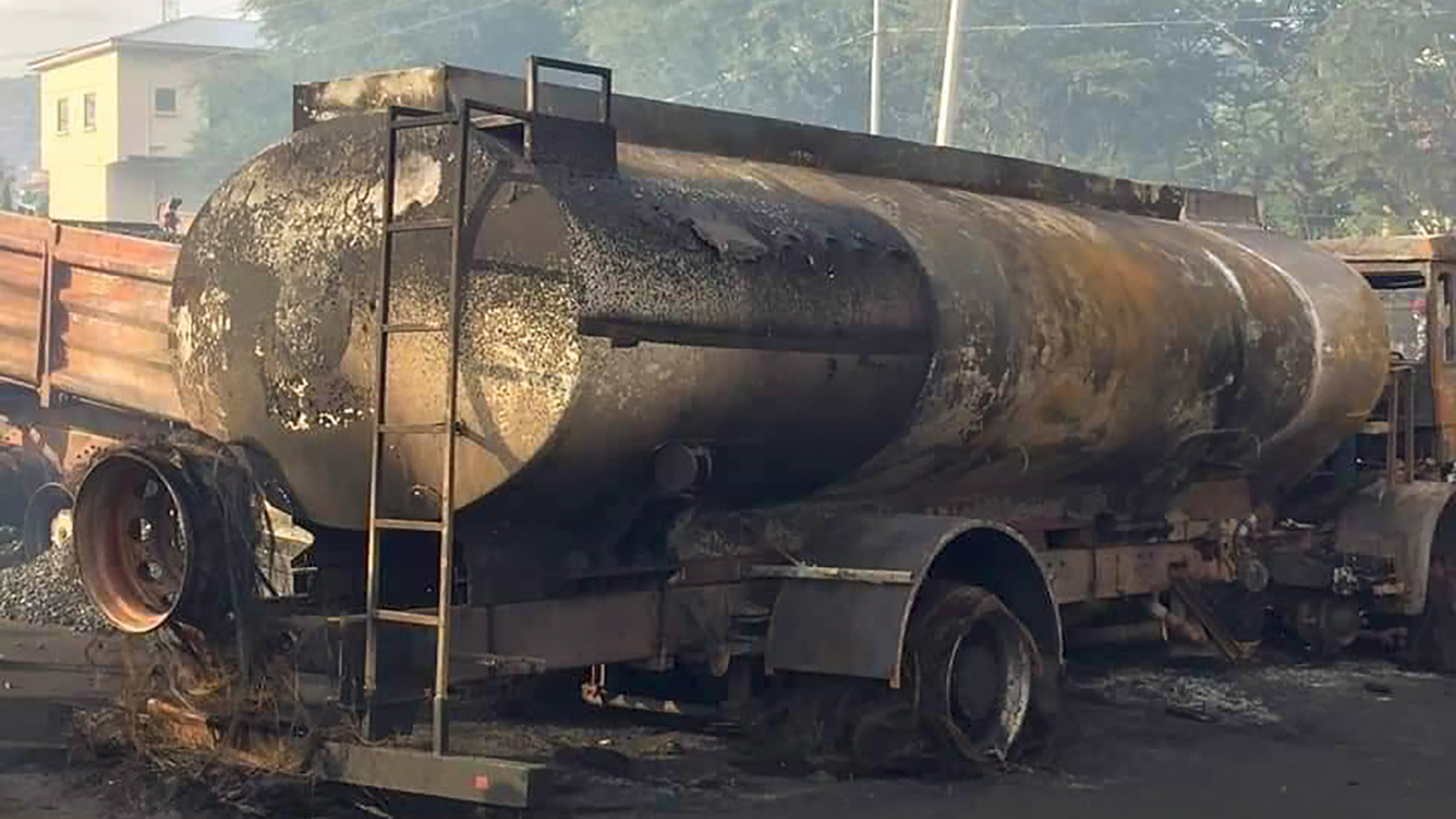 Osman Timbo, said his 13-year-old brother, Mohamed, was among those who had died.

“He left home and said he was going to buy bread for us to eat,” Mr Timbo said.

“When I heard about the explosion, I went to the scene and I saw my younger brother lying down and he was burned all over. I felt so bad. I loved him so much.”

Hospital officials called in as many doctors and nurses as they could overnight to tend to the wounded.

The country’s health care sector is still recovering from the 2014-2016 Ebola epidemic, which killed many of the West African nation’s doctors and nurses.

President Julius Maada Bio, who was in Scotland attending the UN climate talks, deplored the “horrendous loss of life.” 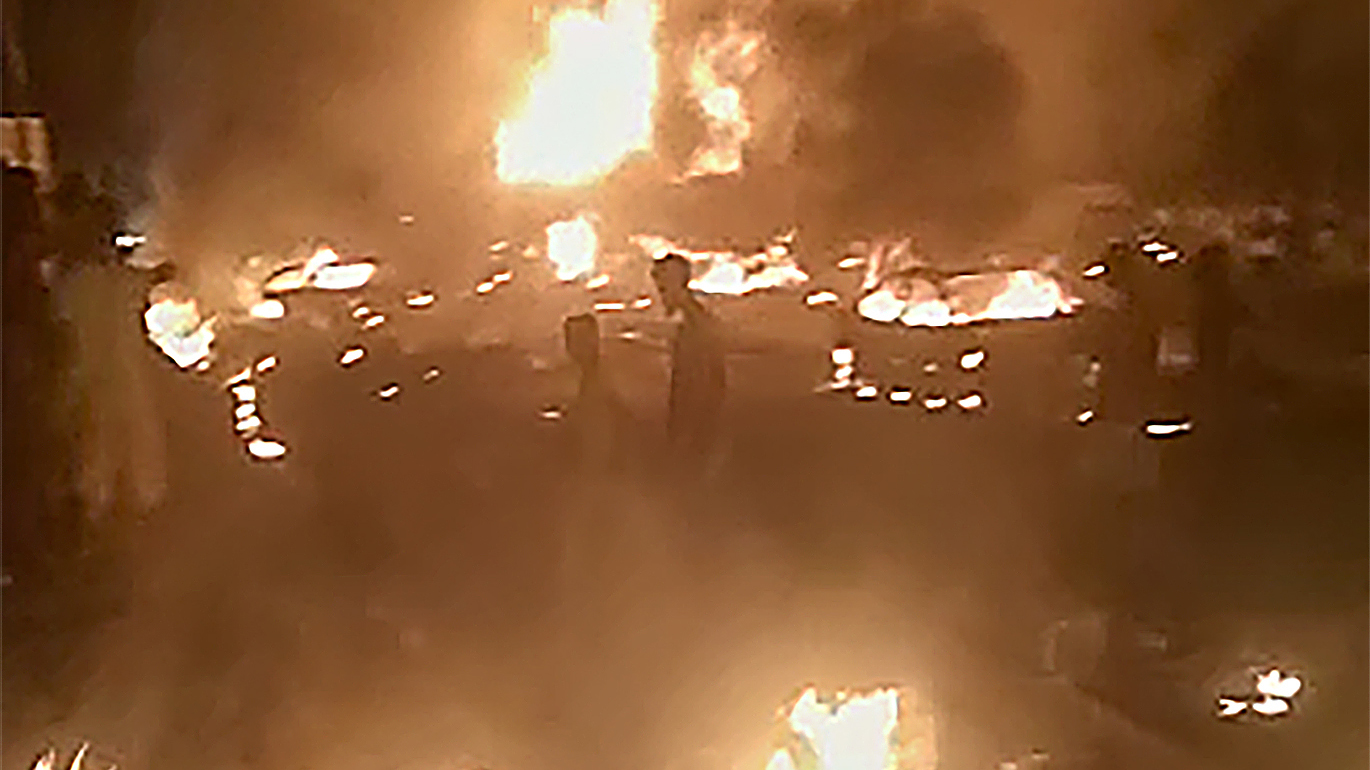 “My profound sympathies with families who have lost loved ones and those who have been maimed as a result,” he tweeted.

“We are all deeply saddened by this national tragedy,” he said on his Facebook page.