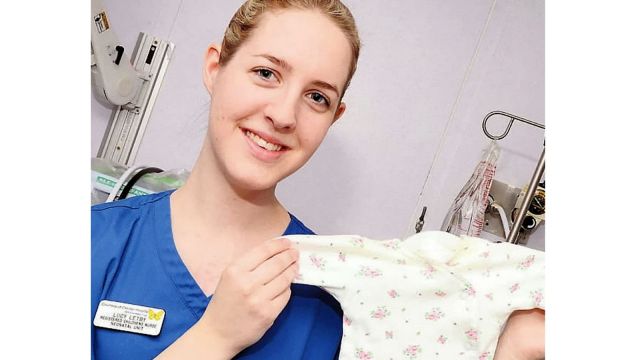 Prosecutors have blamed the mysterious deaths of ten babies in a UK neonatal unit on the “constant malevolent presence” of one young nurse accused of poisoning the infants.

Lucy Letby, 32, is standing trial for the deaths of five boys and two girls, and attempted murders of another 10 newborns at the Countess of Chester hospital.

Manchester Crown Court heard that a “poisoner was at work” at the hospital, injecting the babies with insulin or air, or feeding them insulin or too much milk.

Ms Letby, of Hereford, has denied the 22 charges.

“Prior to January 2015, the statistics for the mortality of babies in the neo-natal unit at the Countess of Chester were comparable to other like units,” he said.

Hospital consultants noticed the alarming rise in babies deteriorating unexpectedly and medics could not account for the suspicious deaths.

“Having searched for a cause, which they were unable to find, the consultants noticed that the inexplicable collapses and deaths did have one common denominator,” Mr Johnson told the court.

“The presence of one of the neonatal nurses and that nurse was Lucy Letby.”

A “painstaking review” was conducted which uncovered a common thread in the deaths — the nurse on duty.

“Many of the events in this case occurred on the night shifts.

“When upon Lucy Letby was moved on to day shifts, the collapses and deaths moved to the day shifts.

“They were all the work of the woman in the dock, who, we say, was the constant malevolent presence when things took a turn for the worse for these 17 children.”

The BBC reports that Letby tried to kill one child three times, while another died as a result of being injected with air.

“Sometimes a baby that she succeeded in killing she did not manage to kill the first time she tried, or even the second time, and in one case even the third time.”

The jury has been told the trial may last up to six months.

The post Nurse was the ‘poisoner at work’ injecting babies in neonatal unit, UK court hears appeared first on The New Daily.