Australia’s decision to join the new AUKUS defence pact — under which the Federal Government will acquire nuclear-powered submarines — was “to project power further up” from its shores, a top diplomat has said.

Canberra’s ambassador to Washington, Arthur Sinodinos, told an American think tank Australia’s goal in joining AUKUS with the US and Britain was about protecting the international rules-based order.

Speaking to the Hudson Institute, Mr Sinodinos said rising powers such as China must understand they “cannot just throw your weight around” to get their way in disputes with lesser nations.

He said the decision to acquire eight nuclear submarines for the Royal Australian Navy, drawing on US technology, was about building up an effective deterrence against any aggressor.

Mr Sinodinos noted the Australian Government is currently spending nearly 2.5 per cent of its gross domestic product on modernising its armed forces.

“We want to be able to, in these deteriorating strategic circumstances, be able to project our power further up, rather than taking an approach that all our defence has to be a defence of the mainland,” Mr Sinodinos said.

But he also stressed Australia was not seeking regime change in China through joining the AUKUS alliance.

“This is not about us seeking to regime change or anything like that. We just want that respect for our sovereignty,” Mr Sinodinos said. “When it comes to China, we don’t want to be just frozen in the current situation. We want to move on. We want to just normalise relations again.”

Mr Sinodinos said the Federal Government wanted to build the new nuclear submarines in South Australia, whether they were based on an American or British design.

Australia’s controversial decision to acquire nuclear submarines under the AUKUS pact triggered a major diplomatic row with France after scrapping a $90 billion contract for diesel-powered subs with a French defence company.

It has also sparked an intervention by former prime minister Paul Keating. 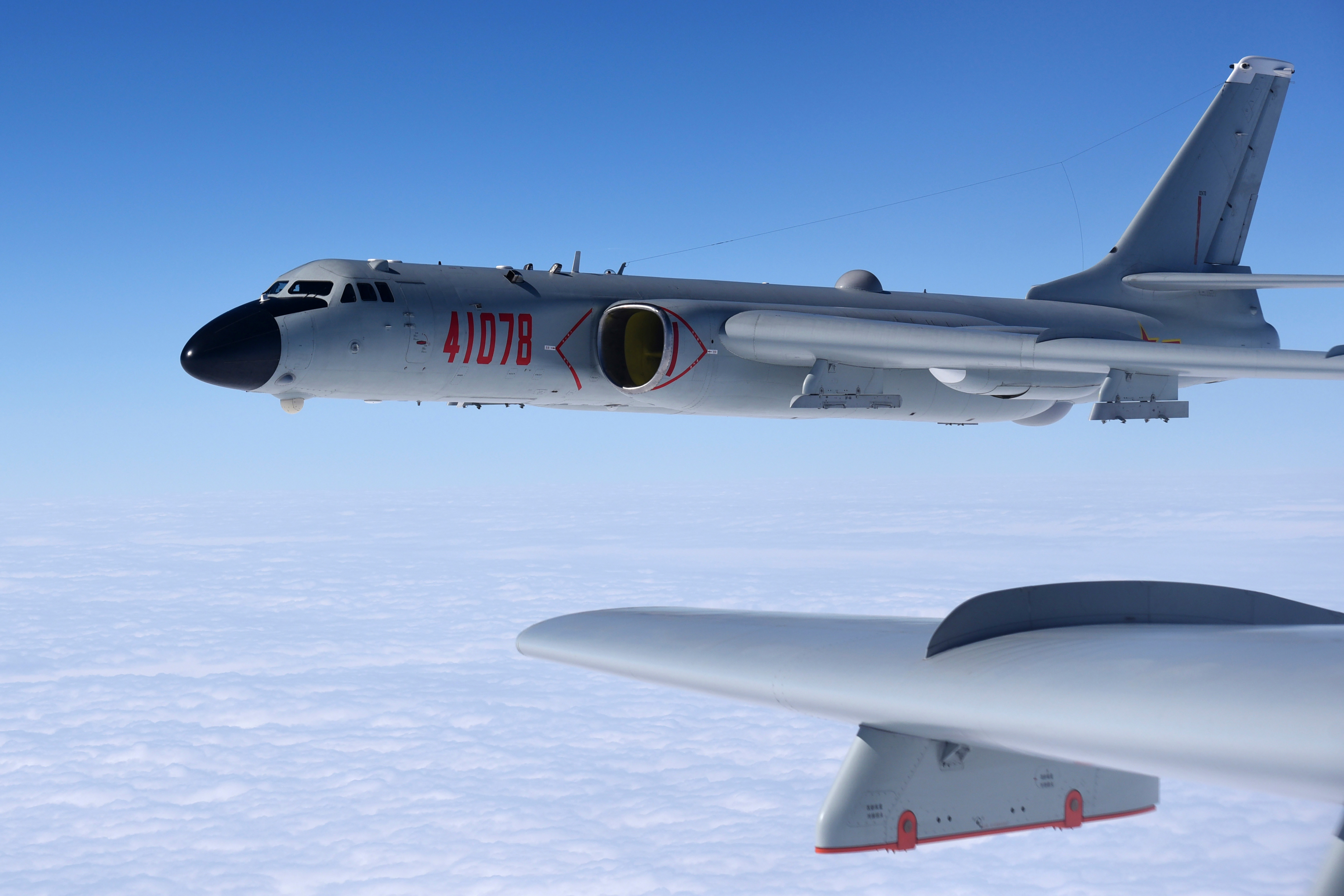 The former Labor leader told the National Press Club yesterday AUKUS was about protecting the US from Chinese nuclear attack and had changed Australia-Sino relations.

“Eight submarines against China, when we get the submarine in 20 years’ time, it’ll be like throwing a handful of toothpicks at a mountain,” Mr Keating said.

The former prime minister also said Taiwan was “not a vital Australian interest” and “Australia should not be drawn, in my view, into a military engagement over Taiwan, US-sponsored or otherwise.”