Mount Isa man in custody over alleged murder of 13yo girl

Fuel thefts up to 2,000L as bowser prices remain high

It was a wild and crazy Saturday night for Adelaide police 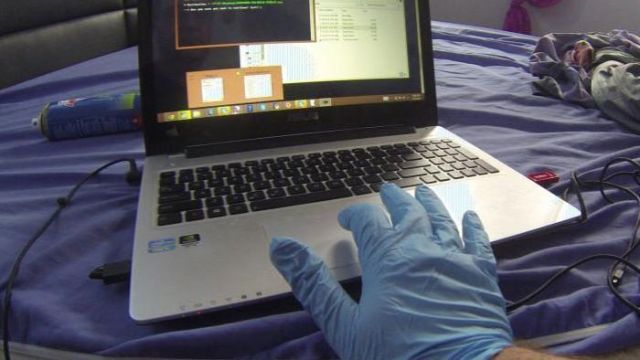 A Victorian man who police say believed he had negotiated a sexual encounter with an underage girl received a rude shock after driving to Sydney and finding himself under arrest.

The 66-year-old, from Yallourn North, has been charged with online grooming following an investigation by officers from NSW Strike Force Trawler which began last month.

Police allege the man believed he had been communicating with the mother of a girl aged under 10 and engaged in sexually explicit conversations about the child.

They say he arranged to meet the fictitious mother and girl and drove from Victoria for the purpose of a sexual encounter in NSW.

Following extensive inquiries, he was arrested at Liverpool, in Sydney’s southwest, on Friday morning.

The man has since been charged with using carriage service to procure a person under the age of 16 for sexual activity and refused bail to appear before Parramatta Bail Court on Saturday.

Child Abuse and Sex Crimes Squad commander Detective Chief Inspector Chris Goddard has urged parents to speak to children about their online engagements and the dangers associated with social media.

“With school holidays in the next couple of weeks, parents and guardians need to have regular conversations with children about how they can keep themselves safe online,” he said.