A return trip across the Sydney Harbour Bridge could soon cost drivers double, according to documents released by the NSW Government.

Labor has accused the state government of a “secret plan” to introduce a northbound toll on the bridge. “The government has not made a decision,” Mr Perrottet said.

Labor said the revelations are based on a line buried in a Transport for NSW report.

A two-way toll on the Sydney Harbour Bridge would cost motorists $3 travelling each direction.

This could set the average city worker back around $600 a year.

Currently, there is just a southbound toll on the bridge. 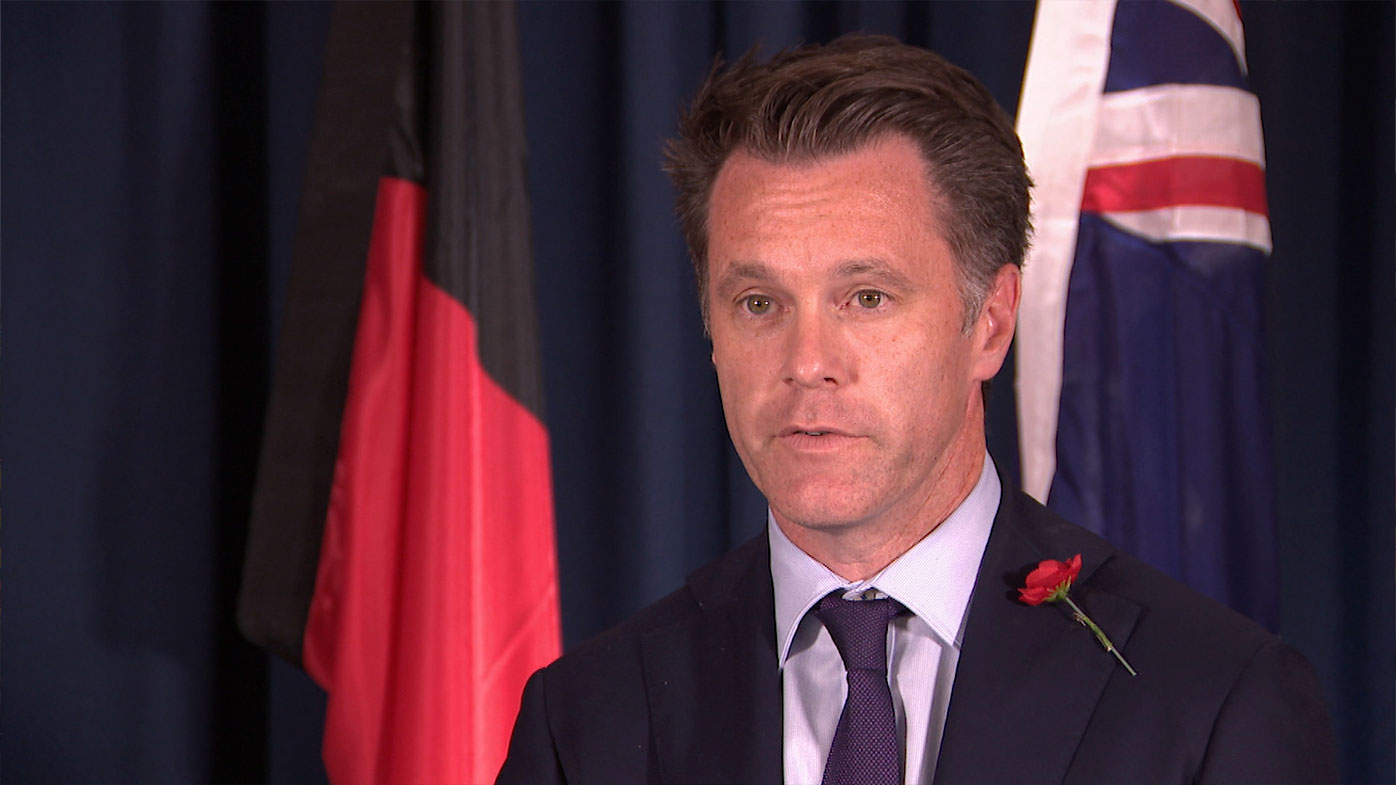 Opposition leader Chris Minns said the community was “outraged about the number of tolls in the city”.

“Sydney is already the most tolled city in the world,” he said.

“The government needs to come clean with the people of New South Wales about its sneaky plans to impose a new toll on the Sydney Harbour Bridge.”

When Mr Minns was pressed about Labor’s plans for tolls, he refused to rule out any changes.

“It’s difficult for us to outline our policy position.”