'Not been an easy time' Melbourne shows return to the stage

For stage and screen star Simon Burke, being sent into lockdown while rehearsing for his latest role in new musical Moulin Rouge was extra poignant because it meant he was away from his family for a milestone birthday.

He had to celebrate his 60th in Melbourne where he is based for the show, away from his partner in Sydney, because the borders were closed.

“It was quite emotional,” he said.

He admits it was a challenge to cope with.

“As my partner said, ‘you’re not the only one to have a significant birthday in lockdown,’ he told 9News.com.au.

“But if that’s the worst thing that can happen to you then you’re doing pretty well.” 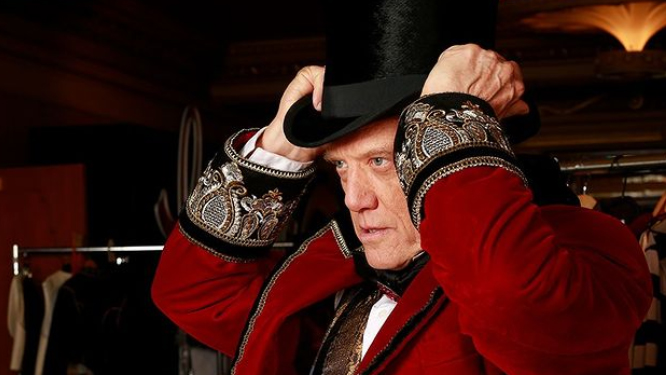 However, Burke, who famously hosted Playschool and has appeared in multiple musicals and television shows around the world, is feeling better ahead of the show’s opening on Friday – which has been delayed since August.

“It carries such an energy of excitement and fun and particularly given the fact we’re opening in Melbourne, which has had the longest lockdown in the world,” he said.

“I think there’ll be a rush like no other on opening night, and for our entire season.”

And while Burke kept fans up to date on social media during the pandemic, you won’t see anything from one of his co-stars about the return to stage.

Samantha Dodemaide, who plays Nini, spent her lockdown getting off the likes of Facebook and Instagram, she revealed.

“It has so many positive and wonderful elements to it but it also for me had some negative and not helpful elements,” she said. 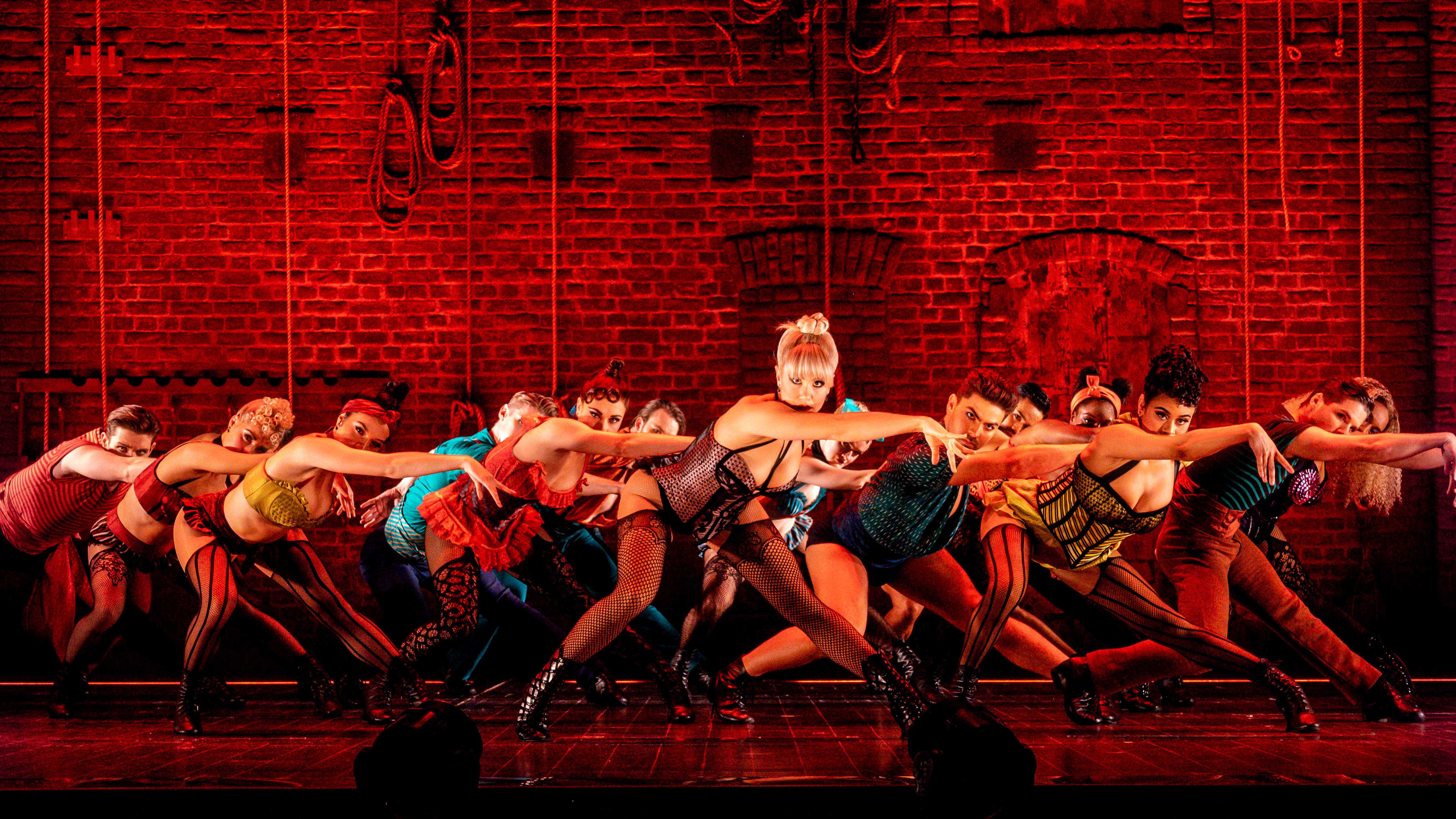 “I thought ‘I’d rather spend that hour before bed instead of scrolling, reading a good book.”

Samantha hasn’t performed on stage since early 2020 and said the new COVID-19 rules such as rehearsing in masks has been a challenge.

“I don’t know which is easier or more difficult, the singing or the dancing but combining them especially together, there’s a lot of gasping for air,” she said.

Dodemaide also spent lockdown recovering from broken rib, after a mishap during rehearsals.

In an interesting twist, Aussie actress Nicole Kidman also broke a hip while rehearsing for the movie version of the story, by Baz Luhrmann. 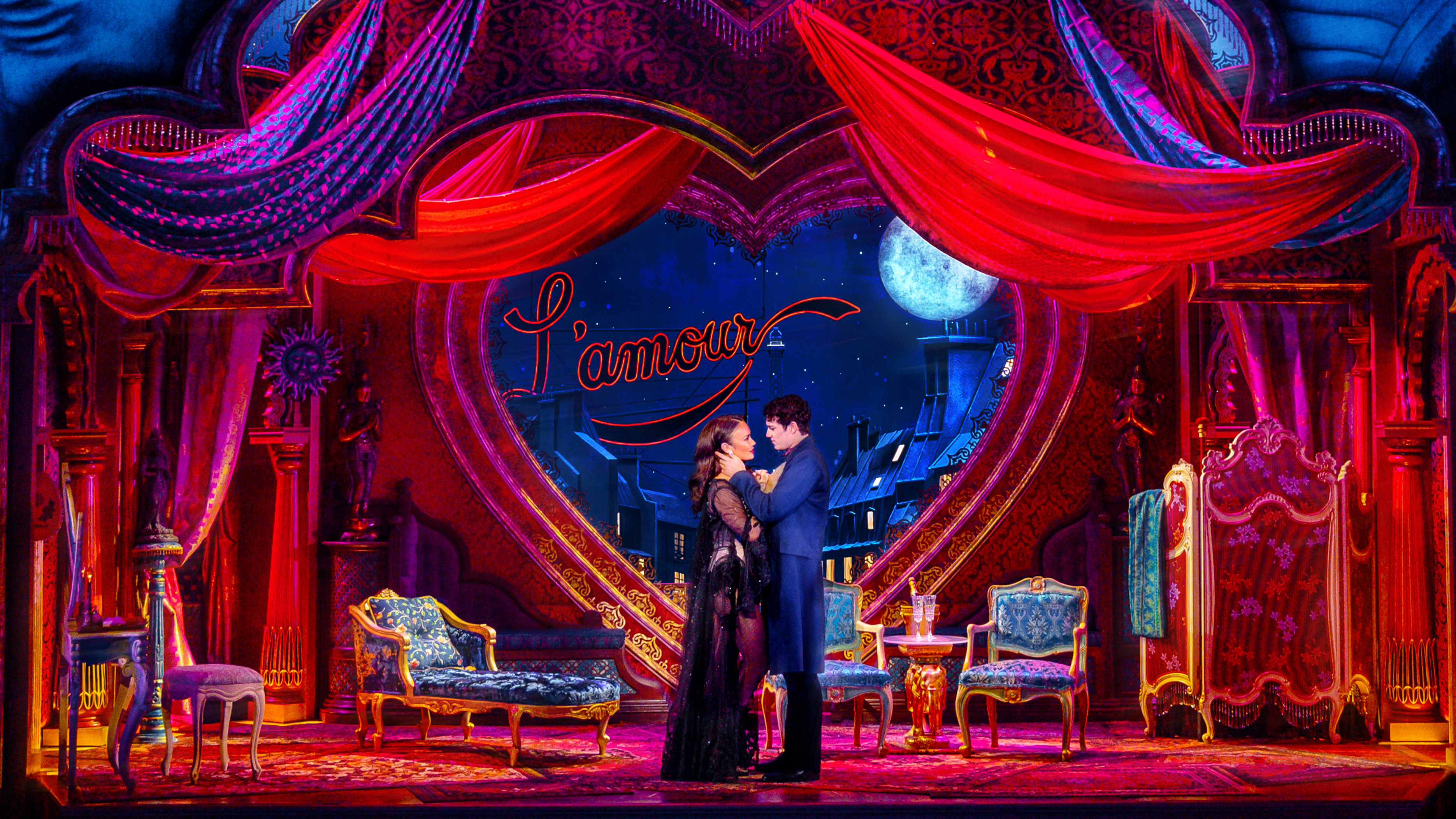 “People said, ‘you know, Nicole Kidman broke her rib in rehearsals.’ I was like ‘oh maybe this could be a sign,” she said.

Meanwhile, another show is preparing to return to the stage.

Next Thursday, play Harry Potter and the Cursed Child will finally return to the stage in Melbourne.

The Princess Theatre had a $6.5m revamp for the show, which opened in 2019, with Melbourne among just a handful of places in the world to host it.

But star Gillian Cosgriff who plays Delphini, captured just how badly the production has been impacted by lockdowns when she asked bosses for old programs to do craft while in isolation.

As well as creating fun outfits from them, she made a collage to portray the 560 missed shows.

“It’s certainly not been an easy time for anyone,” she said.

“I suppose what is nice about it is for me it really reinforces so much I love my job.”

Cosgriff is also passionate about getting arts workers the support they need when they can’t work due to lockdowns – and said shows also boost multiple other businesses too.

“Arts workers are some of the last people to go back, and so they need support until they’re able to reopen,” she said. 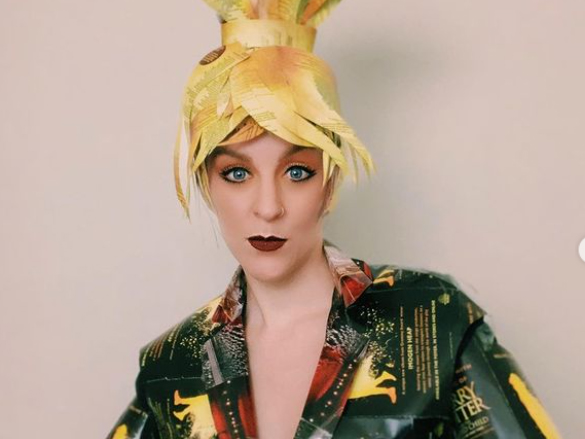 “Thousands of people come and see our show. But that also means they’re in the city. So they’re having dinner and they’re going into pubs.

“I went in the chemist and the woman asked me what I did and I told her and she said even the chemist is busier when the show is on.”

Cosgriff described the play, which was written by Harry Potter creator J.K. Rowling as well as Brits, Jack Thorne and John Tiffany, as “a once in a lifetime, theatrical experience.”

She said even she doesn’t know how many of the magic tricks are done.

“You are seeing things that your brain can’t compute,” she said.

The original two-part performance will continue until March 27 next year, before it is overhauled into a single performance from May.

Theatregoers heading to any production must be fully vaccinated and wear a mask except while eating or drinking.