North Korea has announced an "explosive" COVID-19 outbreak that has likely killed six people and infected more than 350,000, according to state media, prompting fears of an impending and deadly crisis in the isolated and impoverished nation.

The announcement comes a day after the country reported its first ever coronavirus case, calling the situation a "major national emergency".

On Thursday, North Korea reported 18,000 new "fever cases" and six deaths, one of which tested positive for the BA.2 sub-variant of Omicron, state media KCNA reported on Friday.

North Korea has not confirmed that all "fever" cases and deaths are COVID-19, likely due to its limited testing capability.

"A fever whose cause couldn't be identified explosively spread nationwide since late April," the newspaper said. "As of now up to 187,800 people are being isolated."

An outbreak of COVID-19 could prove disastrous for North Korea. The country's dilapidated health care infrastructure is unlikely to be up to the task of treating a large number of patients with a highly infectious disease and the nation is not known to have imported any coronavirus vaccines.

North Korea had not previously acknowledged any coronavirus cases, though few believe that a country of around 25 million people has been spared by a virus that has infected millions worldwide.

READ MORE: Why Finland and Sweden joining NATO would be a big deal 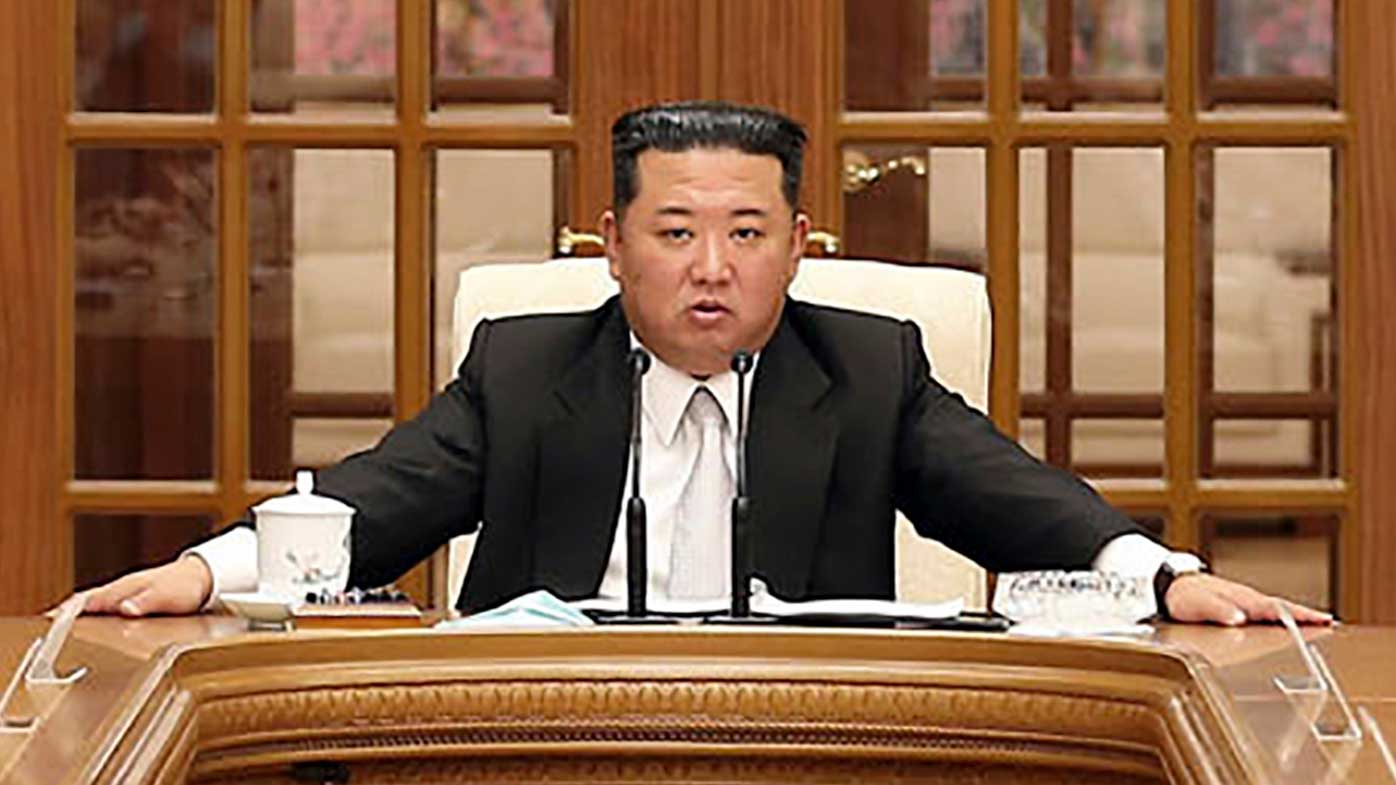 In images of the meeting published by state media, Kim is seen wearing a surgical mask as he enters and leaves the meeting room. Officials accompanying him are also shown wearing masks throughout.

"It is the most important challenge and supreme tasks facing our party to reverse the immediate public health crisis situation," Kim said, according to KCNA.

Following a meeting of the country's powerful politburo on Thursday, North Korea placed all cities into lockdown and ordered "people with fever or abnormal symptoms" into quarantine, KCNA said. 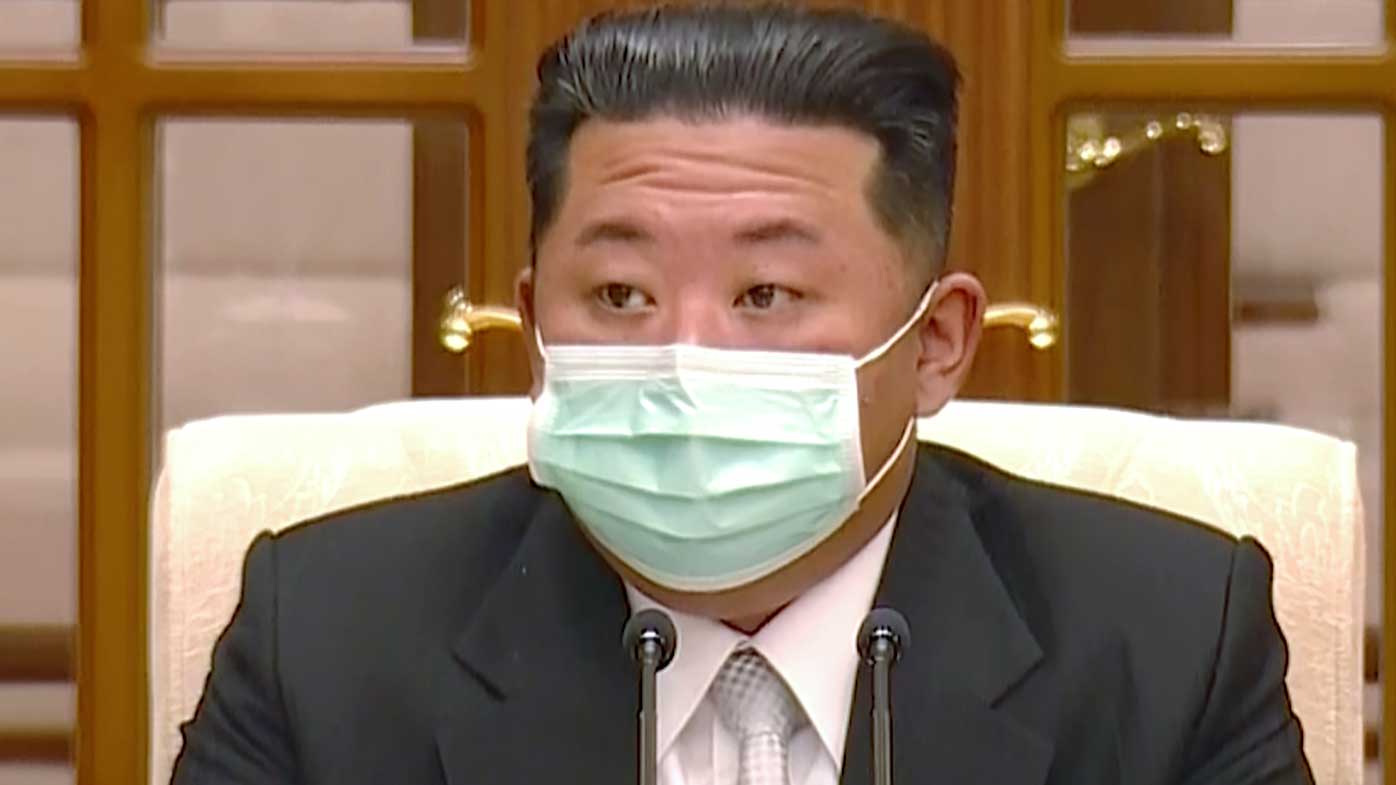 A reporter for Chinese state media CGTN released a rare video from Pyongyang on Friday, recounting his experience on the ground.

"As far as we know, not many people in Pyongyang have been vaccinated, and the medical and epidemic prevention facilities are in short supply," reporter Zang Qing said in a Weibo post.

"Because the capital is in lockdown, the food I have at home is only enough for a week. We are still awaiting what policy the government will announce next."

On Thursday, China said it's ready to provide support to North Korea in its fight against COVID-19.

North Korea's borders have been sealed since January 2020 to keep the virus at bay, despite the knock-on effects on trade with Beijing, an economic lifeline the impoverished country needs to keep its people from going hungry.

"As comrades, neighbours and friends, China stands ready to provide full support to the DPRK in its fight against the epidemic," China's Ministry of Foreign Affairs spokesperson Zhao Lijian said in a briefing. 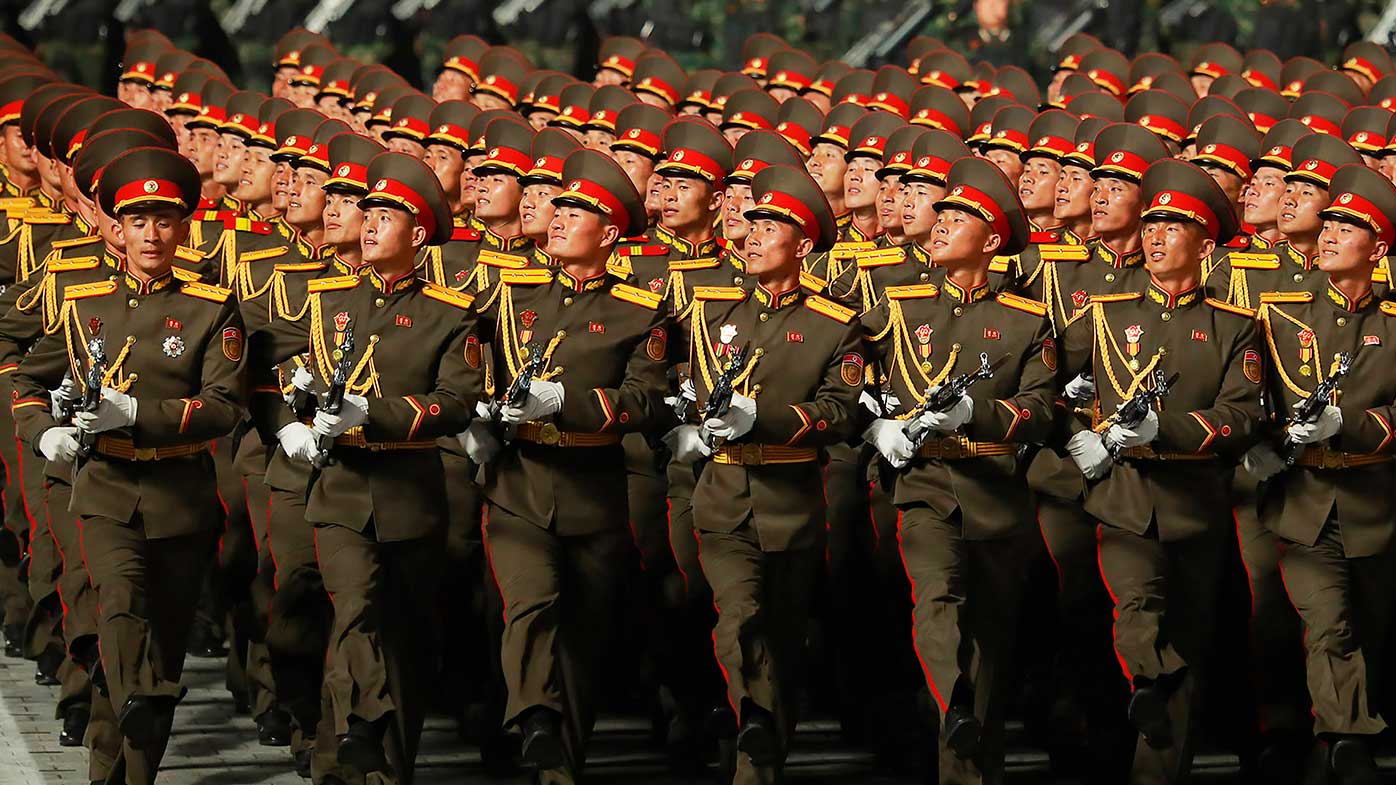 As China battles its own outbreak, the Chinese National Immigration Administration urged Jilin Province – which borders North Korea – to strengthen health inspections at its customs after North Korea reported its first COVID-19 case.

South Korea and the United States also agreed to continue discussions on ways to provide humanitarian aid to North Korea with the international community, South Korea's Foreign Ministry said in a press release.

South Korea's Foreign Minister Park Jin and US Secretary of State Anthony Blinken spoke on a call on Friday and shared concerns over the COVID-19 situation in North Korea, the ministry said. Both countries are open to dialogue with the north, they said.

North Korea is not believed to have received any COVID vaccinations, despite being eligible for the global COVID-19 vaccine sharing program, Covax.

Assuming most of North Korea's population is unvaccinated, an outbreak in North Korea – which has limited testing capabilities, inadequate medical infrastructure and which has isolated itself from the outside world – could quickly become deadly.

Calls are mounting on the country's leadership to provide access to vaccines.

"There is no evidence to show that North Korea has access to enough vaccines to protect its population from COVID-19. Yet, it has rejected millions of doses of AstraZeneca and Sinovac vaccines offered by the WHO-led COVAX program," said Amnesty International's East Asia researcher Boram Jang, in a statement.

"With the first official news of a COVID-19 outbreak in the country, continuing on this path could cost many lives and would be an unconscionable dereliction of upholding the right to health."

In February, Covax reportedly scaled back the number of doses allocated to North Korea because the country failed to arrange for any shipments, according to Reuters.

A spokesperson for Gavi, the Vaccine Alliance, said Covax has moved to "needs-based vaccine allocations" and "has currently not committed any volume" for North Korea.

"In case the country decides to start a COVID-19 immunisation program, vaccines could be made available based on criteria of Covax objectives and technical considerations to enable the country to catch up with international immunisation targets," the spokesperson said.