One in two Australians ‘confused’ by sexual consent: Report 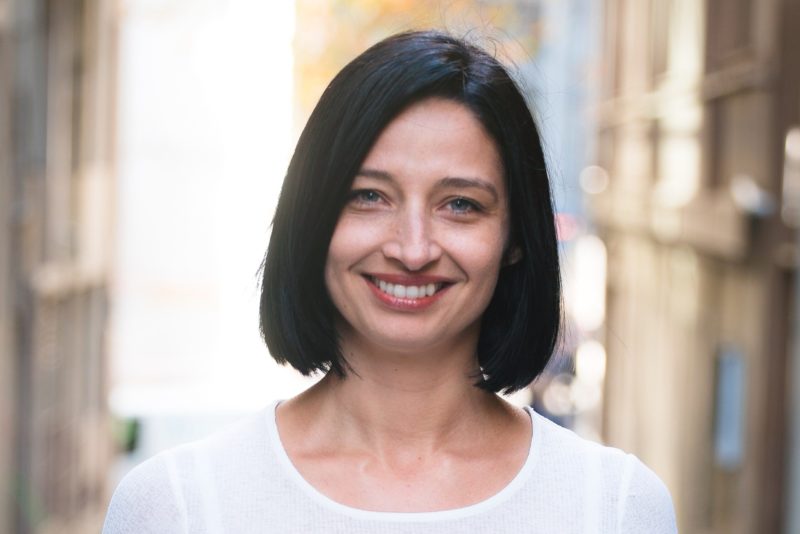 The viral TikTok of a guy riding the tram, blackout drunk. That image of your toddler posted to someone else’s Instagram.

The mum sharing (and monetising) her child’s autism. The caregiver posting videos of dementia patients at their most desperate moments.

Social media platforms like TikTok offer immense opportunities to connect and engage. TikTok users spend an average of 95 minutes per day in the platform. But the constant, unrelenting pressure to share new content is doing something to us. It’s changing how we see one another – friends, relatives and strangers alike. Less as people, more as objects for our collective consumption.

Take the NZ woman who had her groceries paid for but had no idea her image would be seen by tens of millions around the world. No one asked whether it was something she wanted.

Or Drake snapping a picture of an Aussie teacher in St Tropez without her knowledge.

Or the Melbourne woman who became the subject of a viral TikTok last month. In the video, a young man approaches, asking her to hold some flowers for him while he rummages through his backpack. Then he walks away, leaving her with the bouquet and a stunned expression on her face. The creator, Harrison Pawluk, wrote, ‘I hope this makes her day better’.

She had no idea she was being filmed. No way to know this video would be seen over 57 million times. She was given zero say in how she was depicted. ‘He interrupted my quiet time, filmed and uploaded a video without my consent, turning it into something it wasn’t’, she said afterward.

This use of social media reduces people to ‘content opportunities’, and it threatens to erode any meaningful notion of consent.

To be sure, Pawluk’s lawyers were quick to say he was filming in a public place, so technically he didn’t need consent. But all this really proves is that the law has failed to keep pace with the rapidly changing digital landscape – and platforms like TikTok have failed to make consent a priority in their community guidelines.

Some countries require consent for commercial filming. But where’s the line when it comes to content creators on YouTube or TikTok? Their videos may not be commercial in the strictest sense, but they’re using them to grow their platforms – and their bottom lines.

Andy Warhol is said to have predicted a future where ‘everyone will be world-famous for about 15 minutes’. Social media has made it so any of us can make anyone else famous, whether they want to be or not. This can have unintended consequences. No one can predict what might happen next when they share someone’s else’s story, or how it might affect their life, for good or bad.

All it takes to turn someone’s life upside down is a smartphone. So what can we do about it?

Governments need to bring their privacy laws into the 21st century – passing newer, stronger legislation protecting people from being used in someone else’s content without their permission.

Businesses and nonprofits need to strengthen their content protocols to require informed consent before using someone’s story. That means they’ve given their permission to be filmed and they know how their image will be used. As well as allowing people to withdraw their consent, and responding quickly to remove the content.

Platforms like TikTok need to make consent part of their community guidelines. Right now it’s not even mentioned outside the context of sexual exploitation.

Finally, all of us need to take stock of how we use people’s stories. We need to treat them like partners rather than subjects in the content we create.

It’s time we double down on the importance of consent.