Nine has posted a full-year after-tax profit of $261 million.

Releasing its results to the market this morning, Nine’s Chairman Peter Costello said the group managed to survive the turbulence created by the pandemic, which heavily impacted advertising revenue across Nine’s television, radio and publishing assets.

For the year to June, Nine’s Group revenues lifted 8 per cent to $2.3 billion, while Group Net Profit after tax was up 83 per cent to $261 million.

In his address, Mr Costello said the group’s performance was testament to its employees and the focus for Nine going forward would be “digital disruption”.

“We are in an exciting stage for the business. Sometimes, all of our businesses swing up at the same time, and the last year was a good one in that respect,” Mr Costello said.

“Our longer-term digital targets remain, and we are well on our way to achieving them. Our business is at the forefront of digital disruption and we are determined to adapt to, and benefit from, it.” 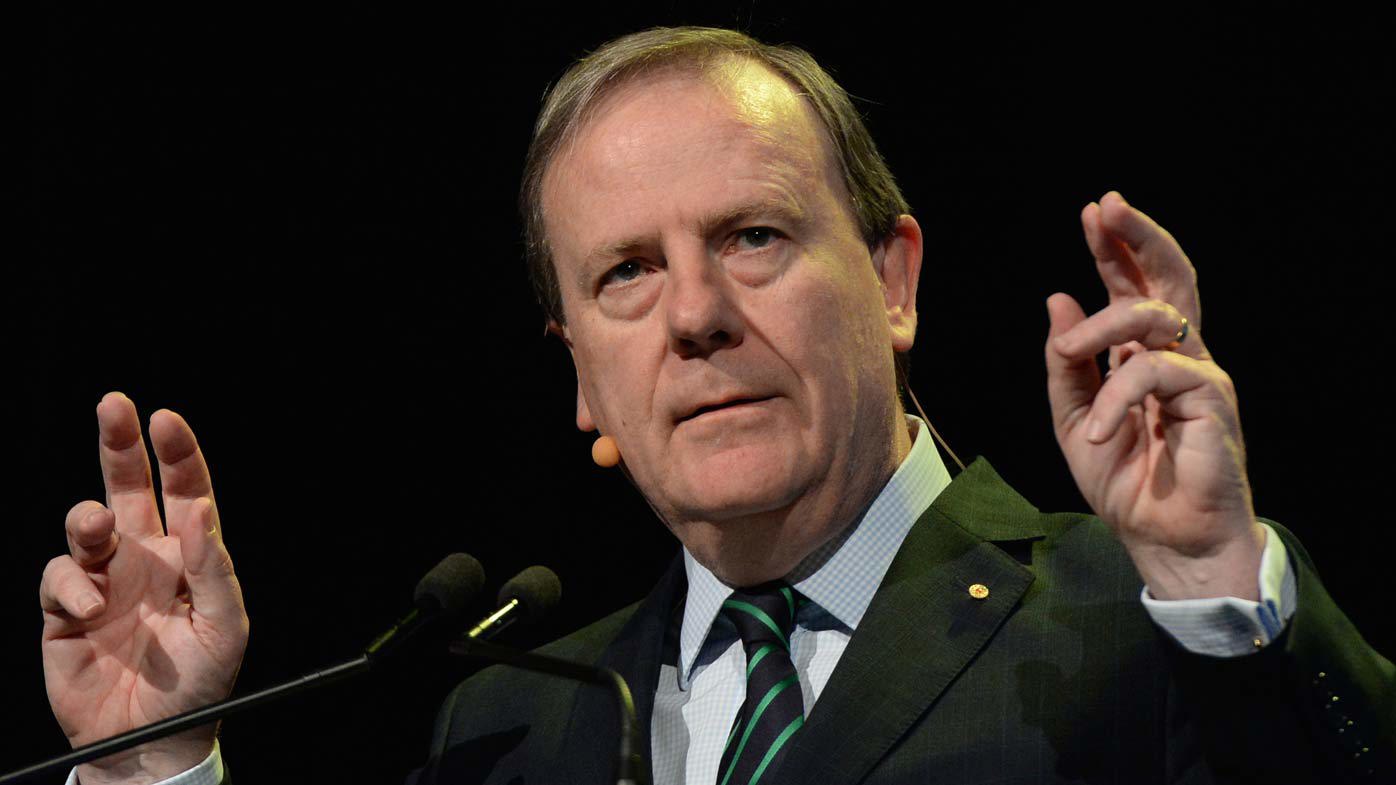 Newly-appointed CEO Mike Sneesby said all of the group’s key divisions had grown during FY21.

Streaming service Stan hit 2.4 million subscribers and reported a revenue growth of 29 per cent despite heavy investment in Stan Sport and Stan Entertainment.

Nine’s publishing business – which includes this publication – recorded a 28 per cent growth in earnings to $117 million in FY21.

Nine’s entire publishing business now derives around 56 per cent of its revenue exclusively from digital sources, and more than 30 per cent from paid subscriptions. 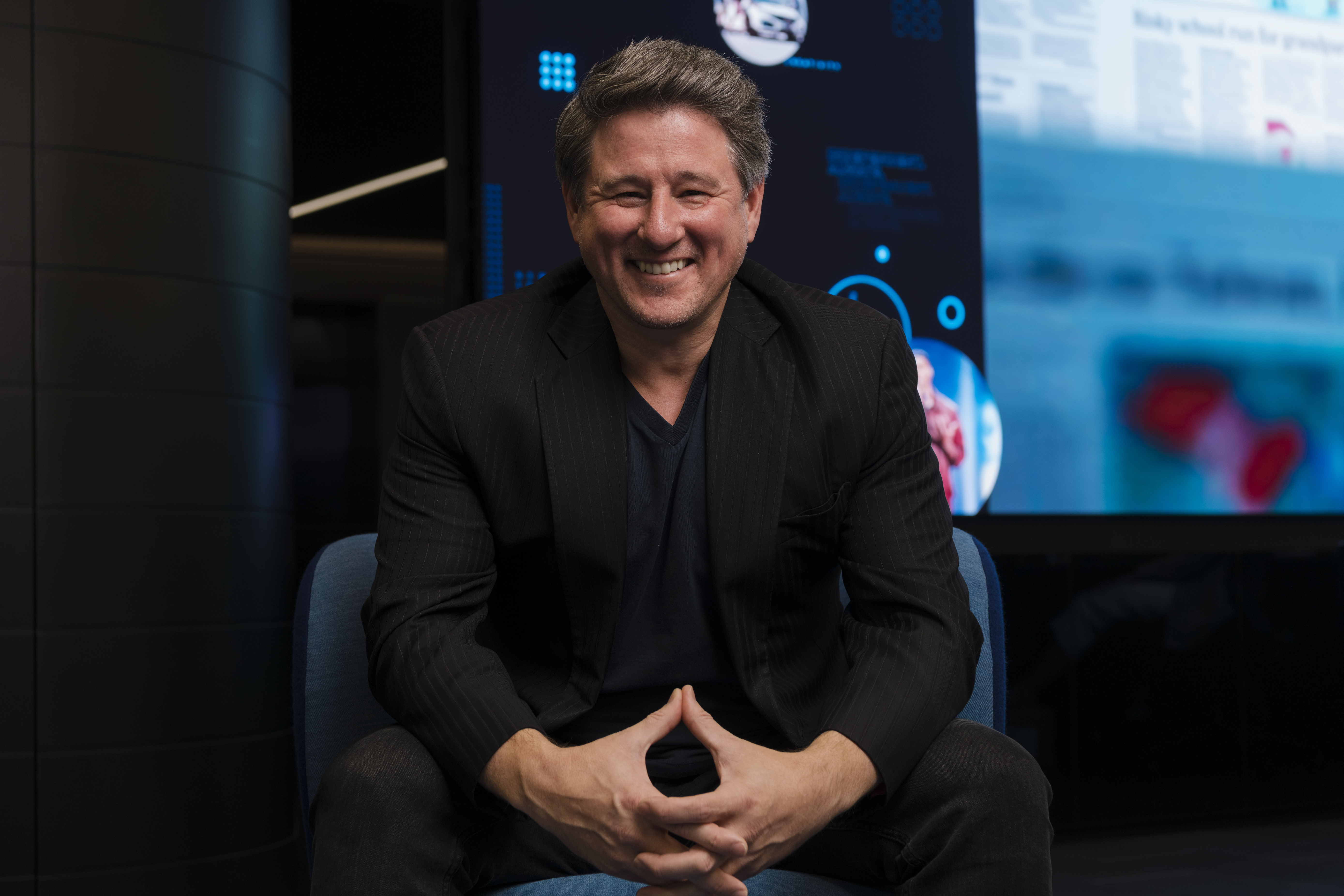 “Before I share a few thoughts on current trading, I did want to give you a little more colour on the changes we are seeing in television – in terms of viewing habits and measurement,” Mr Sneesby said in comments prepared for the AGM.

“What we have seen in recent times, and perhaps expedited by the impact of COVID, is a clear change in the way our audiences engage with our content – across all of our mediums – television, publishing and radio – but perhaps most clearly evidenced in television.

“From its inception as catch-up service enabling audiences to watch the shows they had missed, 9Now is fast becoming a key part of how audiences consumer live television.”

Nine recently paid a final dividend of 5.5 cents for a total FY21 dividend of 10.5 cents per share.