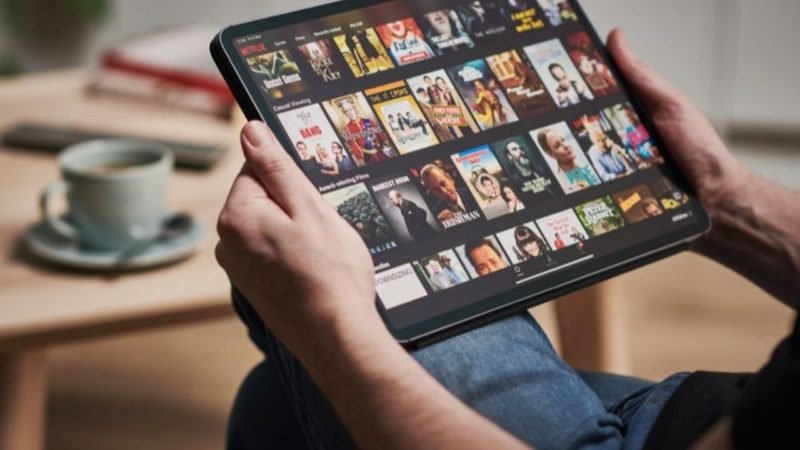 New data from market intelligence company, Sensor Tower, has revealed how local Australian streaming services are trumping much larger, global players when it comes to both the popularity and profitability of their streaming services. This follows an increasing number of local media companies launching direct-to-consumer video services to compete against global giants such as Netflix.

When we look at revenue, homegrown Streamotion (including sporting service Kayo and video streaming service BINGE) surpasses Netflix and many other big global streaming players when it comes to profitability.

Sensor Tower said this is unsurprising considering the flurry of news around Netflix’s huge decrease in users as the streaming service fights to stay afloat. Consumers are looking elsewhere as they boycott price increases and the inability for multiple users to stream from one account.

Kayo continues to outperform most entertainment apps for revenue in Australia, suggesting sports streaming services are where the dollars are at.

Moreover, as the recent PwC Entertainment and Media Outlook 2022 report has revealed, streaming services are more popular than ever before with the average Australian holding 2-3 subscriptions and spending more than $8 billion on streaming and gaming last year. Australian brands are tapping into this trend, making the streaming space its most competitive yet.

Commentating on the trends, Sensor Tower managing director, Tom Cui, APAC, said: “Despite Netflix’s recent loss of subscribers, they are still the top service in Australia from a user and viewership standpoint, but their growth has been significantly impacted and has presented a prime opportunity for local streaming services to show their value to customers looking to shop elsewhere. When many people think of streaming services, it’s Netflix, Amazon, and Disney that spring to mind. What our Sensor Tower data has shown is that actually, homegrown streaming services are giving these global brands a run for their money in terms of both popularity and revenue.

“Streamotion is a key performer with its sporting service, Kayo ranking higher than most entertainment apps for revenue in Australia. This is a reflection of how much Aussies love their live sport and if you work in the streaming industry, this is where you can expect to continue to see a surge in consumer downloads and spend.”

These estimates do not include revenue from advertising or any spending on real goods and services such as products purchased through Amazon or rides from Uber. Sensor Tower’s estimates reflect the decreased 15% cut Apple and Google take from subscription apps after the first year of service. Sensor Tower converts all revenue estimates from local currencies that apps receive from different countries to USD.