Nick Falloon steps down at Nine, marking the end of the Fairfax era on the board

Nick Falloon steps down at Nine, marking the end of the Fairfax era 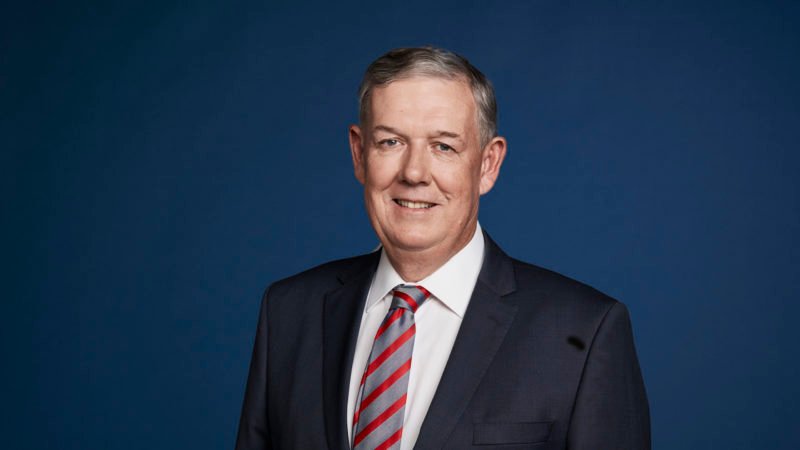 Deputy chair of Nine Entertainment Co., Nick Falloon is stepping down from his role in November, according to an ASX announcement from the media company,

This marks the end of an era, with Falloon being the last board representative from Fairfax, where he was chairman prior to the merger between the two companies in 2018. He will remain in his role as chair of Domain.

Falloon, retiring from the Nine board

“Nick has been a valuable contributor to the Nine board since December 2018, and to the Fairfax board before that,” said chairman of Nine, Peter Costello. “I thank him for his commitment. I am pleased that he intends to remain on the Domain board for the further term, to provide continuity for that business, which is an important part of the Nine group.

Costello said Nine will look to appoint an additional director to the Nine board to replace him over the next year.

Falloon said the time was right to step down, four years after the merger after the benefits of the merger have been realised and seeing the “two businesses become integrated to effectively”.

“I am looking forward to continuing my role as chairman of Domain, and contributing to the growth of Nine through that role,” he said.

The post Nick Falloon steps down at Nine, marking the end of the Fairfax era on the board appeared first on Mumbrella.