A new robot has landed in Australia and is set to revolutionise safety in the workplace.

The robot, named Spot, will work in a wide range of industries.

It is hoped local businesses will be able to jump on board with the new technology.

From climbing, to tunnelling, and manoeuvring through work sites, the robot can reach areas that are unsafe for humans to access. 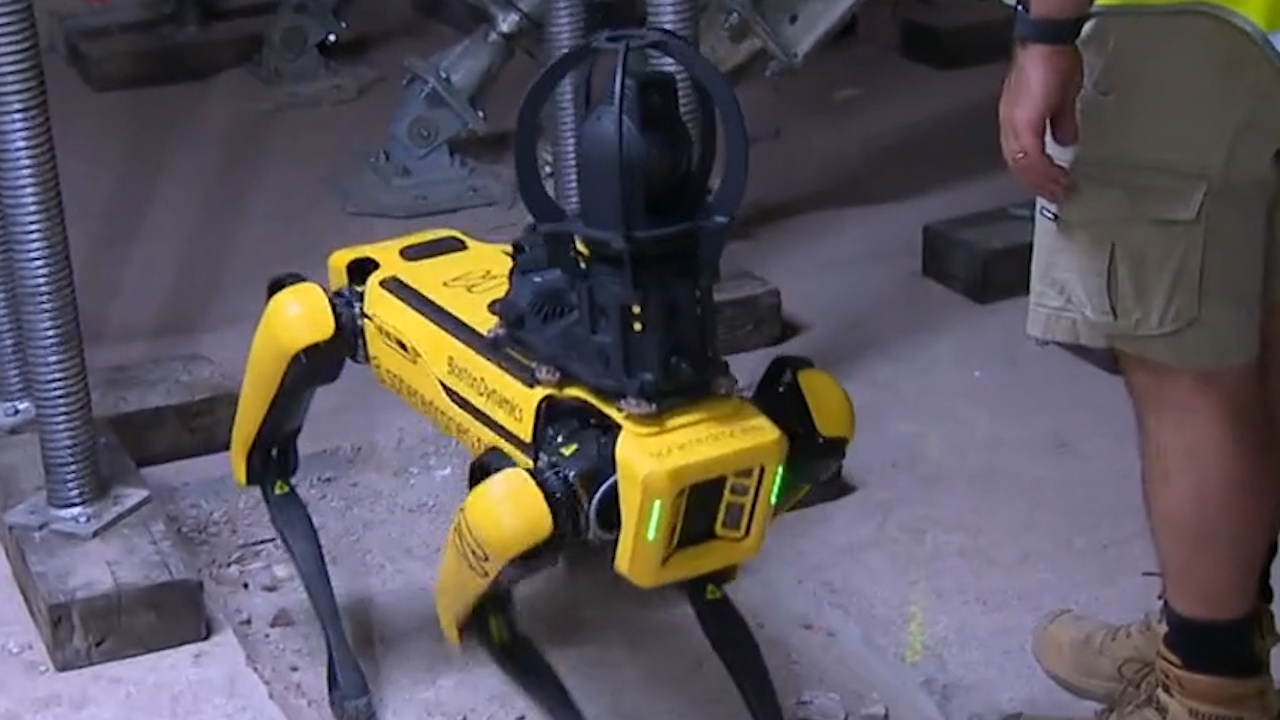 “It’s there to really remove staff from unsafe environments and act as a conduit for staff on the ground here on construction sites,” Paris Cockinos from Sphere Drones said.

Not only can it fit into dangerous spaces, but the cameras on the robot can also zoom in to an object 150 metres away.

Spot’s services have already been hired for upcoming work in the mining industry.

The robot will also head to Queensland soon to assist with biosecurity checks of shipping containers. 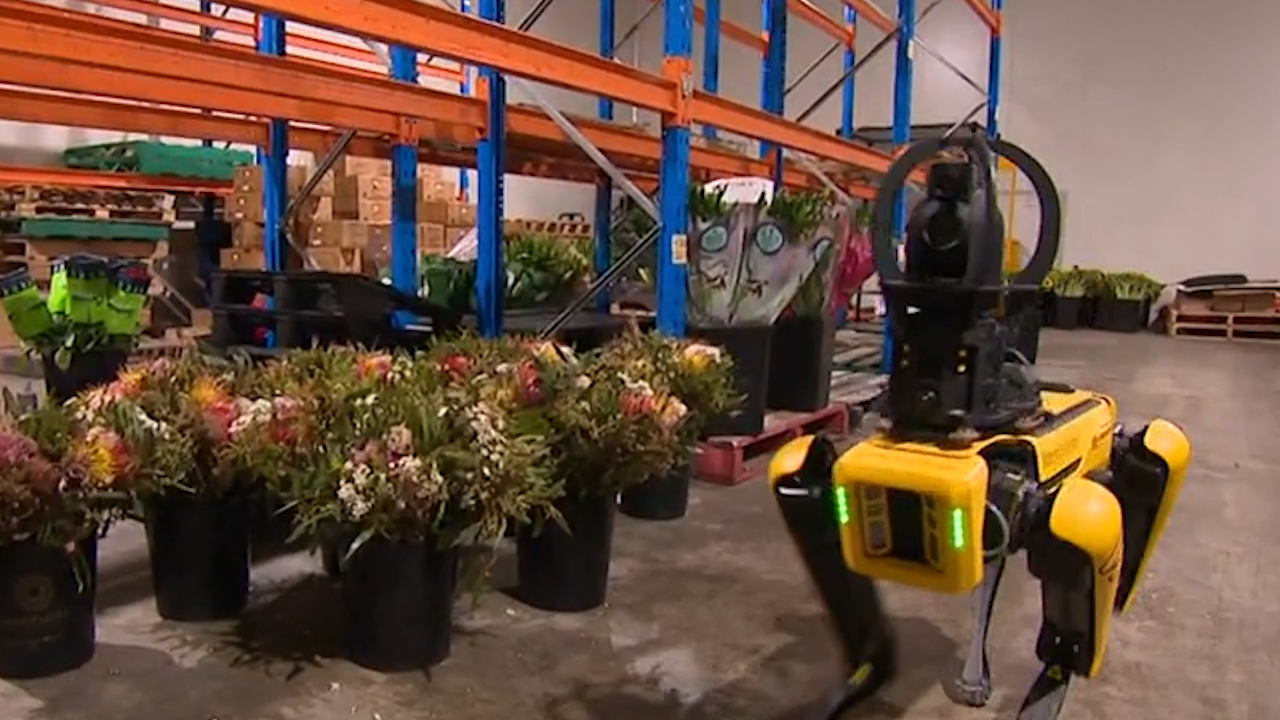 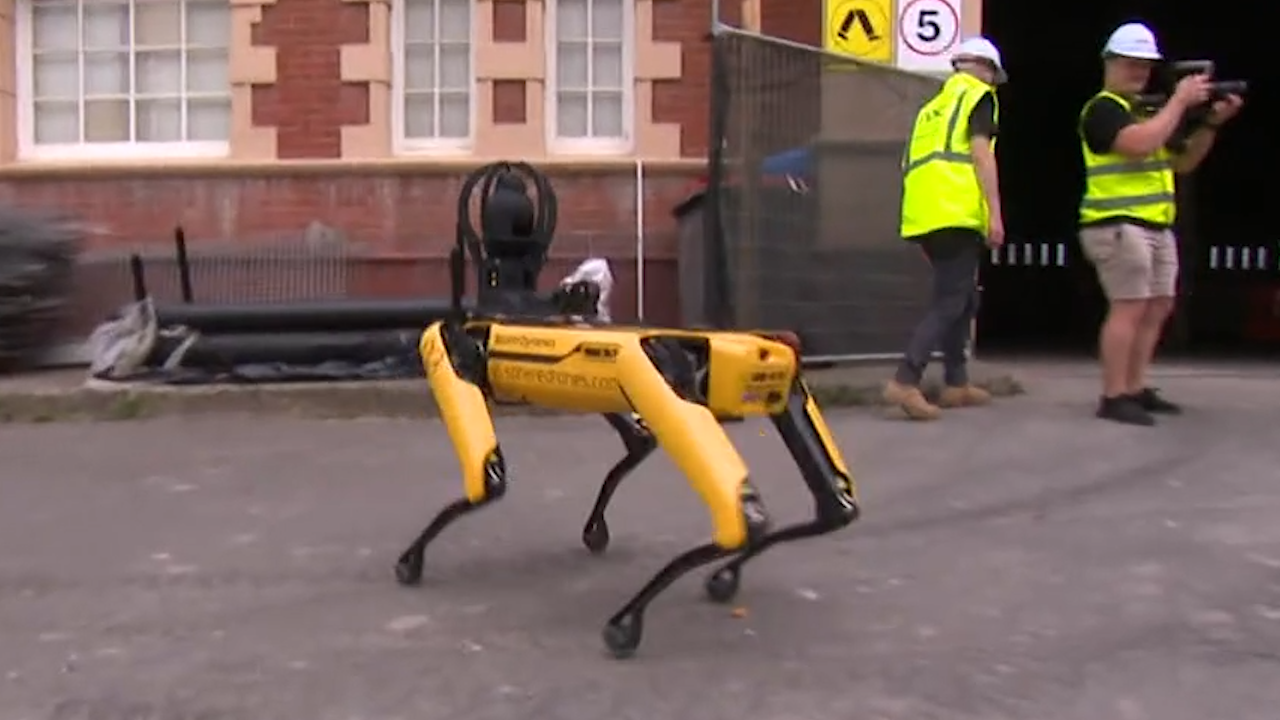 The technology was developed in Boston in the US and is the first of its kind here in Australia.

It will soon be tested by Australian emergency services including police and firefighters interstate.

Spot will be useful for dangerous roles such as the bomb squad.

“Being able to open up doors, removing that human element, being able to use the robot up field and having that second set of eyes where the bomb technician is working,” Mr Cockinos said.

Local business owners are also exploring the use of this technology in other workplaces.