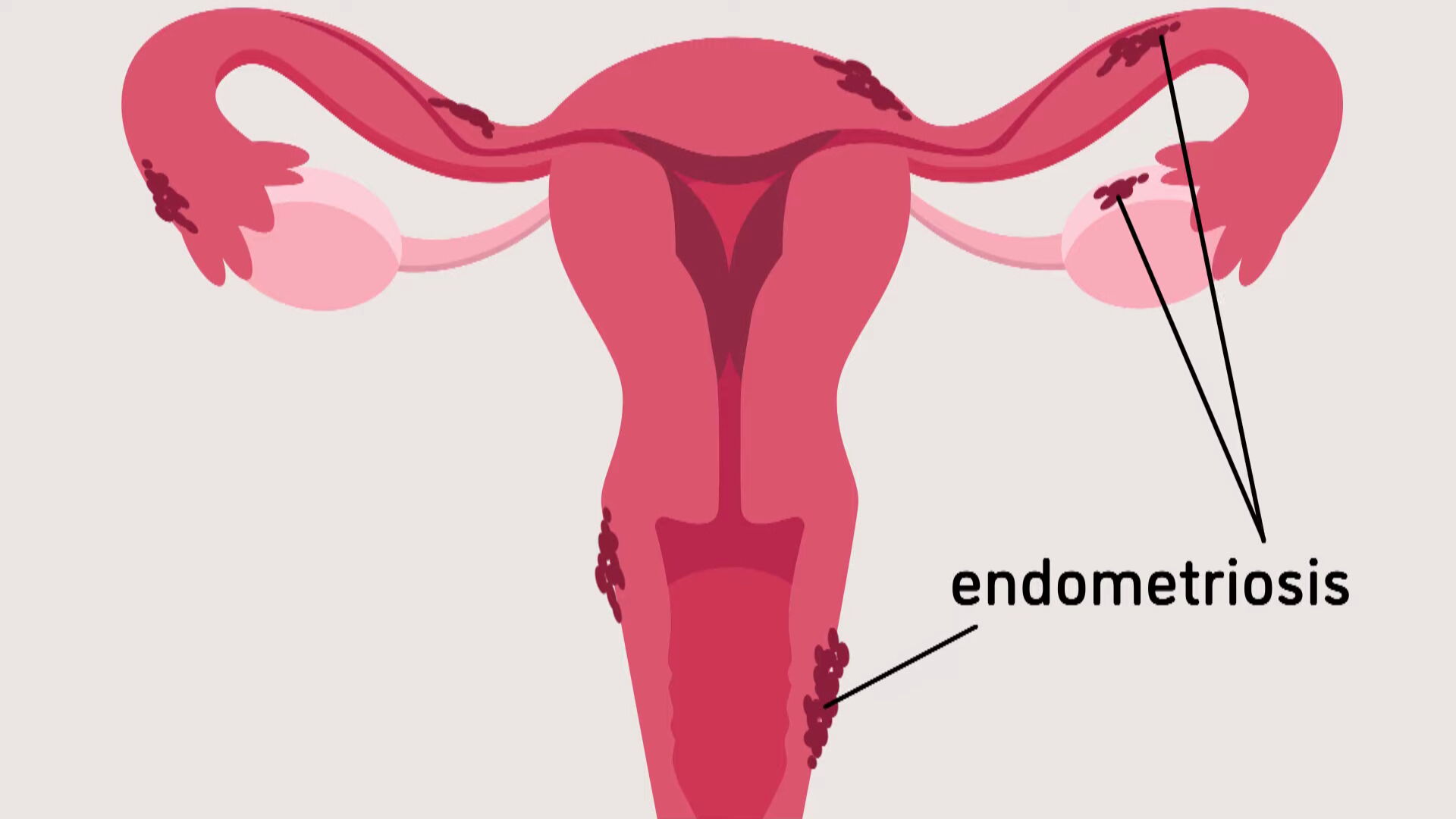 Nearly $700,000 has been allocated to better understanding the struggles of starting a family for women with endometriosis.

Endometriosis impacts at least one in nine Aussie women and now the government is committing to fund more research into the condition.

The Federal Assistant Minister for Health Ged Kearney has announced $700,000 towards researching endometriosis, particularly its impact on fertility.

But data shows at least one in three women with the condition will have issues with fertility.

The debilitating condition causes tissue that mimics the lining of the uterus to infiltrate nearby organs.

Its thought severity and location of the tissue can affect conception and the release of chemicals can compromise the eggs.

Former 9News presenter Julie Snook has been living with endometriosis since she was 19 and now is expecting her first child.

"Since that time I've had 13 surgeries, I'm now 35 years of age so it has been quite the journey," Snook told 9News.

Snook was very aware from the start that endometriosis can lead to fertility issues.

"It has always been at the back of my mind and essentially all the surgeries everything we've done to this point has been the preparation," she said.

READ MORE: When will the rain end? Hint, it's not good news 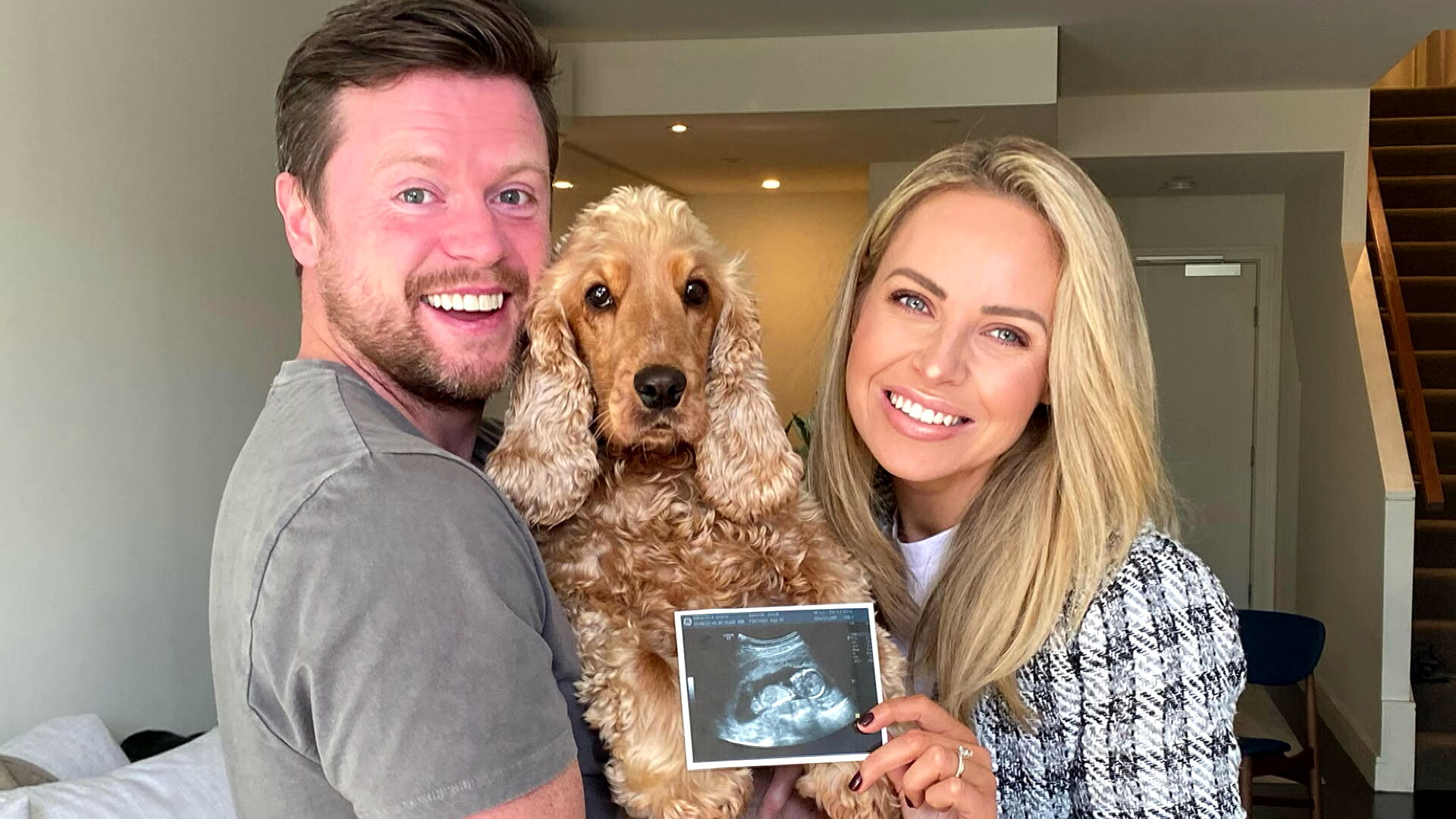 Abbott said the new government funding will be a major step forward to understanding the condition.