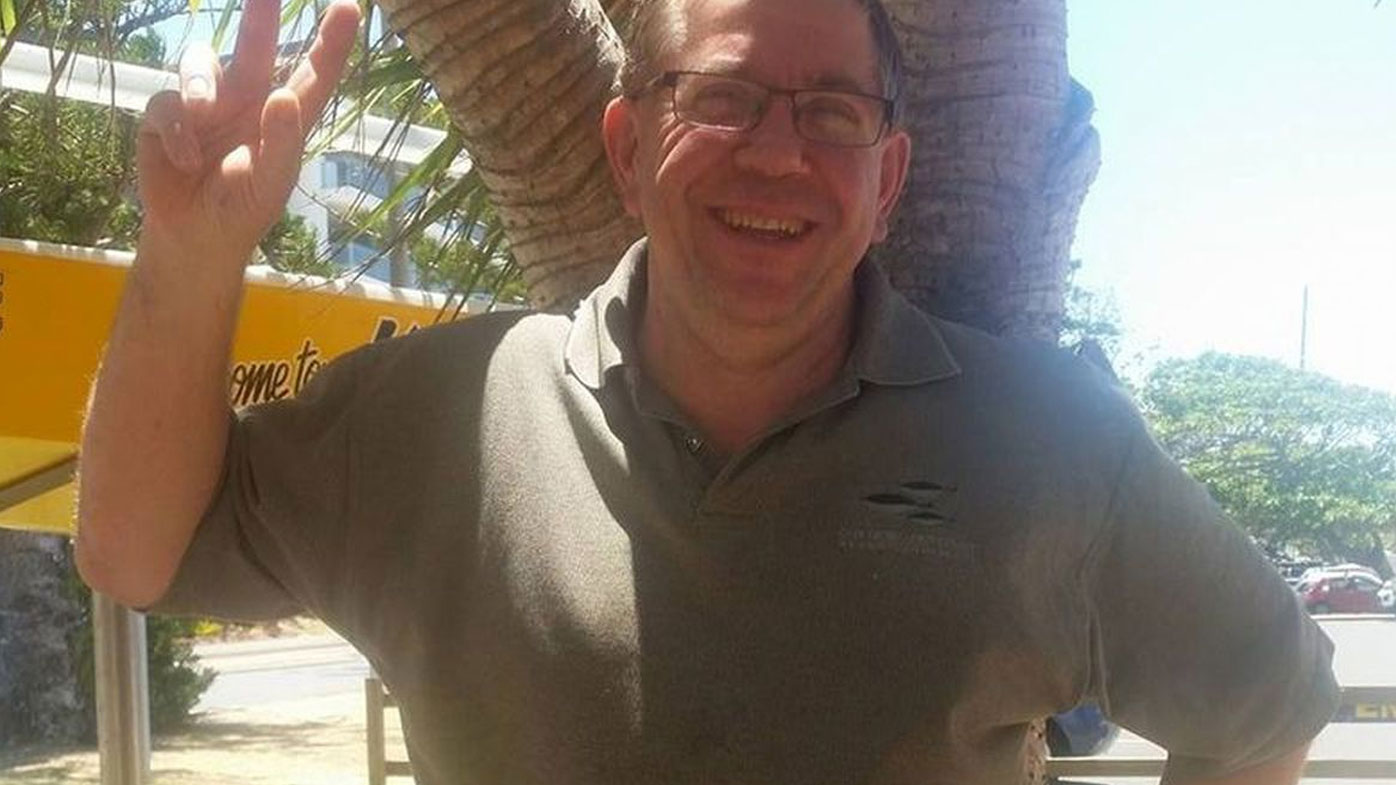 Soon after connecting online, Gregory Lee Roser says a woman he hardly knew asked him to kill a man he hadn't met.

But Roser has told a Brisbane Supreme Court jury that he did not kill Saunders, instead pointing the finger at a "nasty, murderous" woman and a man allegedly with Mafia connections.

Roser, 63, and Sharon Graham, 61, have pleaded not guilty to murder after Saunders died while working on a property north of Brisbane in November 2017.

The Crown alleges Graham asked Roser and another lover Peter Koenig to kill her ex-partner Saunders, 54, and make it look like an accident in a bid to claim his $750,000 life insurance.

Footage has been shown to the jury of Saunders' legs protruding from the chipper at the Goomboorian property near Gympie after clearing trees with Roser and Koenig.

Roser agreed on Thursday that soon after meeting online in March 2017, Graham had asked him to murder Saunders.

"Because he was pissing her off and he had plenty of money," Roser said.

First she wanted Saunders to be killed at the Nambour home he shared with Graham, Roser said. 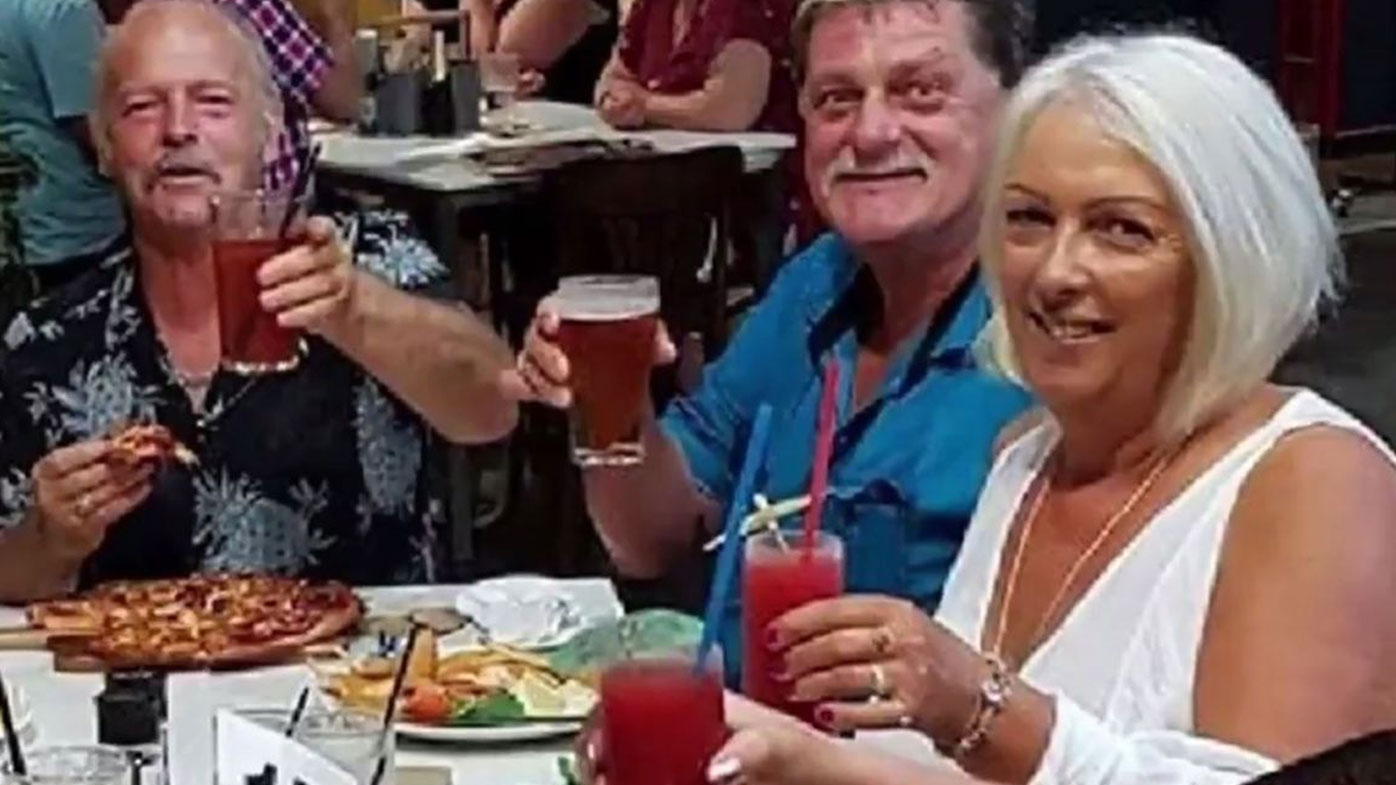 He refused but wrote down instructions from Graham on how to get into the house and the dates to do it after she raised her voice.

"I didn't think she was serious at all," Roser said.

By July 2017, Roser said Graham gave him a gun "out of the blue" that was provided by Koenig.

Graham first planned for Saunders to be shot on his way to or near his workplace by Roser, the court heard.

"Every time I said no to her (about killing Saunders) she ended up chucking a big turn, screaming and yelling and all that," he said.

READ MORE: When will the rain end? Hint, it's not good news 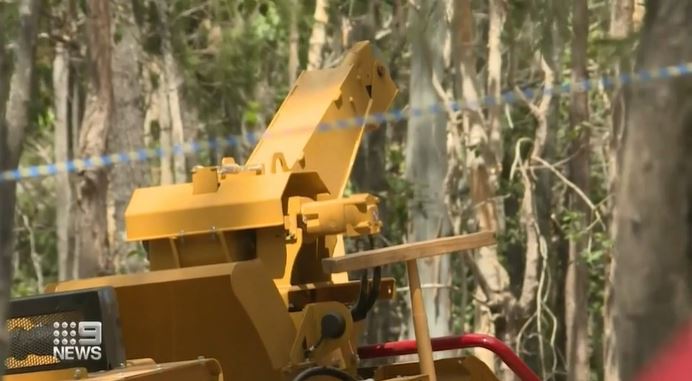 Roser said he returned the gun but Koenig and Graham began pressuring him to kill Saunders.

Roser said Koenig suggested suitable secluded spots for murder as the pair drove around but he ruled them out.

He said the drive was one of the occasions Koenig claimed to have killed someone, laughing while telling him he had pushed someone into a meat grinder at an Adelaide abattoir.

"She said Peter had a Mafia connection and he knows people who can … get rid of you," he told court.

By mid-October 2017, Roser said Graham shared her plan to kill Saunders while clearing a friend's property, making it look like an accident, using the chipper.

On the final day of work Roser said he was under pressure with Koenig telling him "we have to get rid of him" and Graham demanding he "hurry up and do the job" in abusive texts.

Roser said he still refused and kept working as the sun set before he heard what he sounded like a "couple of whip cracks or gun shots", thinking it was a falling branch.

He then saw Saunders slumped on the chipper with Koenig telling him "well, it is done now" before agreeing to help feed the body into the machine.

"I thought if I didn't do anything that he said to I would end up like Bruce," Roser said.

Saunders' body went through the chipper in "one go", Roser said.

He said Koenig stopped the machine with Saunders' legs sticking out, telling him "oh that should be enough".

Graham has successfully applied for a separate trial.