Faulty assumptions led three white men to chase down Ahmaud Arbery, a jury has heard during opening statements in the trial over the 25-year-old Black man’s shooting death.

Greg McMichael and his adult son, Travis McMichael, armed themselves and pursued Mr Arbery in a pickup truck as he ran through their neighbourhood just outside the Georgia port city of Brunswick on February 23, 2020. 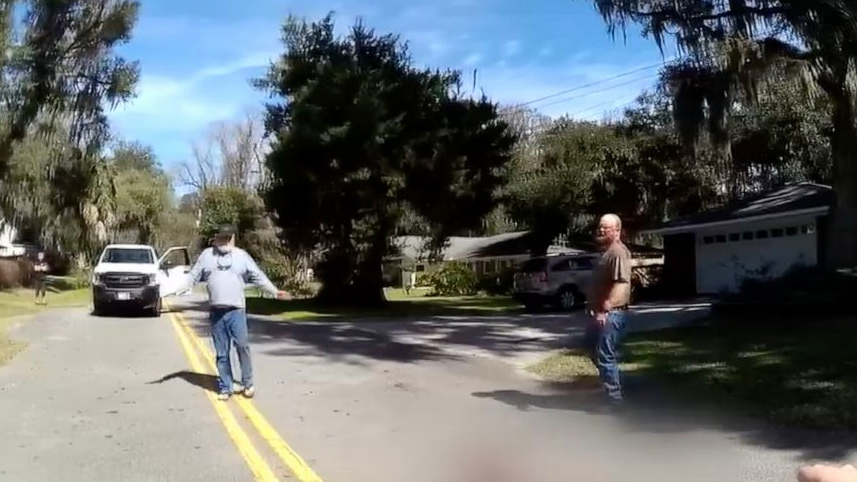 “All three of these defendants did everything they did based on assumptions — not on facts, not on evidence,” prosecutor Linda Dunikoski told the jury as the trial began Friday morning.

“And they made decisions in their driveways based on those assumptions that took a young man’s life.”

Georgia’s response to the killing has become part of a broader effort to address racial injustice in the criminal legal system after a string of fatal encounters between police and Black people such as George Floyd in Minnesota and Breonna Taylor in Kentucky.

All three defendants are standing trial together, charged with murder and other felony counts.

Mr Arbery had been dead for more than two months before the father and son and Mr Bryan were charged and jailed last year.

Greg McMichael, a retired investigator for the local district attorney, told police the men were trying to stop Mr Arbery because they suspected he was a burglar. Security cameras had recorded him entering a nearby house under construction. 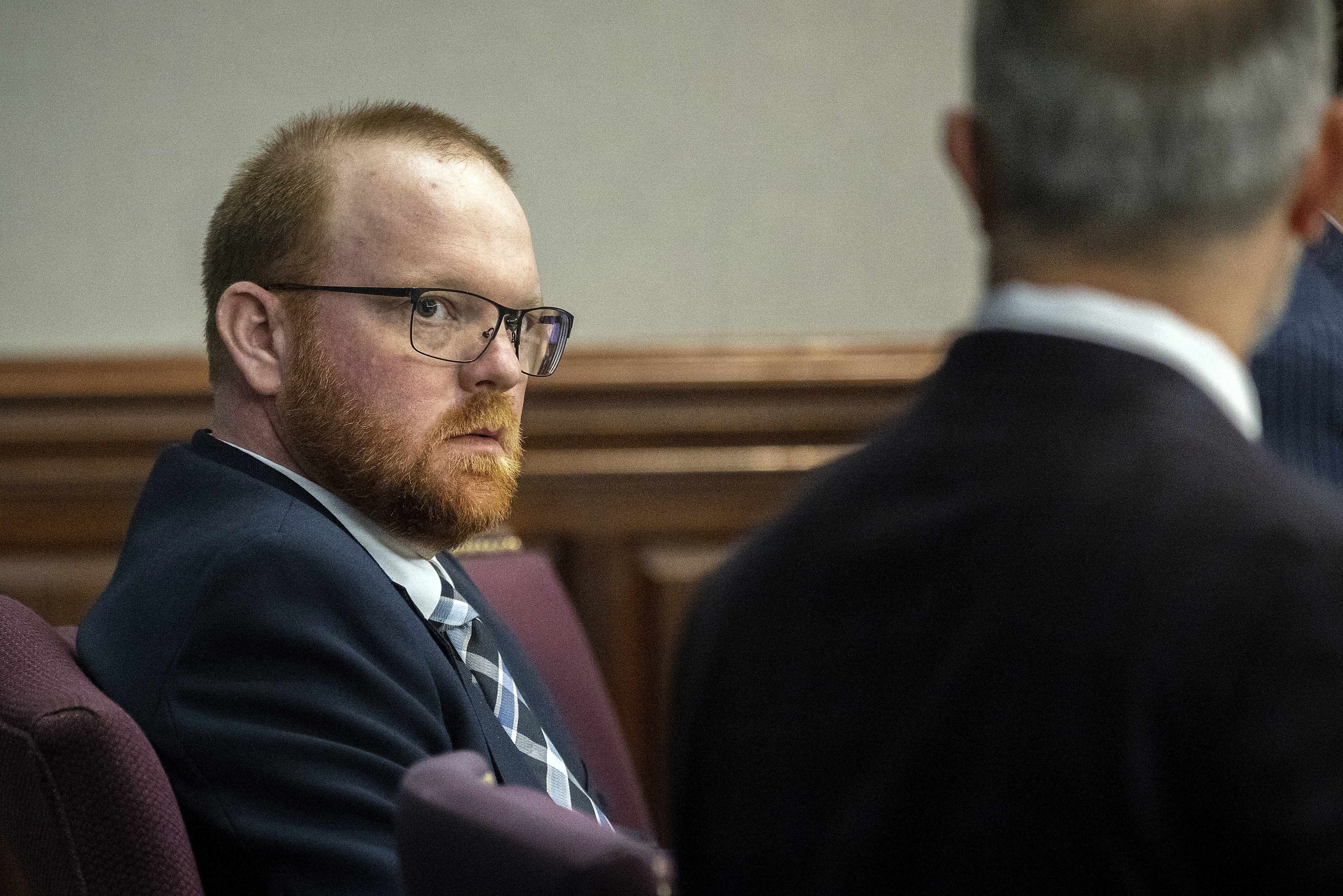 Prosecutors say Arbery was merely out jogging, was unarmed and had committed no crimes in the neighbourhood.

When Mr Bryan’s video of the killing leaked online in May 2020, the Georgia Bureau of Investigation took over the case from local police. GBI agents arrested the McMichaels the next day, and charged Mr Bryan two weeks later.

The killing of Mr Arbery has dominated news stories and social media feeds in Brunswick and surrounding Glynn County, a coastal community of about 85,000 people.

It took the judge and attorneys two and a half weeks to select a jury.

Nearly 200 people summoned to jury duty were questioned extensively about what they knew about the case, how many times they had seen the video and if they had any personal connection to Mr Arbery or the defendants. 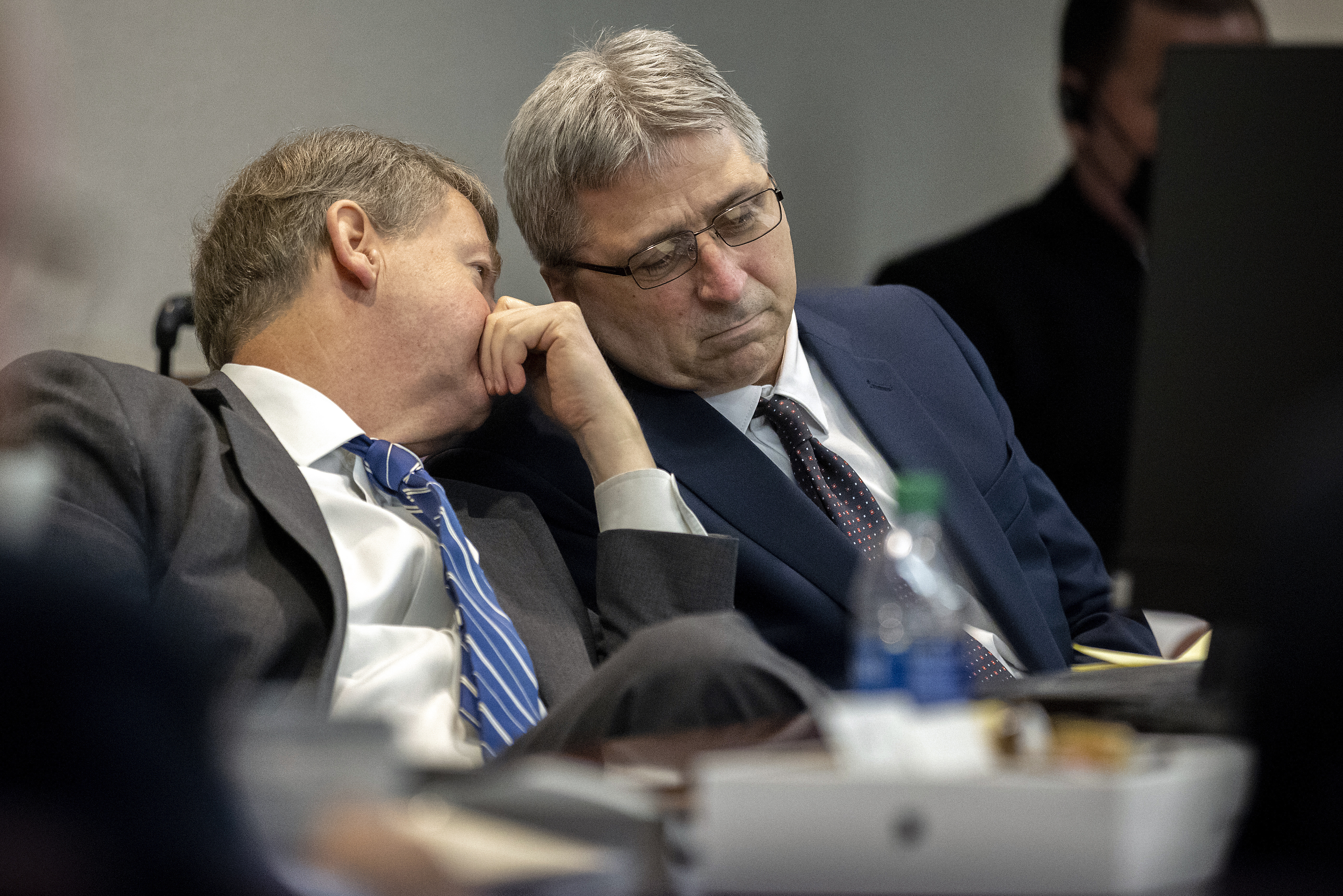 Controversy erupted on Wednesday, the final day of jury selection, when prosecutors objected to a final jury consisting of 11 whites and one Black juror.

They argued that defence attorneys had cut eight potential jurors from the final panel because they were Black, which the US Supreme Court has declared unconstitutional.

The judge agreed there appeared to be “intentional discrimination” but said Georgia law limited his authority to intervene because defence attorneys stated non-racial reasons for excluding Black panellists from the jury.

One juror, a white woman, was dismissed on Thursday for medical reasons.

Fifteen total panellists will hear the trial — 12 jurors plus three alternates. The judge has not given the races of the alternate jurors, and they were not asked to state their race in open court.

Court officials have said the trial could last two weeks or more.

If the defendants are acquitted, their legal troubles won’t be over.

They have also been indicted on federal hate crime charges. A US District Court judge has scheduled that trial to begin Feb. 7.