Anthony Freedman to step down as Havas chairman and CEO; no replacement to come 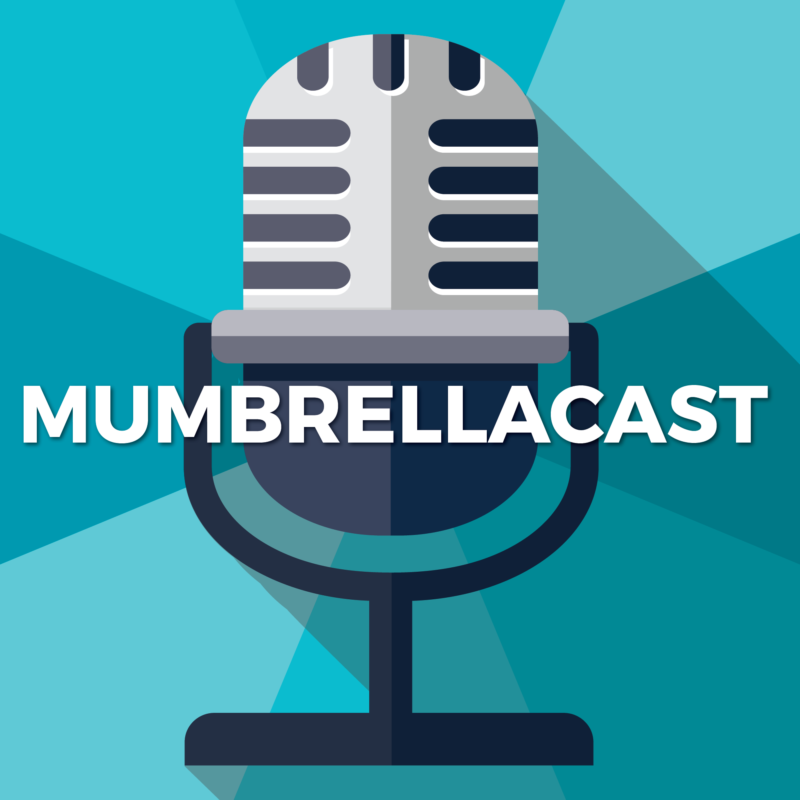 Founder of One Green Bean and Host, and current chairman and CEO of Havas Group Australia, Anthony Freedman will be leaving the group just over a decade after it acquired his agencies. The team chats about the last few years for Havas locally, and how things might be shaping up after Freedman’s departure.

Then, the team discusses the anticipated arrival of Danny Bass at Dentsu Media after speaking to him on his first day in the new role. You’ll hear about where he is looking to kick things off, why he took the role, leaving Snap and the balancing his Berry Hill Farm retreat.

Finally, Livewire’s Indy Khabra and Brad Manuel join the podcast to discuss their gaming marketing and gametech firm’s progress to date. The pair chat about key partnerships with Uber Eats and Activision Blizzard Media, expansion into three markets already (with plans for more), 17 millions already in gaming, and how to authentically deliver a brand’s voice in a gaming environment.