Mr Morrison delayed his flight to the G20 in Rome to have the phone chat, amid strained relations.

“I welcomed the call, firstly, as I had written personally to President Macron and set out our keenness to find a way forward following the obvious disappointment, which we respect and understand,” Mr Morrison said.

READ MORE: Australia to acquire nuclear-powered submarines in historic security pact with US and UK

“We can work together on all of those things. I’m quite positive about it.”

Meanwhile, US President Joe Biden admitted that his administration was “clumsy” in its handling of the deal that deprived France of billions in defence contracts.

The comment came during a closely watched meeting with his French counterpart, Emmanuel Macron, in Rome, meant to repair fractured ties after a rift over the agreement to provide Australia with submarines.

“I was under the impression that France had been informed long before that the deal was not going through, honest to God,” Mr Biden said on Friday, sitting alongside Mr Macron in the French Embassy to the Holy See.

READ MORE: Berejiklian doubles down on claims secret relationship was not ‘sufficient enough’ to declare 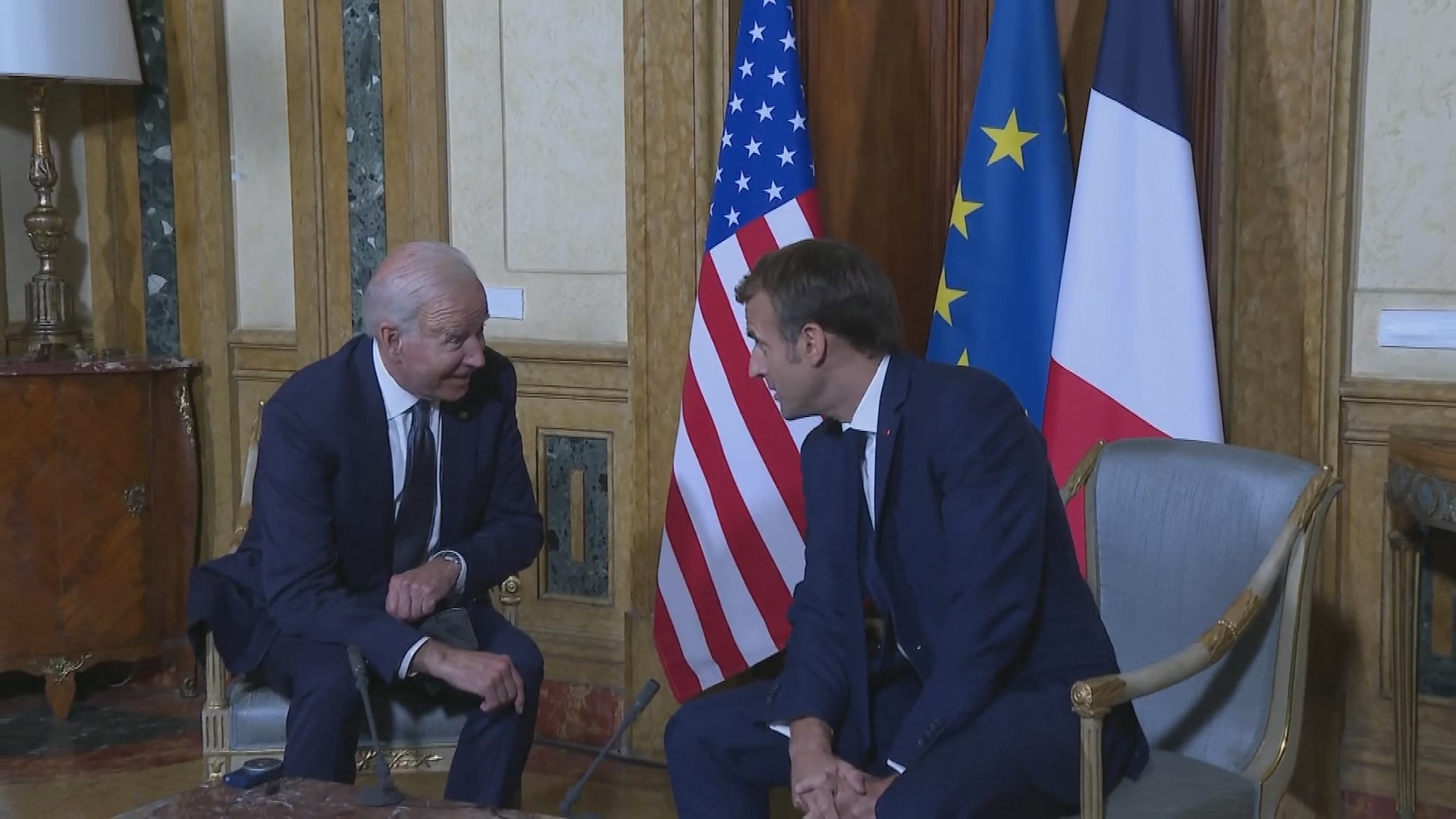 Last month, the US, the United Kingdom and Australia announced a new partnership that includes providing assistance to help Australia develop nuclear-powered submarines – a deal France says was made without its knowledge, jeopardising an existing contract worth billions to provide Australia with diesel-powered submarines.

The rift escalated to the rare point that France temporarily recalled its ambassadors in Australia, and even Mr Biden was caught off-guard by how furious French officials became over the matter.

“I think what happened – to use an English phrase – what we did was clumsy,” Mr Biden continued. 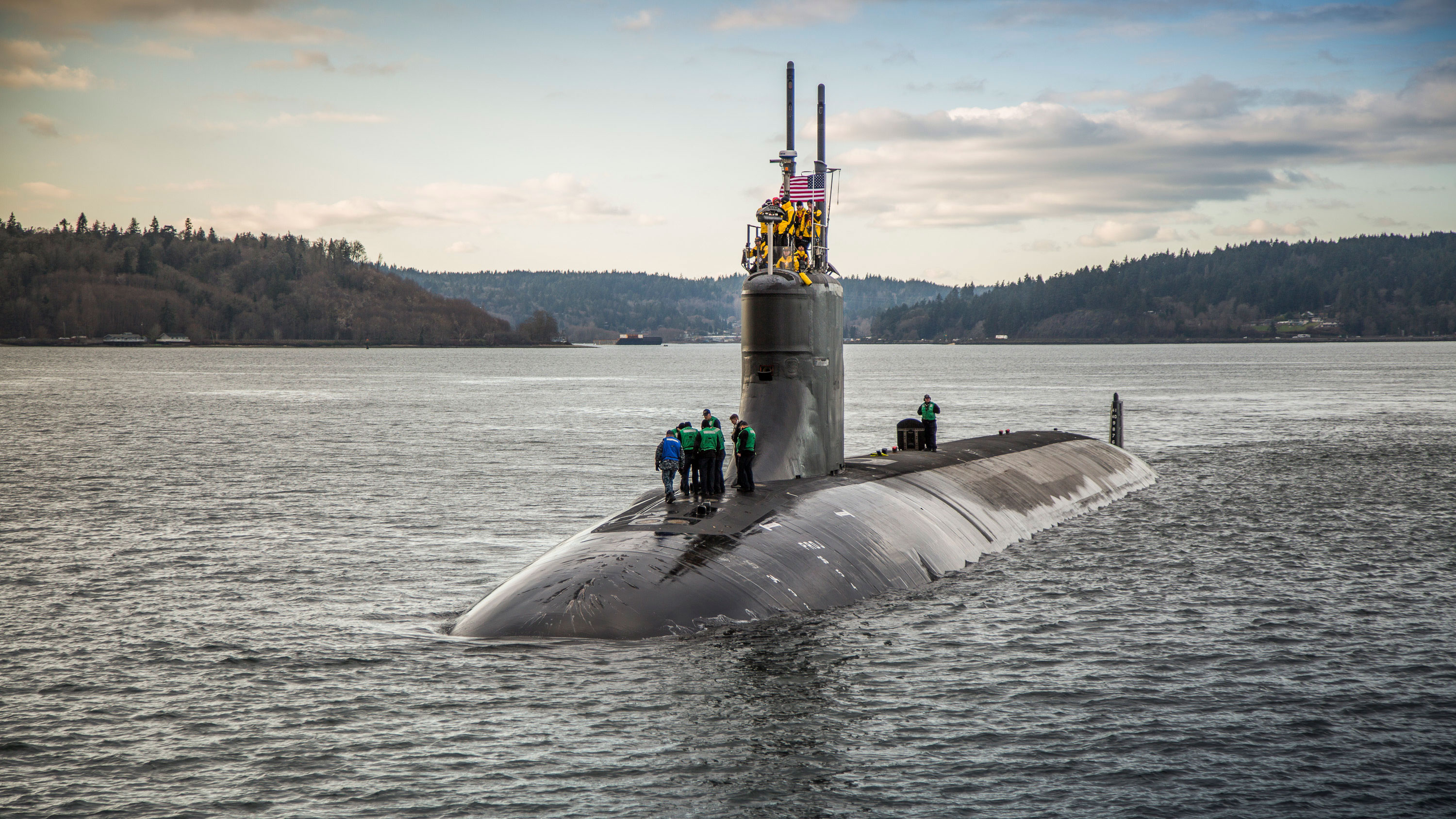 “It was not done with a lot of grace. I was under the impression that certain things had happened that had not happened.”

It was a striking admission of a foreign policy misstep for a President with decades of experience in that arena.

“There’s too much we have done together, suffered together, celebrated together and value together for anything to be able to break this up. We’re at one of those inflection points in world history. Things are changing. Pieces of the board are moving,” he added. 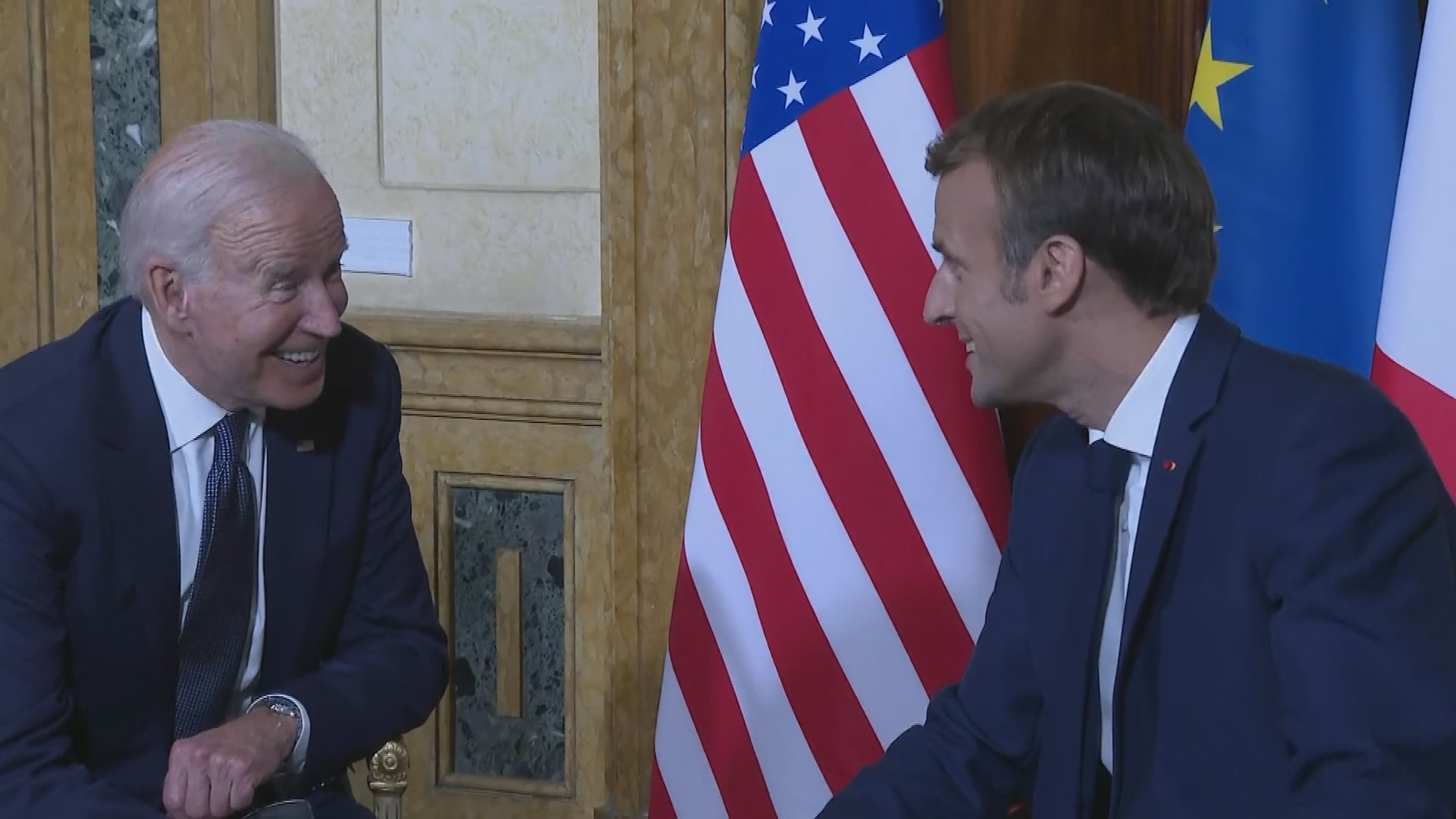 When Mr Macron was asked if he was satisfied that the relations with the United States had been repaired, he told reporters, “We clarified together what we had to clarify.”

“Now what’s important is to be sure that such a situation will not be possible for our future,” he added.

The two leaders appeared in good spirits ahead of the meeting, waving to the press and smiling before clapping each other on the shoulder as they walked inside the embassy.

The highly anticipated bilateral meeting between the long-standing allies is taking place ahead of the Group of 20 meeting in Rome and the United Nations’ subsequent climate summit in Glasgow.

The bilateral follows Mr Biden’s earlier meetings on Friday with the Pope at the Vatican and with the Italian president and prime minister. 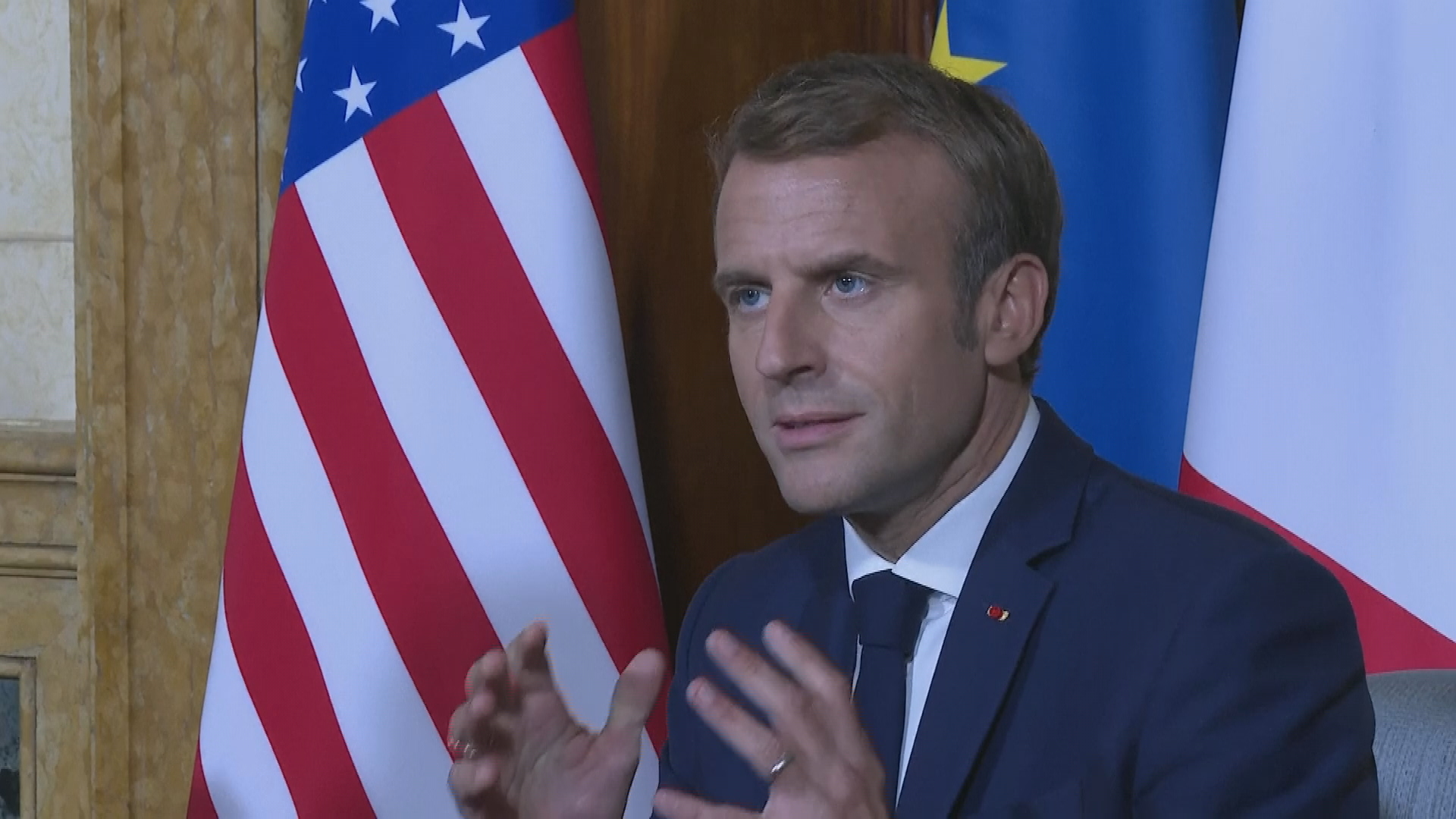 The location for the meeting – on French territory in Rome – is intentional, a diplomatic source told CNN.

White House national security adviser Jake Sullivan told reporters aboard Air Force One en route to Rome that he expected the meeting to be “constructive and deeply substantive,” and that Mr Biden and Mr Macron will cover a gamut of issues facing their alliance, from “counterterrorism in the Middle East to great power competition to economic, trade and technology issues.”