Melbourne woman mauled by a kangaroo in her backyard

A Melbourne woman was picking fruit from a tree in her backyard when she was suddenly mauled by a five-foot kangaroo.

Kerry Muller, 55, was rushed to Frankston Hospital with cuts and bruises to her arm, leg and back last month after a kangaroo savagely attacked her on her Cranbourne South property.

The marsupial ripped apart her jacket and tore through her skin.

“All I saw was claws coming at me,” she said.

“So I pivoted and dived into some bushes so quickly, but by that stage he was already on me.”

“I was shocked at how quickly he ripped apart my jacket.”

A screaming Ms Muller ran to the house and the animal left her property. 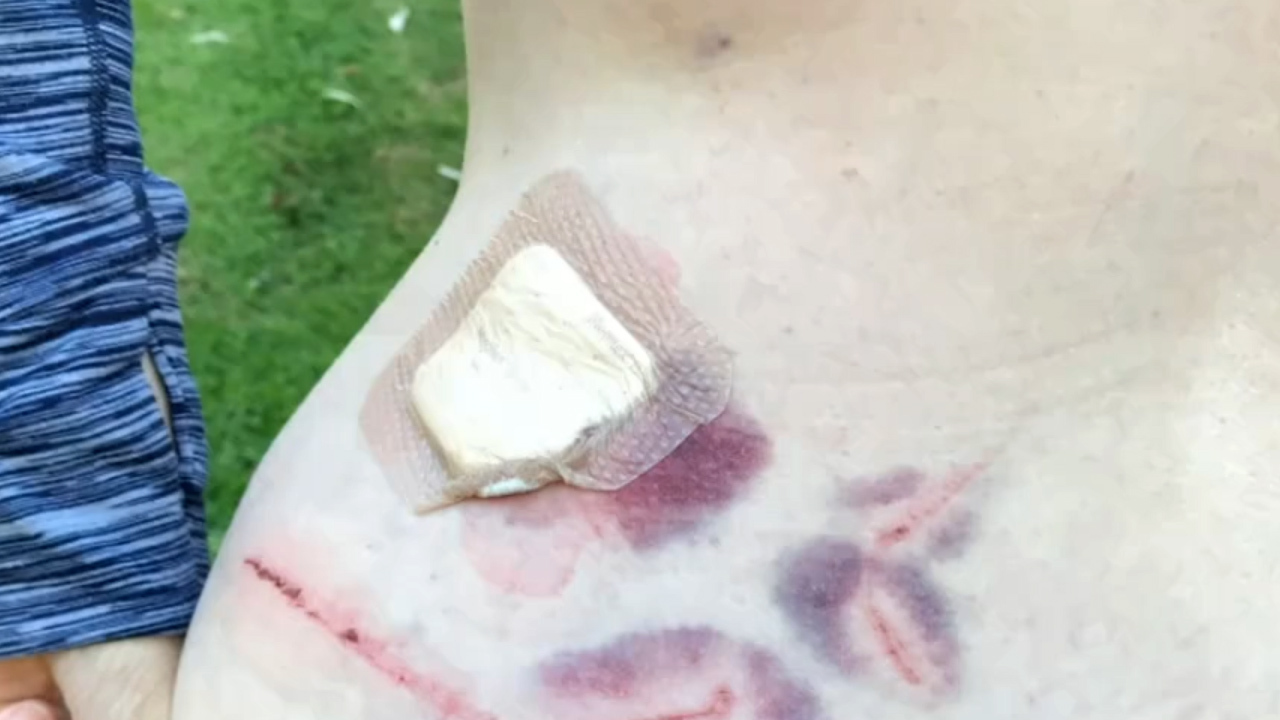 She was left with puncture wounds to her leg and hip and is still covered in scratches.

Ms Muller spent three hours being treated in hospital then had to spend four days off work.

She said she regularly saw the kangaroo on her property before the attack.

“Usually we have a quite a respectful relationship,” she said. 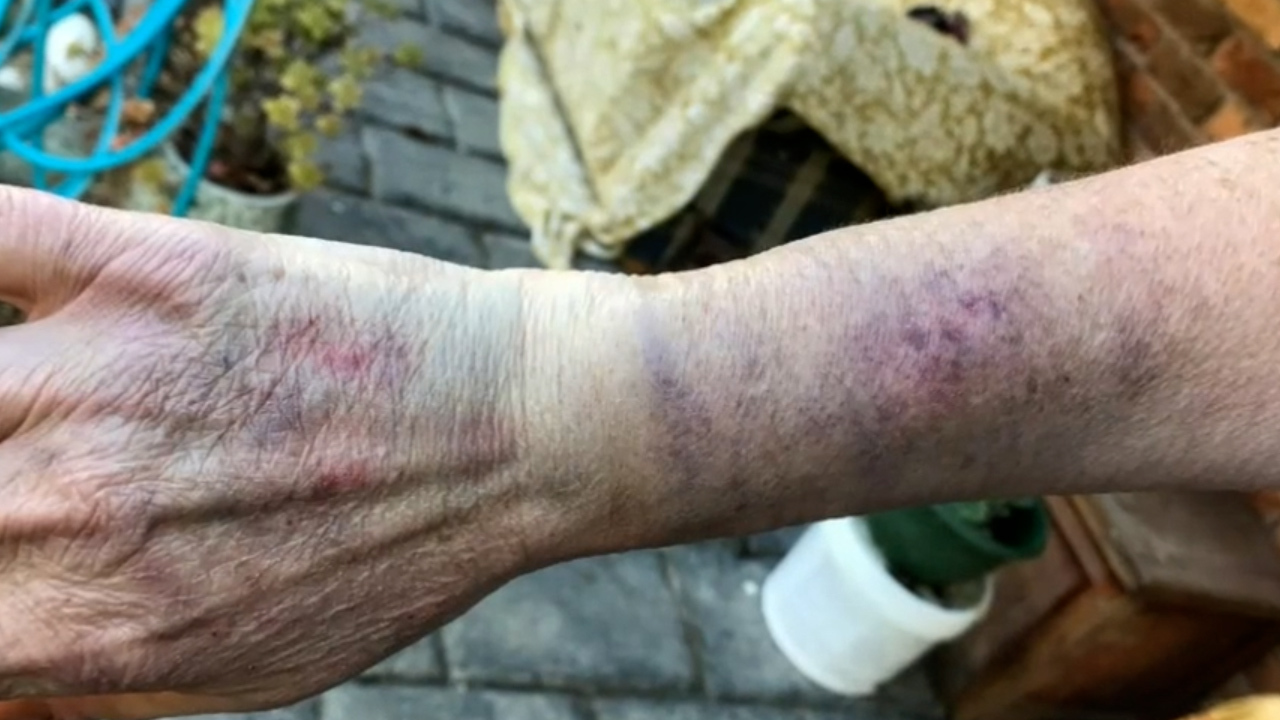 “He changed his mind and he set himself on me. Totally shocked.”

Wildlife Victoria believes the kangaroo may have been unwell, saying they’re social animals and it’s highly unusual for one to wander away from its mob.

The advice is to maintain a respectful distance and not to encourage them to visit by activities such as feeding them.

Ms Muller said she still didn’t have ill feelings towards the animal.

“I admire (kangaroos) and I think they’re magnificent,” she said.