Matthew Phillips has been missing since Monday off Lanelin

The family and friends of 49-year-old Matthew Phillips are holding out hope police will find him after he went missing off Lancelin in Western Australia.

Police embarked on their second day of searching for the experienced free diver.

The father-of-two was last seen at his home in the northern coastal suburb of Sorrento on Monday morning.

Through automatic number plate recognition technology police were able to locate his car in Lancelin at around 2pm on Monday.

When police attended the car at the Grace Darling Park, they found an empty diving bag inside.

The extensive land and sea search has so far involved up to nine police divers spending hours in the water, drones monitoring the area and SES volunteers searching the 25km coastline. 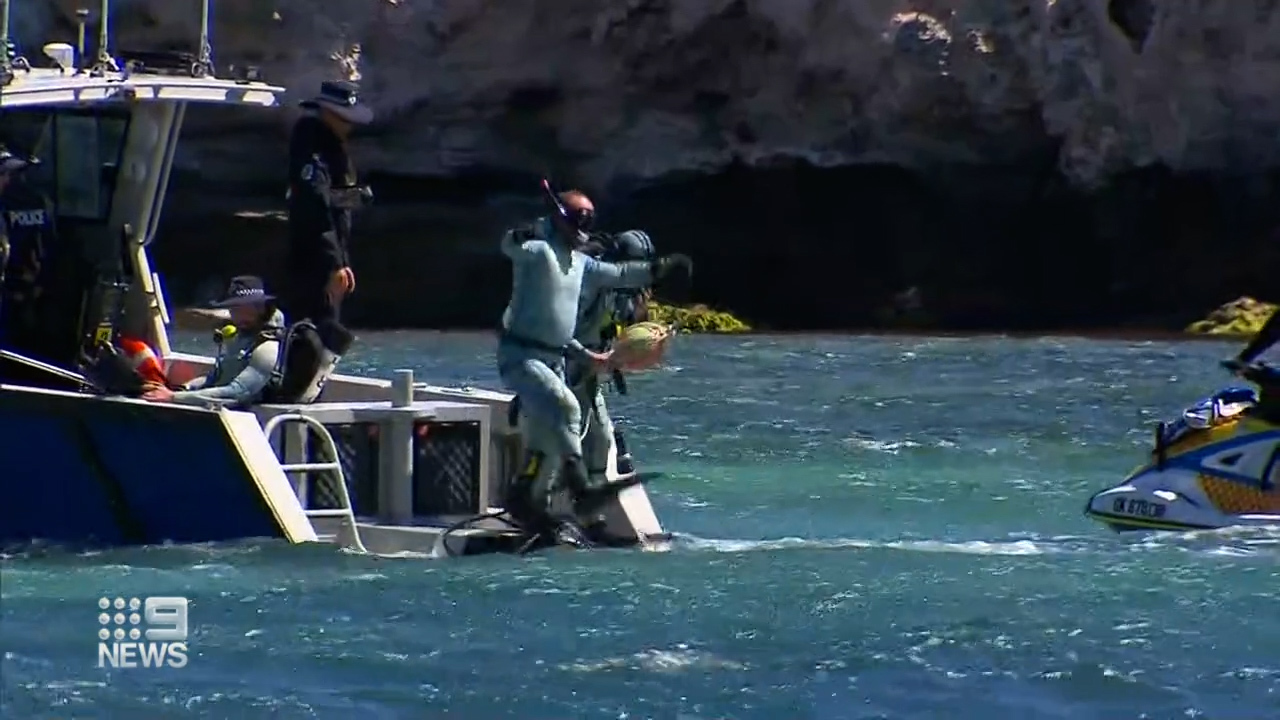 READ MORE: Woman hit by a car while standing in her garden in Sydney’s North Shore

Inspector Alyson Brett said police are “certainly hopeful that he’s perhaps got into difficulty and we’ll find him safe and well”.

Mr Phillips had been diving for more than 20 years.

He had worked for Qantas and also volunteered at his local surf club.

Friend Adrian Kirkpatrick said Mr Phillips had spent a lot of time in the water. 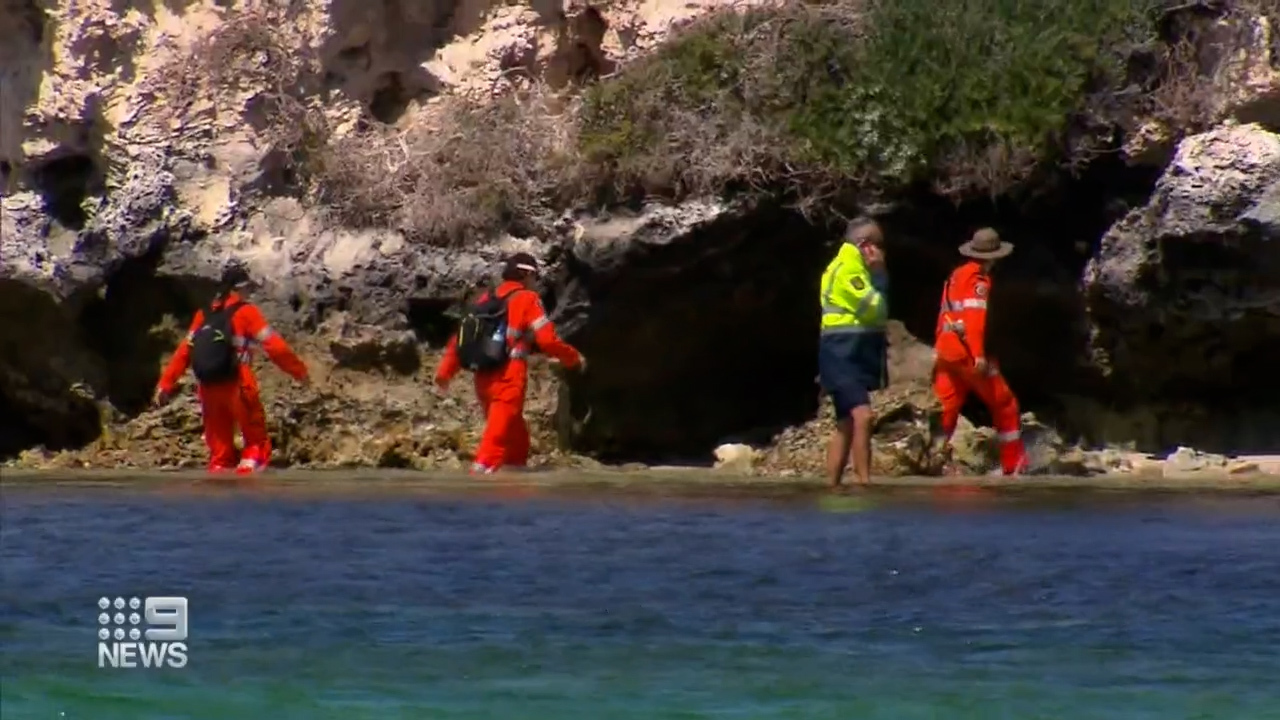 READ MORE: Melbourne restaurant under investigation after 11 diners get COVID-19

“Always in the water, kite surfing.

He added family and friends of Mr Phillips were doing everything they could to find him.

“We’re all here … with the one common goal to bring him home, have a beer with him, back down at the club,” Mr Kirkpatrick said.