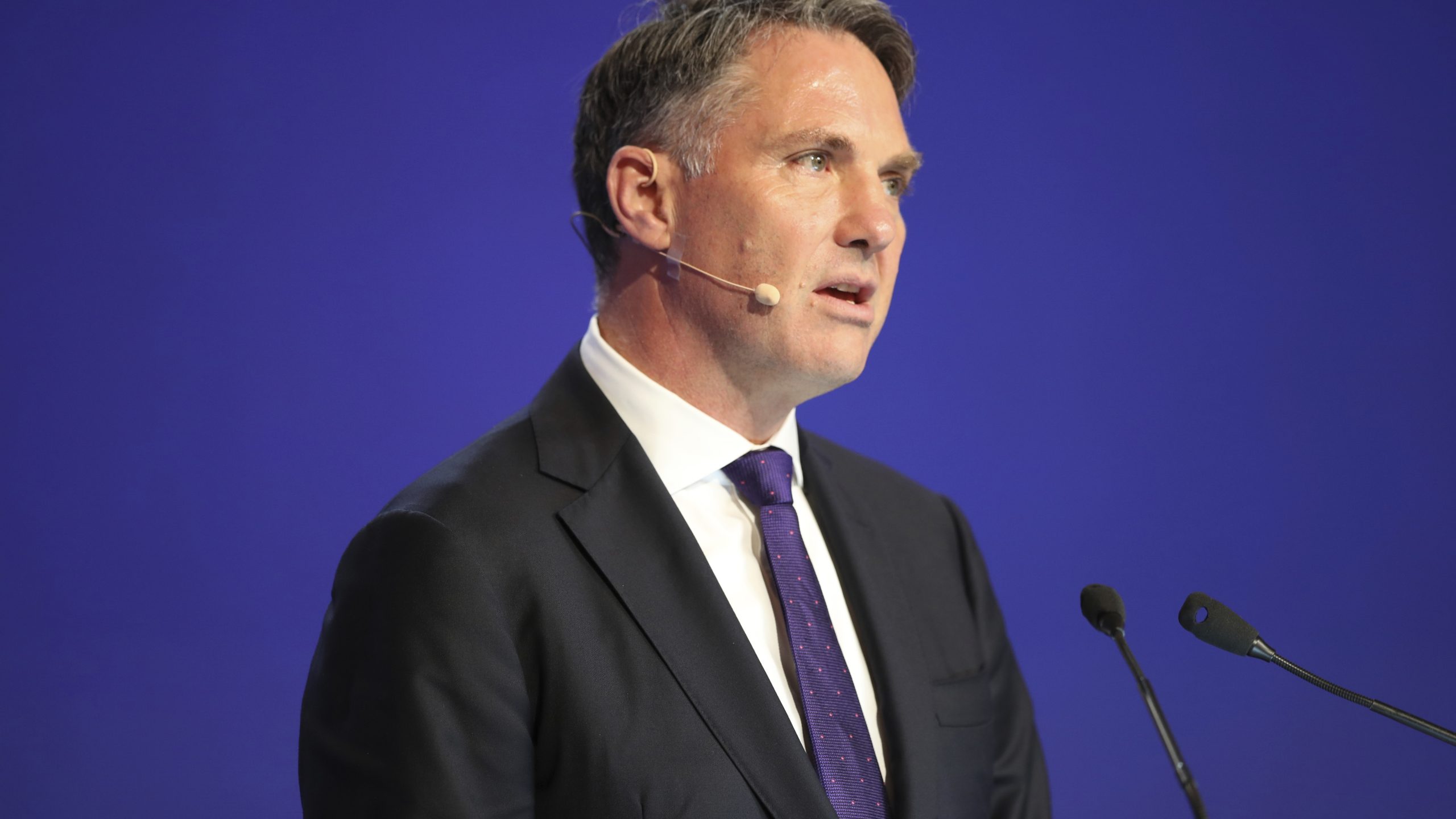 Australia has accused China of breaching global peace and security rules by launching missiles near Taiwan.

Defence Minister Richard Marles told Nine Newspapers today that China has deliberately broken the Convention of the Law of the Sea by holding military drills in the Taiwan Strait.

The live-fire exercises by the Chinese military came in response to the visit by US House Speaker Nancy Pelosi to Taiwan earlier this week.

Marles said China had flouted the United Nations Convention on the Law of the Sea by launching ballistic missiles.

"The UN Convention on the Law of the Sea is a completely understood treaty and an accepted part of the architecture of the global rules-based order," said Marles,

His remarks counter China's claim that the strait is not international waters.

Defence expert Malcolm Davis, of the Australian Strategic Policy Institute, told Weekend Today this morning it was important for the federal government to support Taiwan.

He said Taiwan was a liberal democracy, an important manufacturer of technology components, and occupied a strategically vital position in the Asia Pacific region.

"I think it's important for us to strengthen relations with Taiwan .. and to also recognise that the Taiwanese people have the right to choose their own future," Davis said.

Some missiles were sent flying over Taiwan itself, Chinese officials told state media – a significant increase in China's menacing of the island. 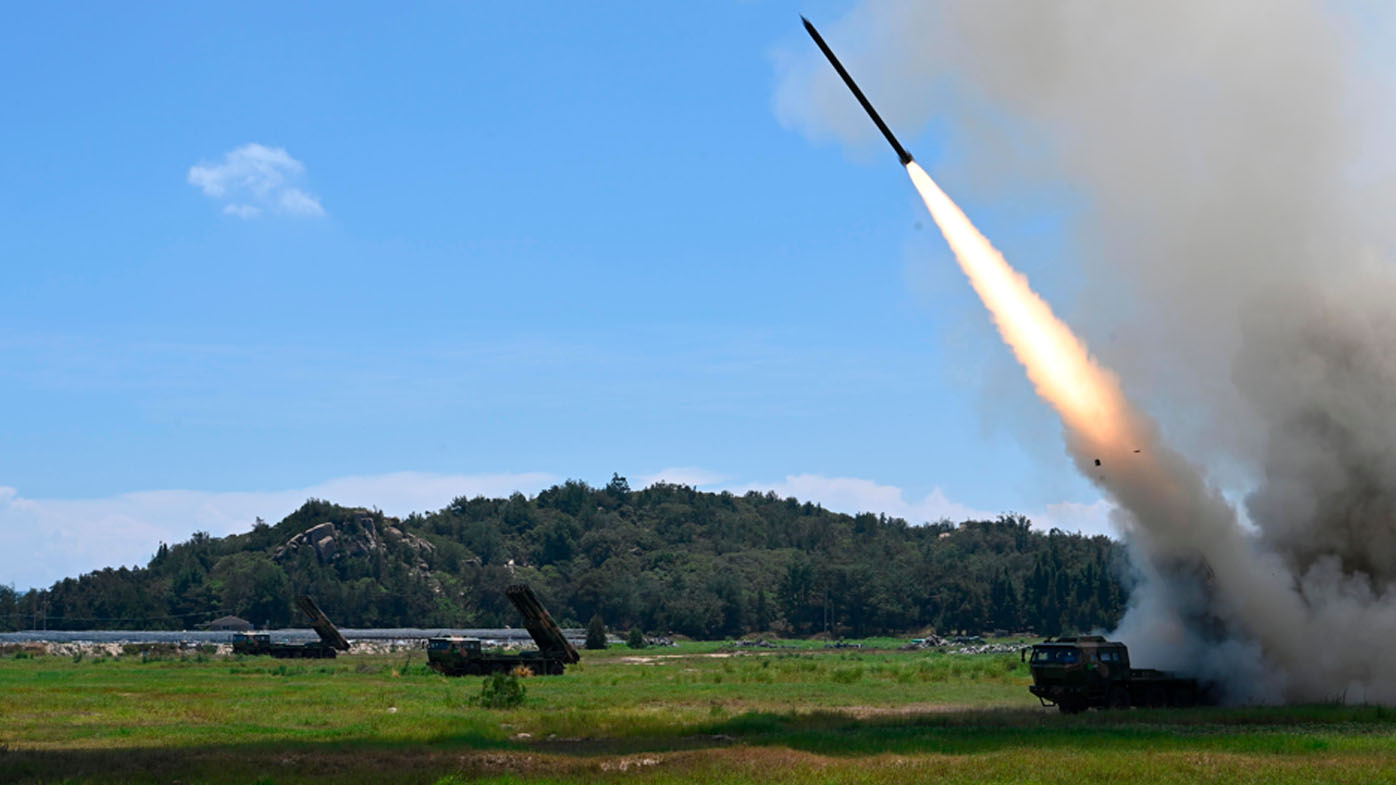 She said the military drills were "disproportionate and destabilising".

The federal government has not backed or criticised Pelosi's controversial visit to Taipei on Wednesday.