A Queensland man who tested positive to COVID-19 after travelling interstate has been fined for an alleged border breach.

The Broadbeach man, who is not vaccinated against the virus, was known to be in Melbourne on October 10 and is believed to have also been in Sydney before he tested positive to COVID-19 on the Gold Coast.

“I understand he is still in hospital and unable to comment,” Mr Gollschewski said.

Mr Raman was taken to hospital by ambulance on October 22 and was so sick he was struggling to breathe or communicate to authorities where he had been in the days and weeks prior. 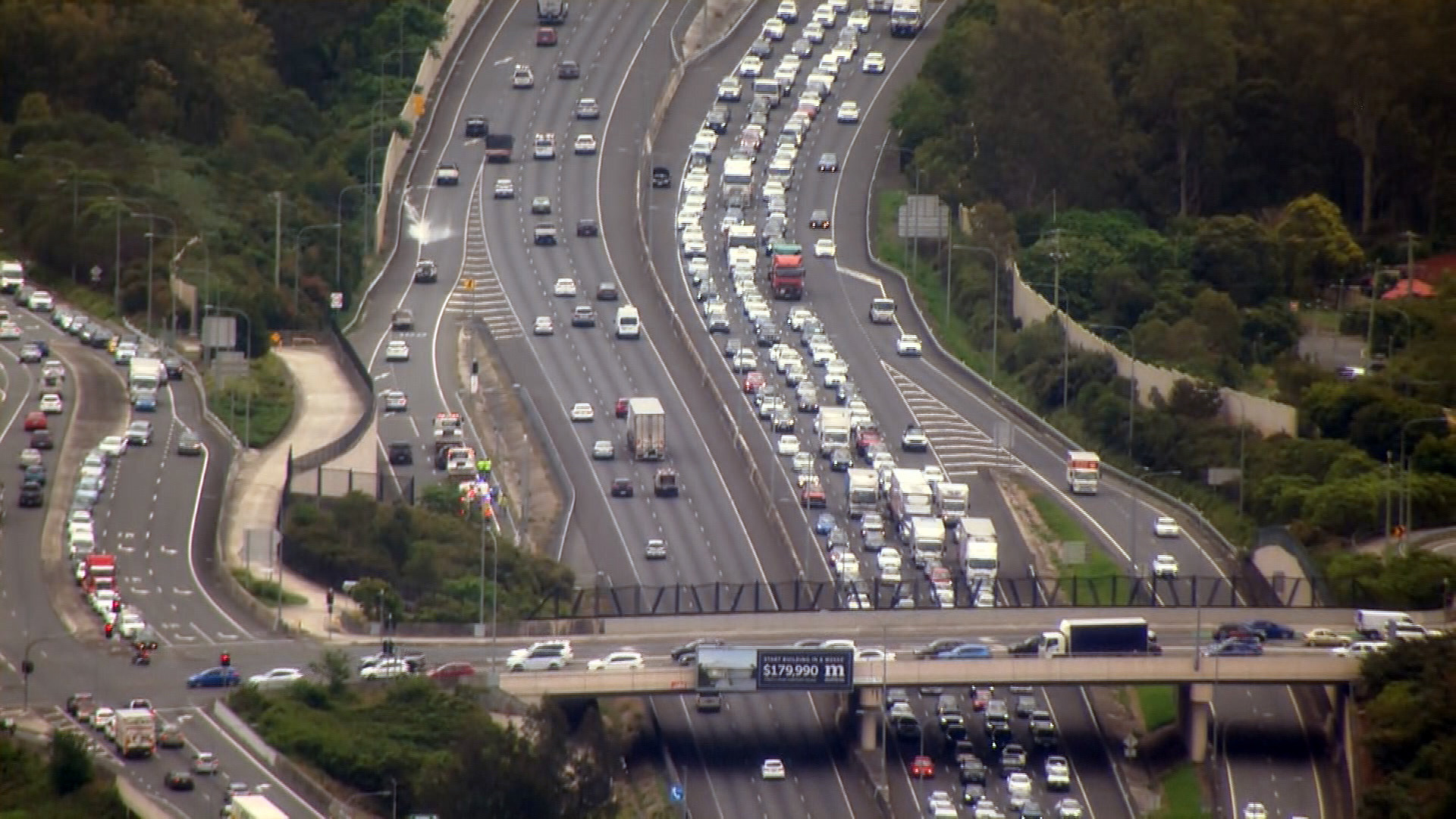 Mr Gollschewski said there were currently no changes to the border crossing rules and that plenty of notice would be given when they did as vaccination targets were met.

“We are monitoring borders until we reach 90 per cent so that we can keep our communities safe as we go forward.”

The penalty has been announced as Queensland has recorded no new locally acquired COVID cases, while there is one active case in hotel quarantine.

Queensland Deputy Premier Steven Miles has praised vaccination efforts across the state, with 77.6 per cent of Queenslanders having had their first dose and 73.87 per cent being fully vaccinated against the virus as of yesterday.

“We know that over public holidays and long weekends we do see a bit of a dip, but it’s great to see that over 3,000 people came out at our tourism hubs and Surf Life Saving Clubs so it’s wonderful that they took up that opportunity,” Ms D’Ath said. 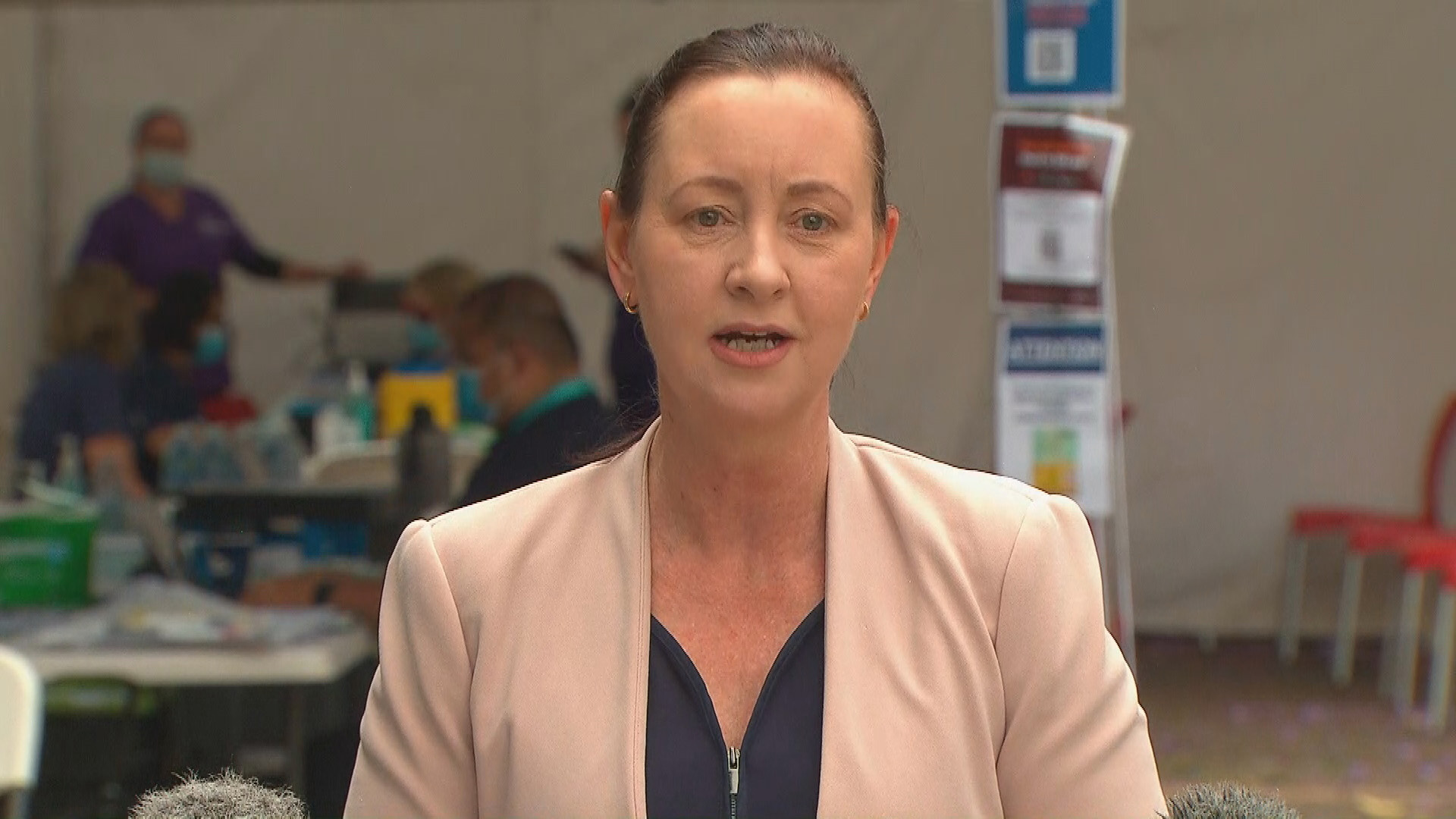 Ms D’Ath said residents who are unvaccinated will no longer be able to work in a healthcare setting as new rules take effect today.

She said one in 10 Queensland Health workers were not vaccinated, but that some of those are on regular long service or maternity leave.

Ms D’Ath said there would be “some disruptions” however there had been plans put in place to stop the move impacting patients.

“We we will put in place any measures for workplace shortages that may occur,” Ms D’Ath said.

She said the new rules were to drive vaccination targets, adding that vaccination mandates had already been incredibly successful within the aged care sector. 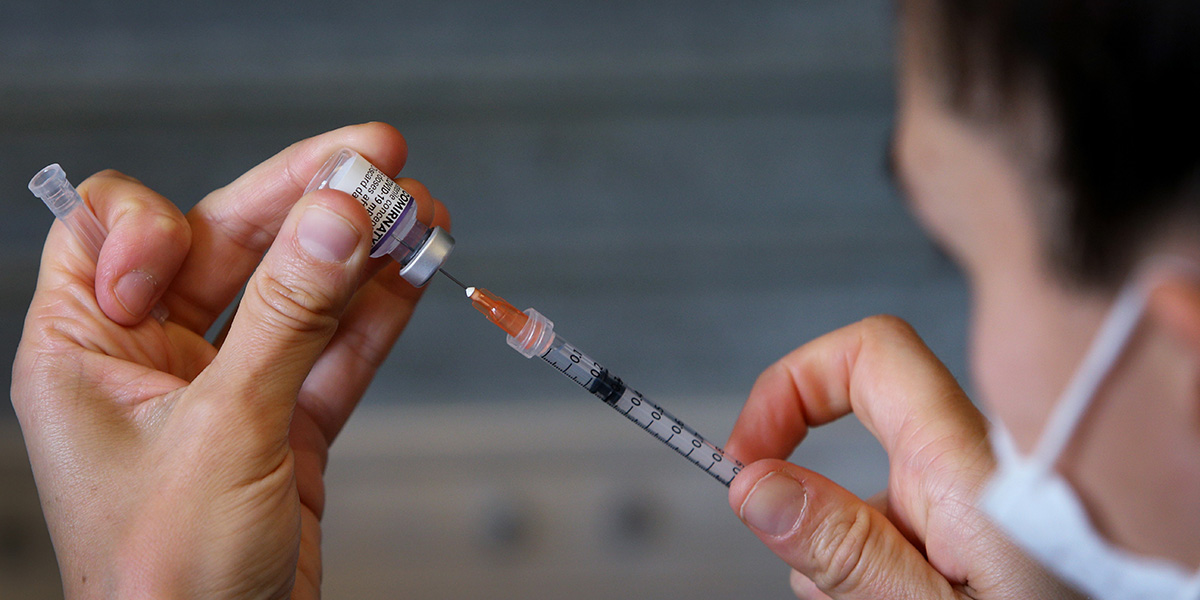 “We now have 100 per cent of aged care workers in our public settings having their first dose and 96.3 per cent on their second dose so I’m very confident that we will end up with very high rates of vaccinations.”

She said with COVID cases set to rise when the border opens on December 17, it was crucial that clinical staff were vaccinated and able to handle future outbreaks within the health system.

Mr Miles said history will be made with the swearing in of Queensland’s Chief Health Officer Jeannette Young as Governor. 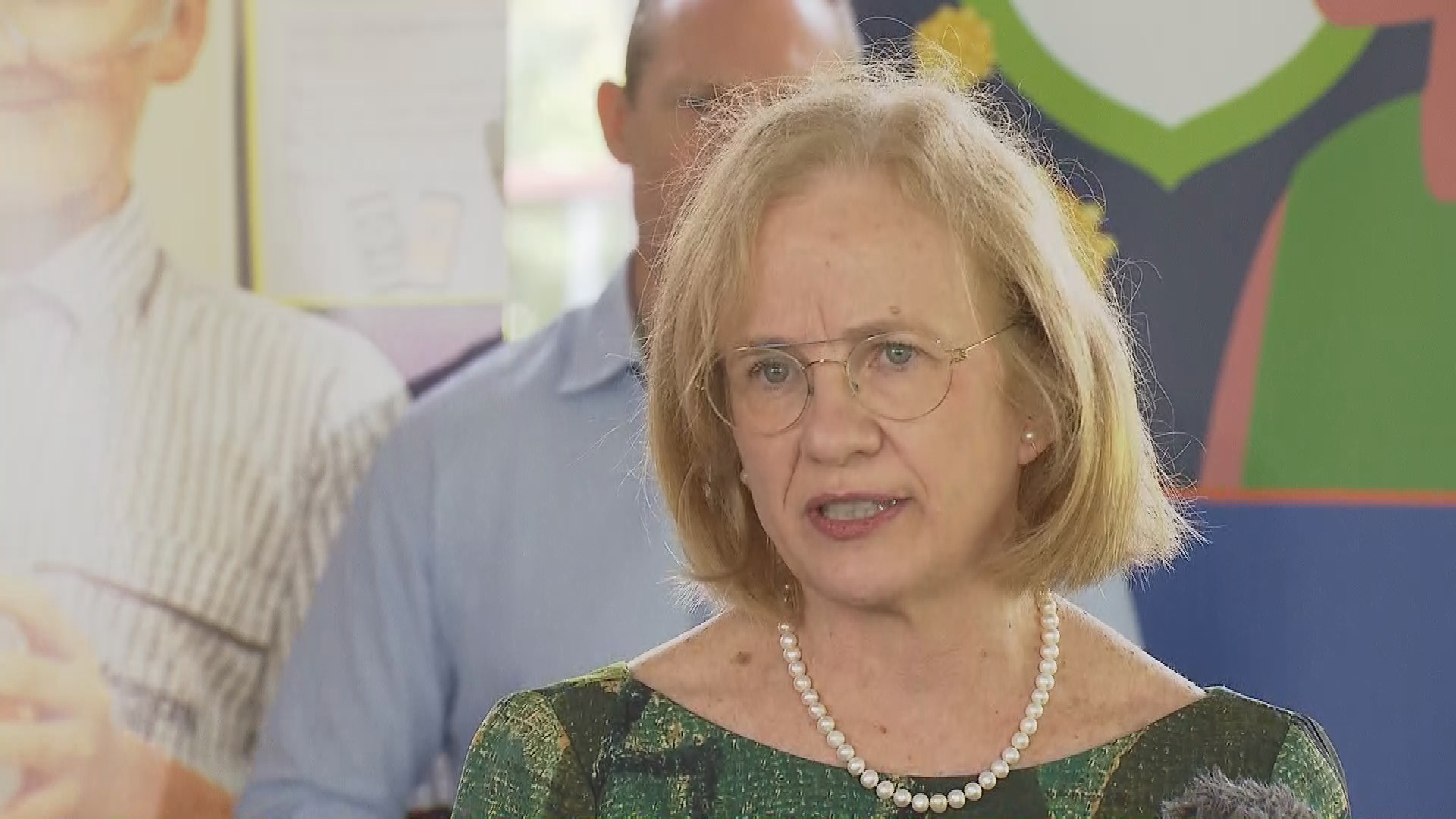 “We all know Dr Jeannette Young very well. She has made a fantastic Chief Health Officer and will make an excellent Governor and in another piece of history making, for the first time Queensland has a woman Premier, Governor and Chief Justice of the Supreme Court.”

Dr Jeannette Young will take over Governor duties from today, while the search continues for her replacement as Chief Health Officer after Dr Krispin Hajkowicz withdrew.