A Central Coast man has been charged over the alleged fatal stabbing of a man in Sydney’s west last year.

Warwick Hunter, 49, was found on the footpath of Budgeree Road in Toongabbie on November 15, 2020, suffering from multiple stab wounds.

Despite the efforts of emergency services and members of the public, Mr Hunter died at the scene.

A 29-year-old man was arrested at Lake Munmorah at 7am today.

He was taken to Wyong Police Station where he was charged with several offences including murder. 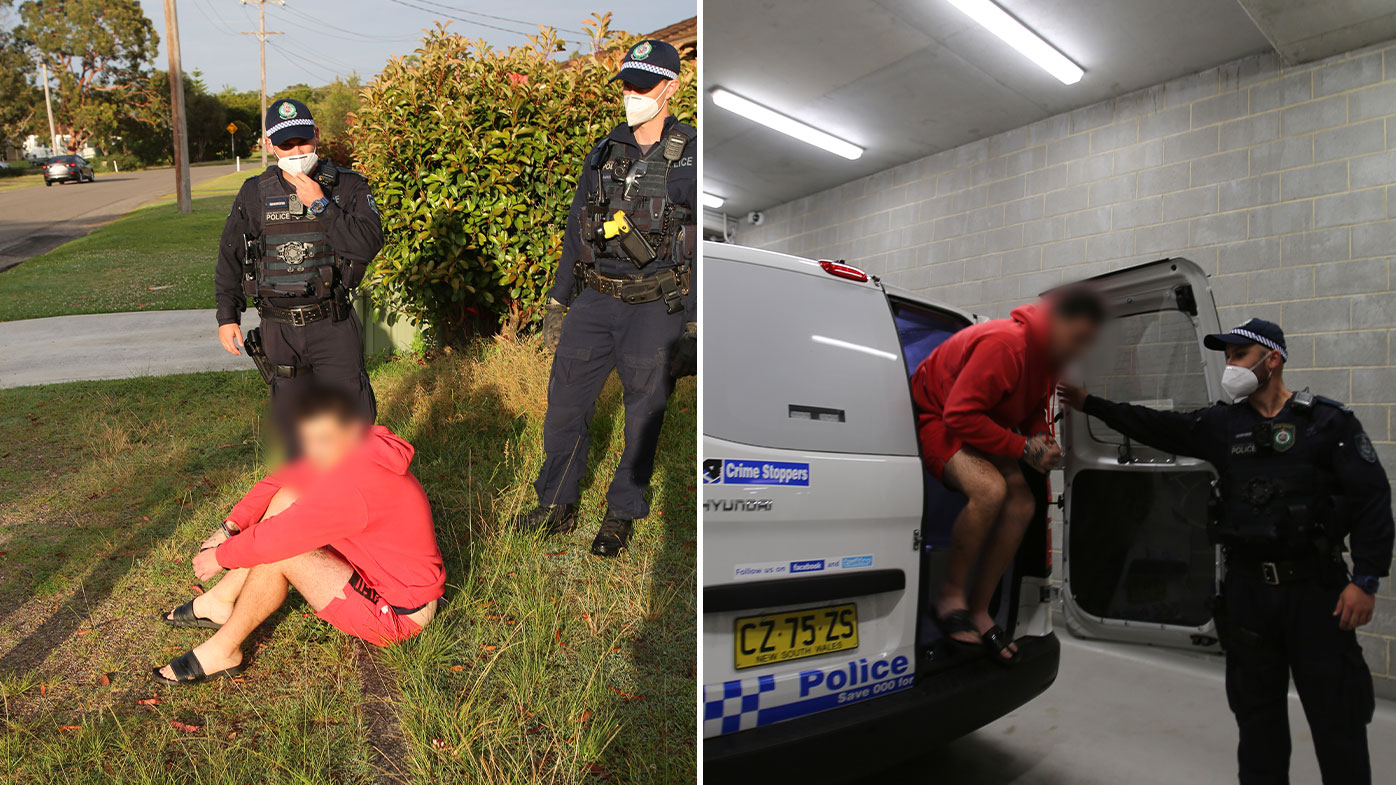 The man was refused bail and will appear before Wyong Local Court today.