The Make-A-Wish foundation is back bringing smiles to critically ill children after it was forced to put a pause on operations during lockdown.

Lego fanatic Lochlan Howcroft has been one of the first to have his wish granted since the foundation returned to working to bring joy to families experiencing a tough time.

The foundation took the 11-year-old for a trip to roleplay being the Mayor of Lego Miniland at Chadstone’s Legoland Discovery Centre.

With the centre slowly opening up after lockdown, Lochlan was given the keys to the city and tasked to check the rides and restock the lego pits.

Lochlan said being able to play mayor “was the greatest opportunity”.

Lego has a special part in Lochlan’s and his family’s hearts.

Lego helped him cope through long stretches in hospital after he was diagnosed with Leukemia in 2018.

“Mum and dad got me loads of Lego to distract me and I built it really fast, I loved it,” he said. 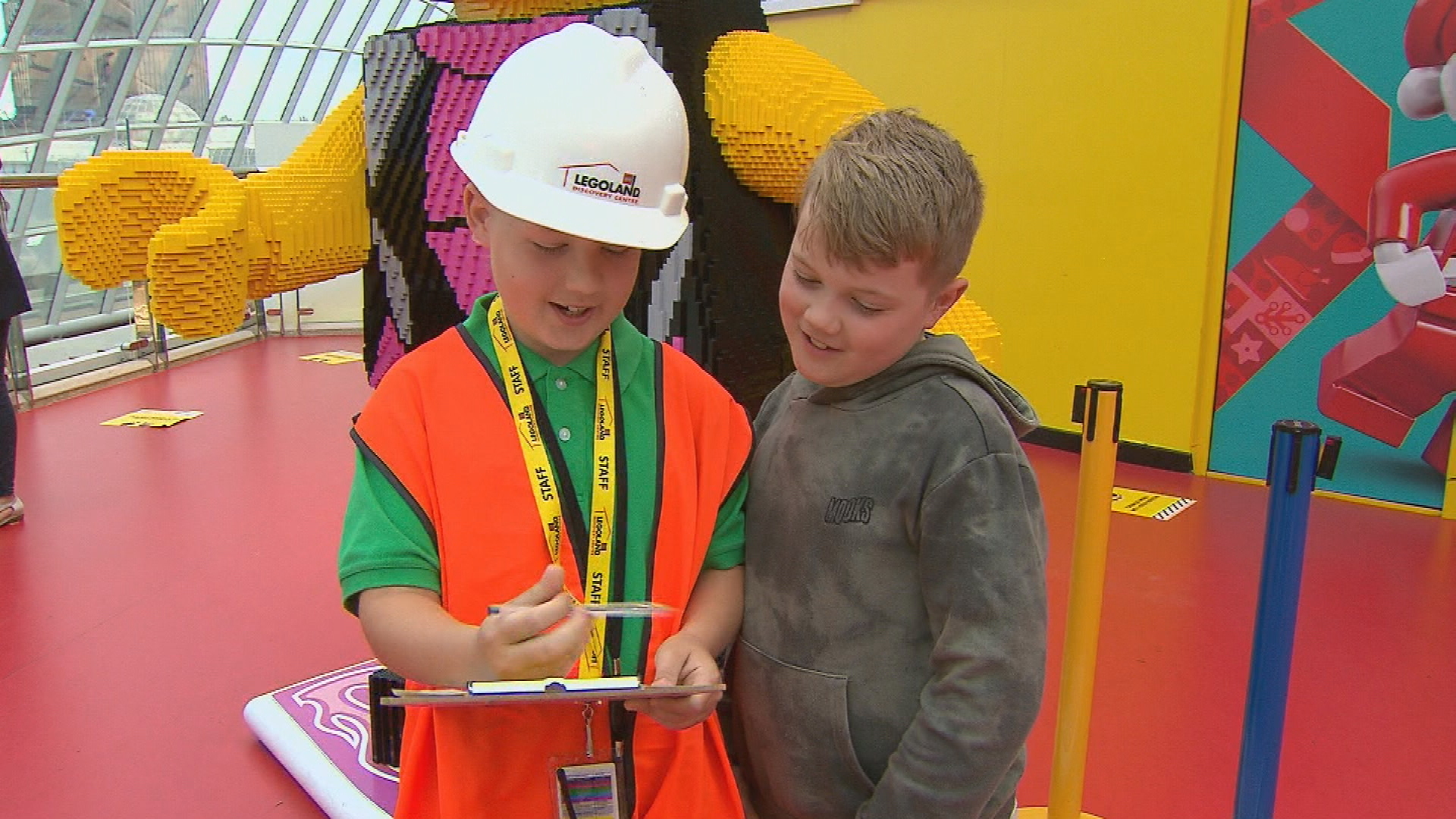 His mum, Cassandra Howcroft, said the Lego distracted Lochlan and made him happy when he was feeling very unwell, which helped their family.

“It was a lifesaver for us basically,” she said.

Things are looking up for Lochlan now.

He is focused on planning his next big project – setting up his own Lego room at home.