LEGO CON is heading to Sydney next month

How air purifiers work to fight against the flu

Why Bill Gates thinks crypto and NFTs are a sham

Parents can see who is following their children under Instagram overhaul

The end of Internet Explorer

Bitcoin plunges below $34,000 as crypto meltdown claims another casualty

Everything announced at the Xbox Bethesda Games Showcase

Trees, parkland and an underground theatre: Inside Apple's $5b campus

How your iPhone will change in 2022

If you like story-focused horror mystery video games, this is for you

Find your tribe on TikTok 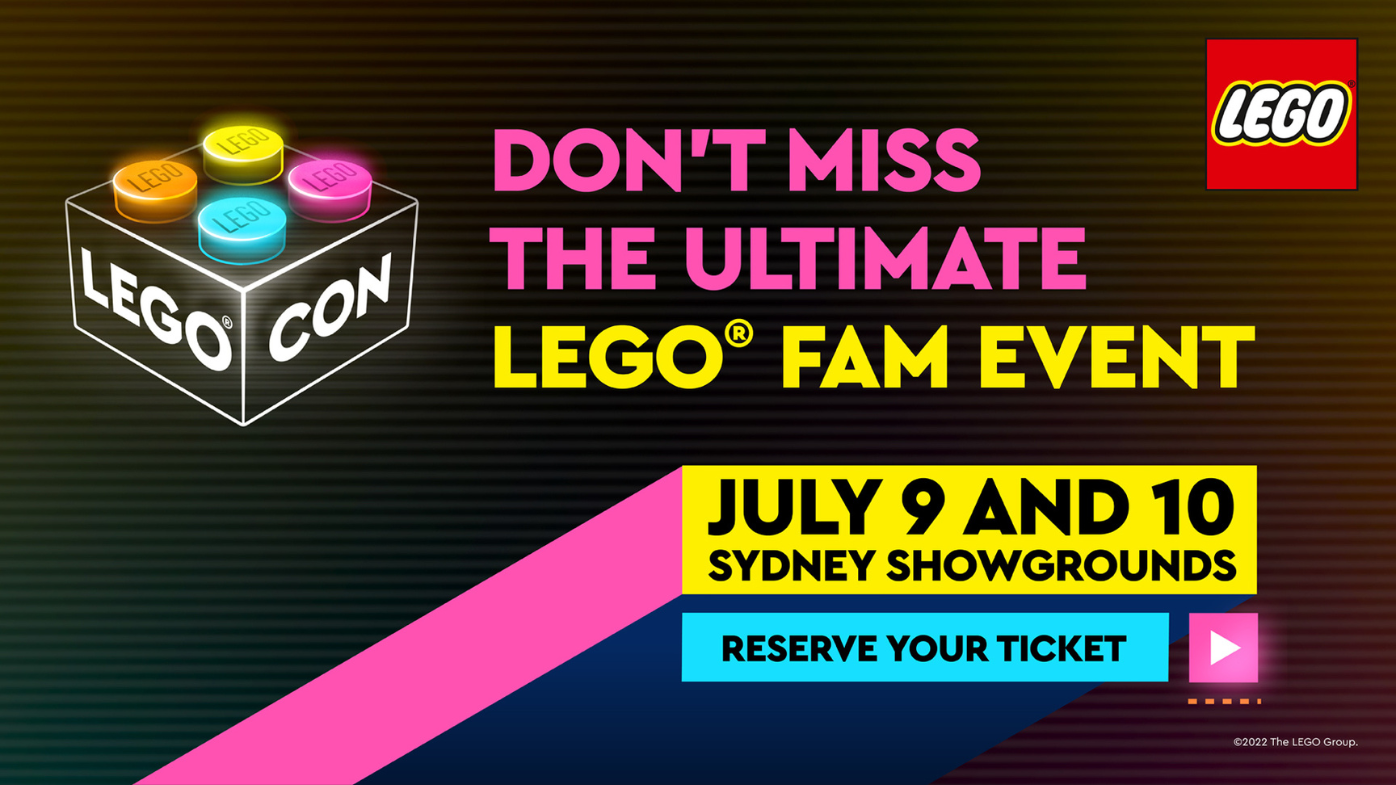 A huge LEGO convention is coming to Sydney next month, with life-size displays and exclusive showcases from across the LEGO range.

It's the first time we've seen an official LEGO event of this size come to Sydney, and its here just in time for the school holidays.

The event is being held on July 9 and 10 at the Sydney Showgrounds.

The best thing about it all is the ticket price – it's free! But you do need to book tickets.

The first round of tickets has already sold out, but don't fret, more are set to be released on July 1.

Part of the convention will focus heavily on LEGO's upcoming 90th birthday, with classic sets and models on display. 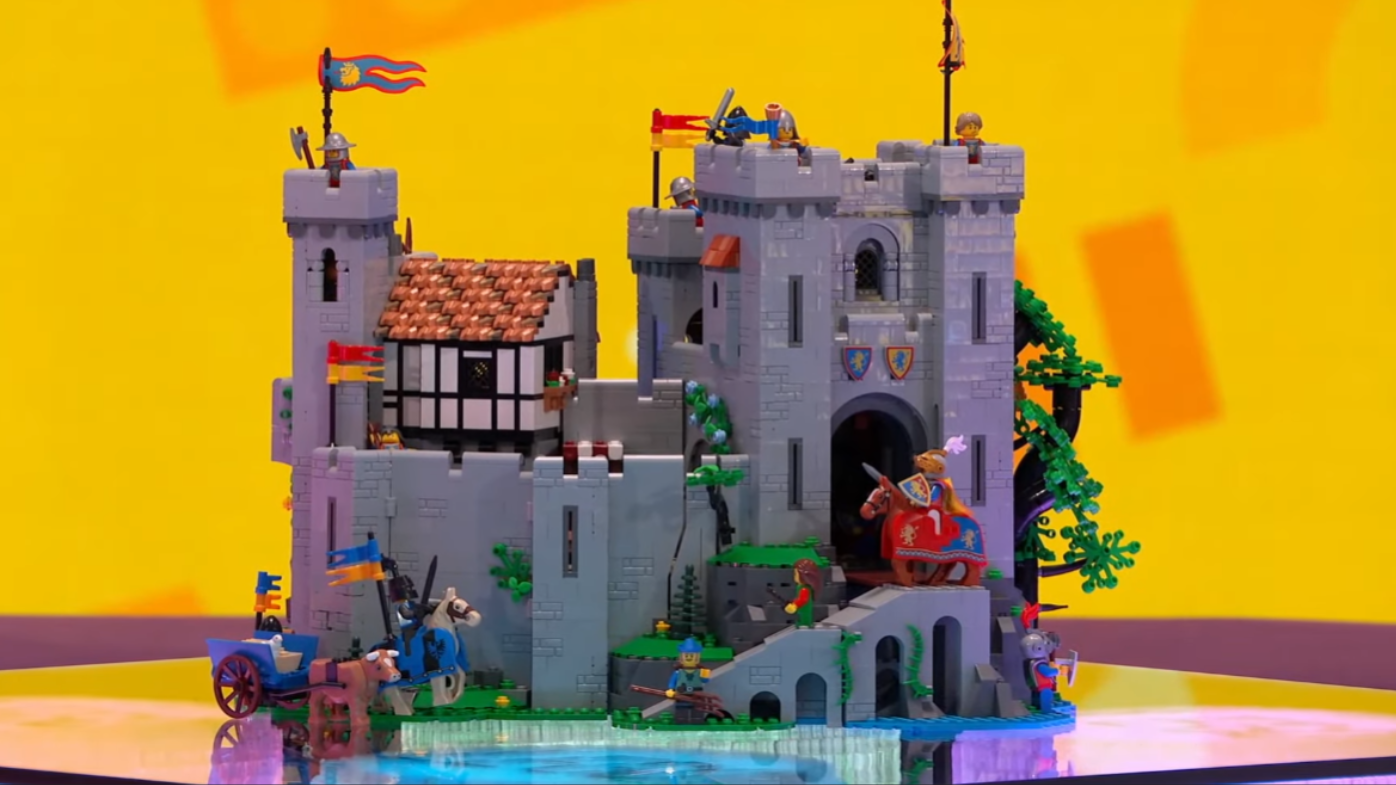 READ MORE: Life-sized McLaren F1 unveiled at Melbourne GP made up of over 288,000 pieces

Brickheads will also get the opportunity to meet 2022 LEGO Masters champions, Joss and Henry. 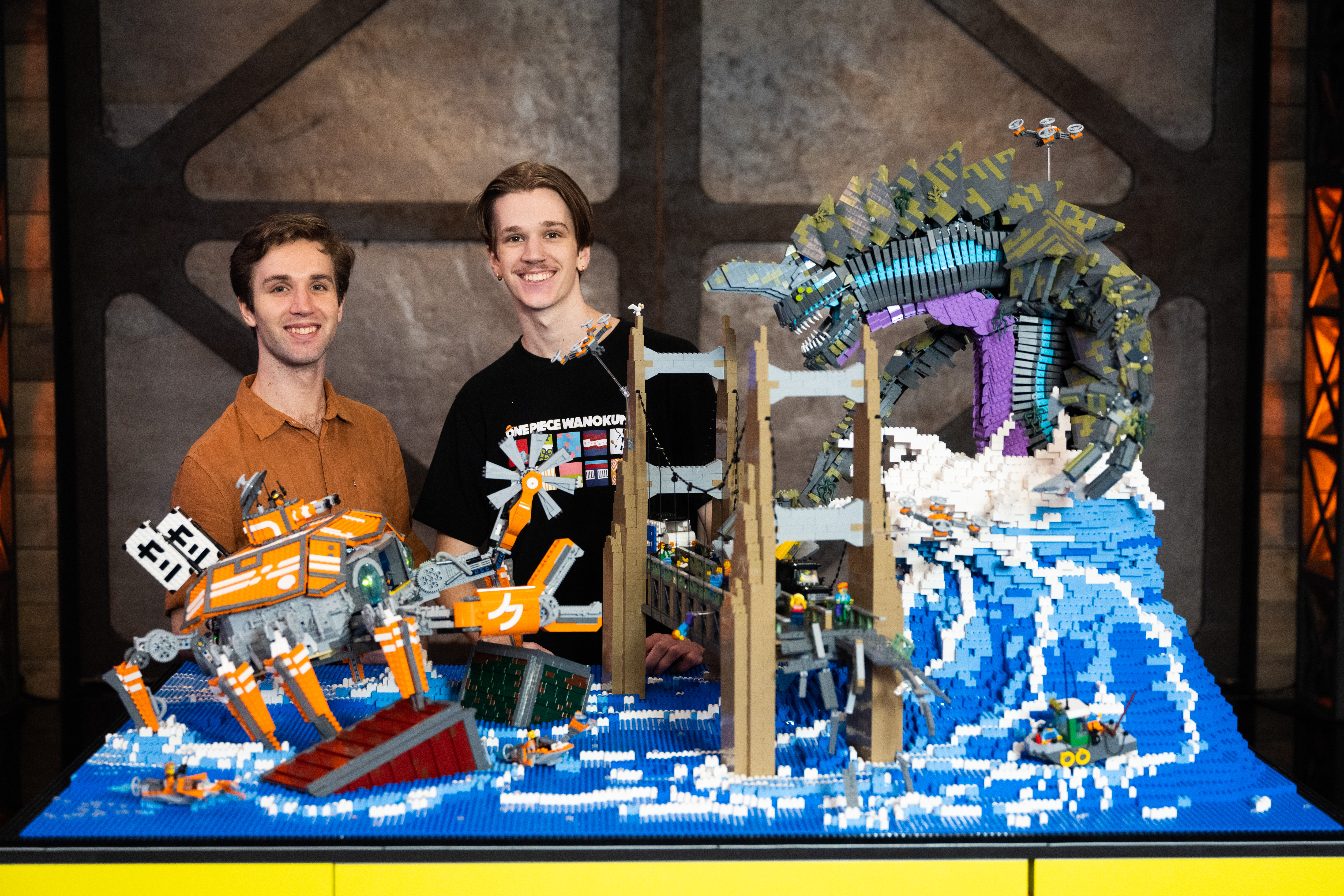 And as seen at the 2022 Grand Prix, LEGO's life-size Formula 1 McLaren will make its Sydney debut.

LEGO says, while everyone is invited to the event, it is recommended for children over the age of six.

This is mostly due to the products on display, but little kids won't miss out, there is a DUPLO section to explore.